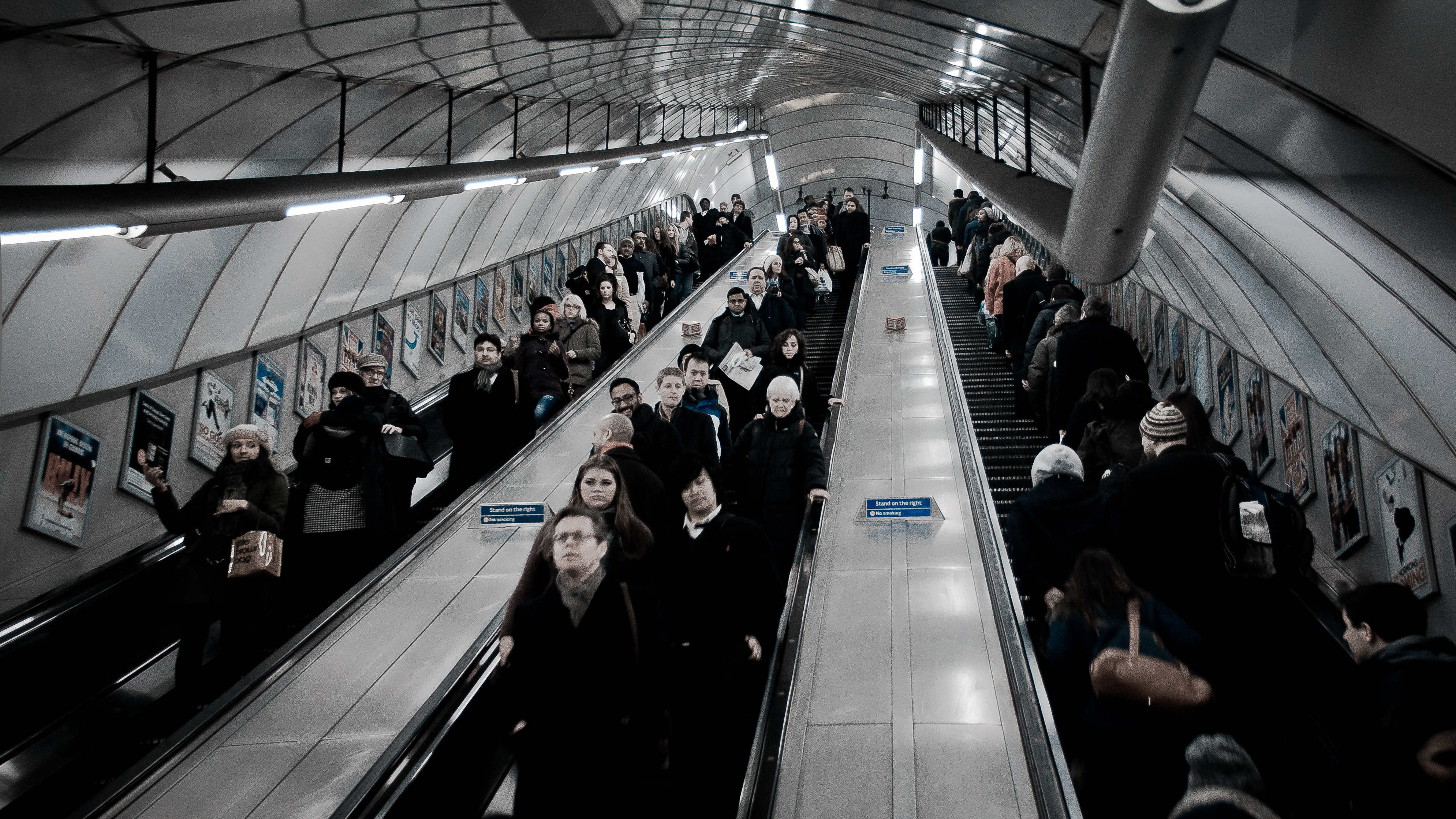 I’m nineteen and I’m a fresher. I’m also commuting for my three years here at QM. Freshers’ Week and commuting are not two things that tend to go hand in hand but I, and many others, have been able to strike a balance. I’ve never been so immersed with train times and calculating the best route home but now, it’s just second nature.

You learn a lot in freshers’ week but commuters get a real sense of the importance of time management. For those who live in halls, it’s hard to appreciate the strain of commuting. Most say it’s merely sitting on a train, but it’s the humidity on the tube, the stress of possibly missing the train. All the trials and tribulations that come with commuting make it the most stressful, but also the most exciting part of the university experience.

I’m proud to call myself a Londoner but, I didn’t realise how oblivious I was to the lack of infrastructure that connects the south to the north of the river. Coming from Sidcup, a town on the border between South East London and Kent, the odd trip to London town was a treat, whether with friends or family, and I quite enjoyed those journeys. But, when you have to reach a lecture or a tutorial, sitting on the tracks for five minutes with trains being delayed left, right and centre eats away at your anxiety.

Before university, I had never been clubbing nor had I been out at night till the early hours, so immersing myself in the university culture of clubbing was a tad daunting. It’s true, on the first night, the UV Paint Party at Drapers, I nearly got off the train from Sidcup because I was nervous of what to expect. I’m certainly no clubbing pro but you’ll never know unless you try, so for everyone who has yet to have a night out in London town I would recommend giving it a go.

As fun as the nights were, I still had a mission to get home. Given I don’t drink alcohol; the task was made a lot easier. I indulge in Uber, the logic behind this being I’m not spending money on accommodation, so I can use my maintenance loan elsewhere.

Unlike those who live in halls, commuters have to choose the nights they go out to carefully in order to avoid possible travel issues and unexpected costs. From trains to clubbing, the emotions I felt during the first two weeks of university can only be compared to an aeroplane flight; up and down and full of nerves.

I made friends, found a new family and thoroughly enjoyed my fresher experience. Yes, it’s hard commuting, but you get used to it… and are still able to experience all university has to offer.