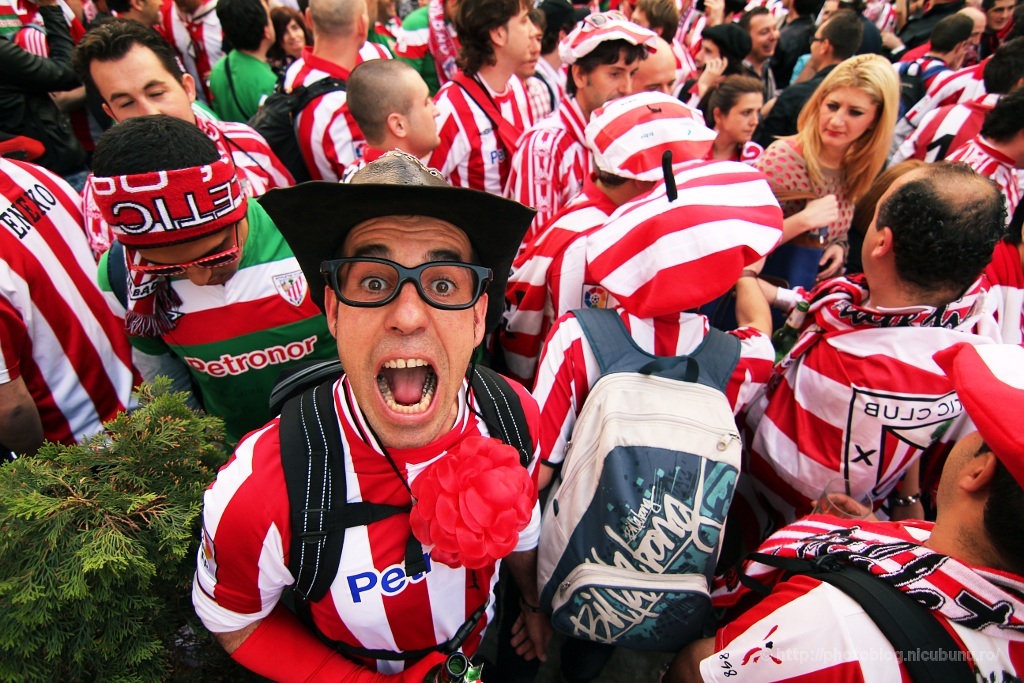 A Fan of the Fans

Why being a sports fan is just as fun as playing

The great thing about sport is that there are so many ways to immerse yourself without ever getting your hands dirty (or your muscles aching). Being a fan of any sport is exciting, and speaking as a huge football fan, it’s something that isn’t limited just to university.

There are so many reasons to try being a spectator if playing a sport itself doesn’t appeal to you. Firstly, it’s a great way to meet people. Talking about sport is a guaranteed icebreaker and you can meet some unlikely friends when you share such a strong common interest.

Watching sport is also a great stress-reliever, just as playing is. For many people, going to watch their team play regularly is an outlet to not think about the many stresses of life, from deadlines, to working, to trying to find a new series to watch on Netflix (because we’ve all had that panic at never being able to find a show as amazing as Breaking Bad or House of Cards). It can be said that when you become very invested in a team, it can be more stressful than relaxing to watch them play, and this is also an asset in itself. It might sound like an exaggeration but the emotional balance you need when you love a sport and a team is unparalleled. It can teach you a lot about patience and commitment; skills which are accredited to both players and fan-bases alike.

Finally, watching a sport supports hard work. Particularly at university, going out every now and again to support a Queen Mary team will be much appreciated. Our sports students train very hard all year to be some of the best and if you enjoy the sport why not show them some support? Sport at Queen Mary is everywhere, and very easily accessible even when not played by a society. An example of this is the staff versus students’ football game in the history department, which has become a staple of the end-of-term. It’s worth going along and seeing some of your lecturers and fellow students lose their minds over the competitiveness of the game. Again, you’ll meet new people and it’s a fun way to forget about deadlines and exams.

Sport has a huge spectrum of participation, and it doesn’t have to be about you playing to fully appreciate it. If you have an interest, even in the back of your mind, it is well worth exploring; especially in the diverse city of London.