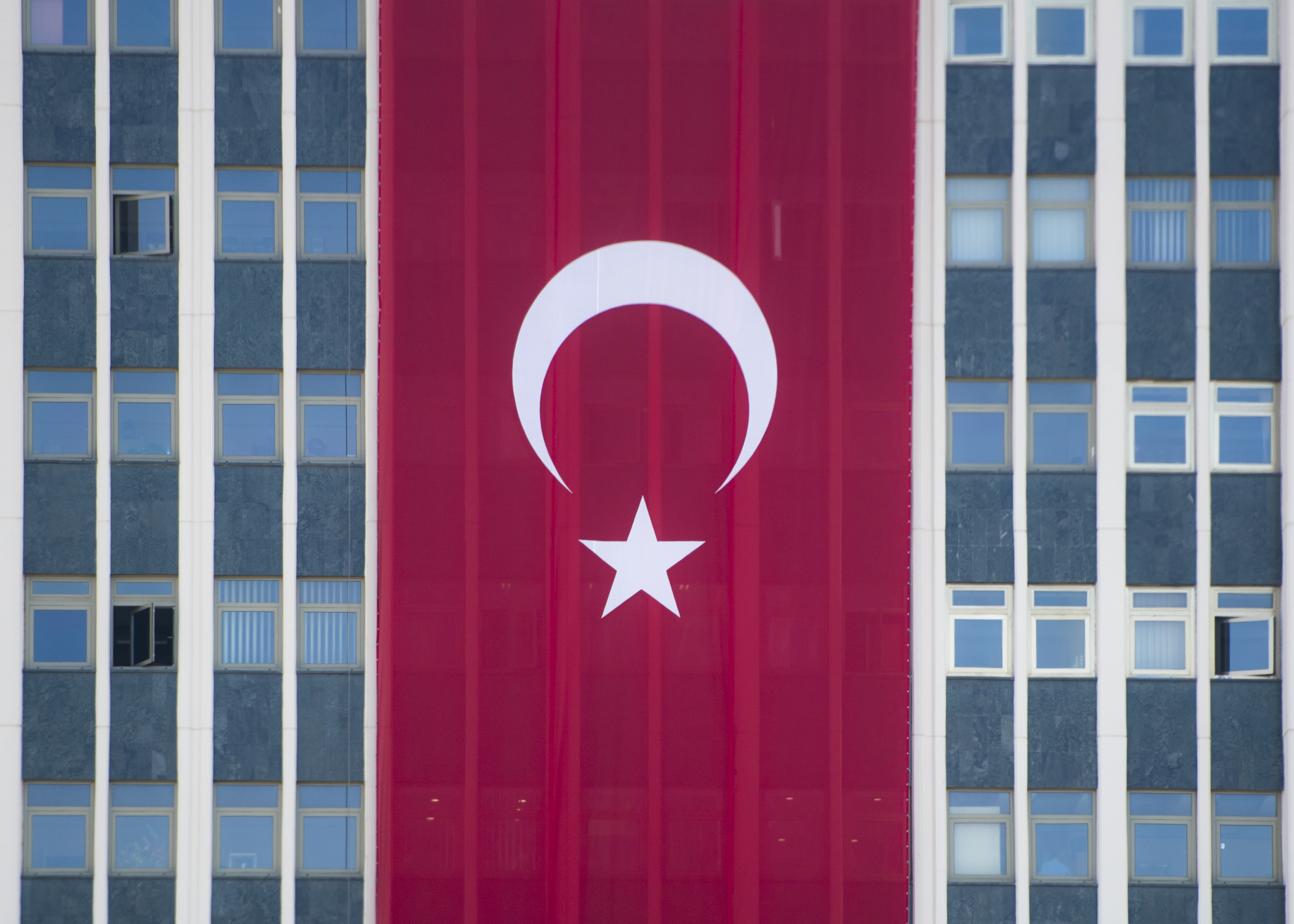 The Turkish Coup: How I Witnessed History

Turan Garfali tells us of his experience of the coup d’etat in Turkey, 15th July 2016

I live in Ankara, Turkey, and on the evening of the 15th of July, I got to witness history. I saw on the news that there were motorized divisions on the Bosphorus Bridge in Istanbul – naturally, we thought that there was a terror threat and the soldiers were securing it. However, soldiers locked the bridge for civilian cars at prime rush hour through both the European and Asian side of Istanbul. However we did not think things would get serious because everyone would question how soldiers could possibly plan a coup in prime time. During the next five hours, we learned that the Rebels were a minority in the army, even as rebel helicopters and jets bombed the parliament, police stations and many strategically important buildings in the city. Living close to the city, we could hear them roar overhead. Ten minutes after I’d decided to go to sleep, I heard a terrifying roar, I saw a bright light – a bomb had fallen close by.

Despite being one of the leading stable democracies in the region, Turkey witnessed coups several times during the 20th Century. Erdogan’s government has always been frightened about a possible coup, especially because their new Islamist approach to politics could be seen as contrary to the republic’s secular fundamentals, at least by the Army. The last decade witnessed trials of high-ranked officials of the Turkish Army under the shadow of the accusations of a coup attempt. Knowing the mess that is Turkish politics, it was hard to react or comment especially when I heard all those jets in the sky. However, of course, the first thing in my mind was the worst possibilities. Considering all the risks and anti-democratic actions, I refused to support any attempt of the rebels. They had blood on their hand as they opened fire on the police, civilians and other and the Turkish people showed solidarity and rejected the coup. I believe in the people’s wish to take control and watched them taking to the streets and supporting their choice and voice. Nevertheless, I never thought to join them because I understood how dangerous it would have been and that I could have been one of those people who were killed on that night.

The after the attempt the government started to take control radically. Arrests and purges to all those who linked to the coup or the group that organized the coup became nationwide. The Government is continuing to search roots of the organisation and its connections inside bureaucratic and daily life. I got many messages to my inbox during those hard hours and many comments to my posts on social media and it made me happy because it restored my faith in the will of people as all parties and ideologies united to reject the coup. I want to thank all of my friends and tutors especially from QMUL that wrote to me and asked about my wellbeing on that day which I will never forget.

The witnessing of history has no alternative.

Image: Chairman of the Joint Chiefs of Staff/flickr