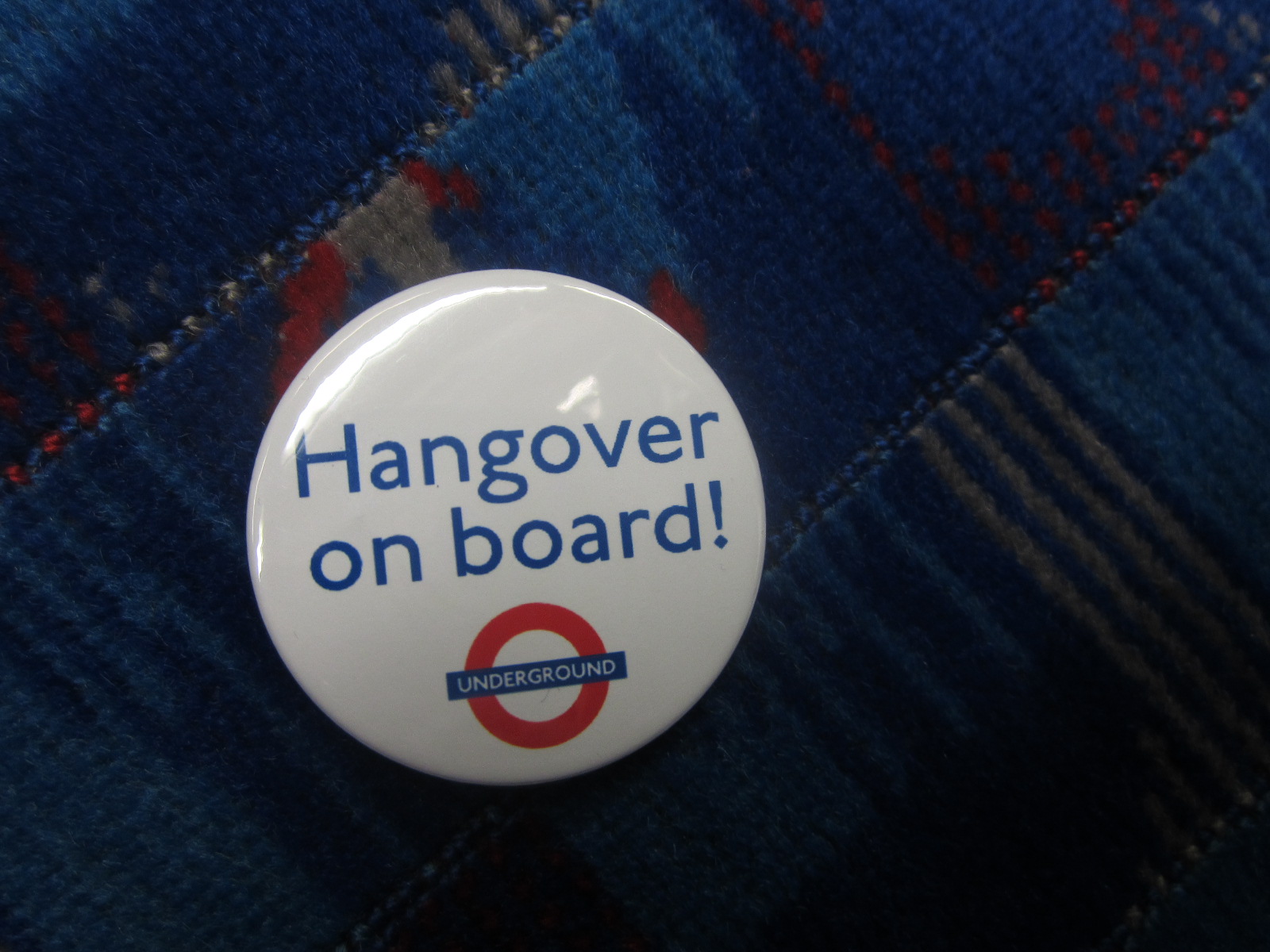 The Science Behind Surviving Freshers’ Week

A thumping head, massive dehydration, nausea and only flashes of what was a great night out! We all know the symptoms of a hangover. Despite this, science has failed to address what a hangover actually is and how to treat it. However, we at The Print have got a few survival tips on how to get through your first week at university.

What causes a Hangover?

Alcohol is a diuretic, meaning that it makes you pee more. It does this by blocking the hormone vasopressin, or ADH. This hormone produced in the pituitary gland in the brain would normally act on your kidney, preventing the large water loss associated with a night out. This coupled with sweating means there will be large losses of salts, which also need replacing. Alcohol depletes the liver of our sugar reserves and can cause fatigue due to the brain’s inability to produce as much energy.

Ethanol irritates the gut lining and causes food to remain in the stomach for longer. This causes increased gastric gas production and increased intestinal and pancreatic secretions. Both of these lead to the feeling of nausea and can cause vomiting. Ethanol itself is a toxin, and to remove it from the body involves converting it to acetaldehyde before it can be removed. Acetaldehyde can cross into the brain lowering the energy production, making you fatigued. It is 30 times more toxic than ethanol and causes the worsening feeling the next day.

The major cause of a hangover is caused by your immune system. Studies have shown an increased level of cytokines (immune hormones), which would normally occur with an infection. This is what causes blood vessels in the head to dilate resulting in a headache, raised temperature and other hangover symptoms. There is some evidence that the large surge in cytokines has an impairing impact on the memory centre in the brain, giving us the amnesic effect.

How to treat it?

Drinking sports drinks is a brilliant way of replacing fluid and electrolytes lost. Although, Coke is a very good option, due to having high levels of sugar to help fight the fatigue, it is unadvisable due to the fizziness not helping with nausea.

Have a fry up! Due to the amount of energy lost on a night out, and the loss of salts, it is important to have a high carbohydrate meal to raise the glucose blood levels. Eggs in particular are good as they contain a compound called Taurine. Taurine has the ability to undo mild damage to the liver by preventing fat deposition. Eggs also contain large amounts of Cysteine, which is used to remove acetaldehyde and convert it into non-toxic useful products.

Exercise or Sleep! Exercise causes endorphins to be produced which will have a countering effect of the alcohol on mood and energy levels. Sleep is equally important. You are likely to be tired from staying out the night before and it takes the body time to completely remove alcohol from the body.

How to prevent a hangover!

Line your stomach! Although this may seem like an old wives tale, its reasoning holds true. A fatty and high protein meal prior to a night out has the potential to reduce the risk of a hangover. The protein is digested to useful acids such as Taurine and Cysteine. The fat from the meal acts as a layer over the gut lining, absorbing some of the alcohol and increasing the time it takes to enter the blood.

Avoid fizzy drinks and coffee. Fizzy drinks decreases the time It takes for alcohol to enter the bloodstream, whilst coffee is a diuretic like alcohol and will result in greater water, electrolyte and sugar loss. Instead drink plenty of water throughout the night as well as a large glass before you go to sleep.

Don’t mix your drinks! “Wine before Beer, Queer” is a phrase we’ve all probably heard, but it holds some truth. Due to having different processes and ingredients, there are massive differences in after effects of drinking different types of alcohol. Stick to one drink and limit yourself to one side effect.

Don’t make yourself sick. When drunk it may seem like a sensible idea to make a “tactical chunder” but you are much more likely to get a bombshell of a hangover. Although you may remove some of the booze, you will also lose a lot more water, increasing the dehydration, electrolyte and sugar loss.

Moderation. Yes, I know it may seem boring, but moderation is key in not getting a hangover. The average body can remove 1 unit of alcohol per hour which is equivalent to half a small glass of wine, a shot or half a pint of a weak beer. So be careful, as it is very easy for the units to pile up and try to drink responsibly.