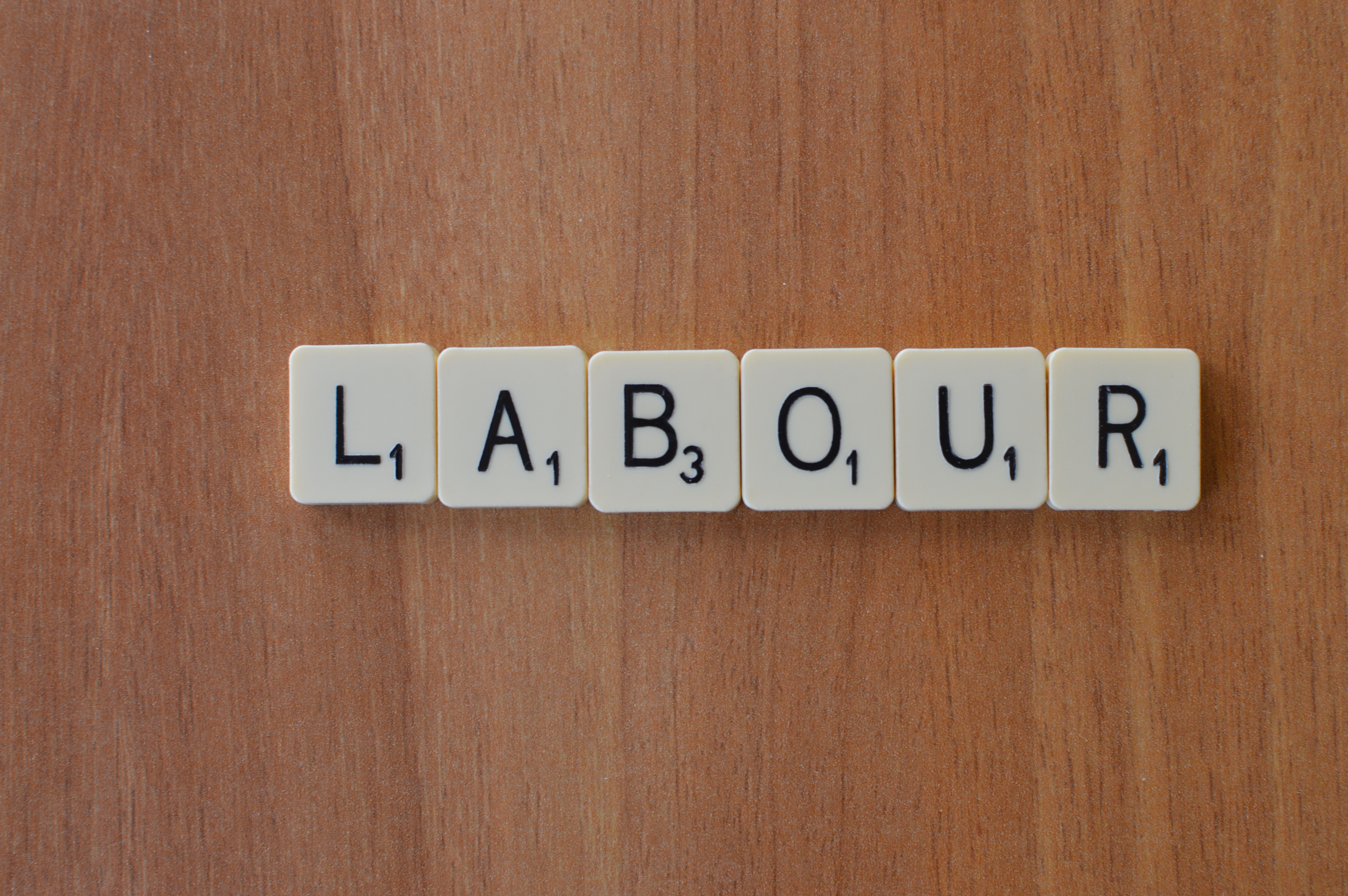 The Great Debate: Who Should Be The Next Labour Leader?

Why Jeremy Corbyn should remain in control of the Labour Party

Hollywood and fantasy fiction have given us decades of old white men with immaculate beards nobly saving the world from evil – Gandalf, Dumbledore, Ben Kenobi and even C.S Lewis’ Narnian Father Christmas all fall into this category. Many have drawn comparisons between Corbyn and these fictional heroes. But the truth is that the pro-Corbyn campaign isn’t really about Corbyn, or his resemblance to Alec Guinness; really, it is about the amazing movement that has started up since he was elected leader and what it can go on to achieve in society.

Local Labour Party groups throughout the country have been rejuvenated by the vastly expanding membership. For the first time in decades, Labour believe that they have the potential to create a powerful, mass working class movement – a feminist, anti-racist working class movement orientated towards fighting all oppression from the bottom-up.

Owen Smith, Labour politician, claims that the party can only be effective when in government. Yes, we need a Labour government with a serious left-wing programme, and Corbyn’s ten-point manifesto is a good basis. But it is what we do as Labour members right now that can mean millions of working class people breaking out of zero-hour contracts, ending the gender pay gap in their workplace, defeating the academisation of their kid’s school, and fighting back at the frontiers of austerity. And that’s also how Labour can win elections. Many more people will vote Labour in four years’ time if the reason they still have local services is because Labour members built the campaigns that saved them, and offered a way for people in the community to start and get involved in those campaigns.

But what is Owen Smith’s platform, isn’t it just all this left-wing stuff but with a leader who is more competent, more credible? Sadly for Smith, you do not get to make a string of sexist, ableist and genitalia-related gaffes and still call yourself the competent and media-savvy candidate. His slips are even more staggering when you consider that this man actually worked, at a senior level, in PR!

Smith is the candidate of the right of the Labour Party and if he wins they will have gained back control. It is not a surprise that the right wing elements of the party establishment and bureaucracy – those responsible for expelling left wing members and shutting down left wing constituency groups – are all backing Smith.

For us as students, Corbyn’s policies are better both for now and when we’ve graduated. Corbyn wants to scrap Prevent, but Smith thinks that the only problem with this racist and ableist policy is that it is underfunded. Smith wants to bring back a graduate tax, whereas Corbyn will create a National Education Service (NES), modelled on the NHS, which includes grants for Further and Higher education students, no tuition fees and a free childcare service so that parents will have access to education too.

Help build a democratic Labour movement that will transform society and vote for the candidate who genuinely supports that: Jeremy Corbyn. 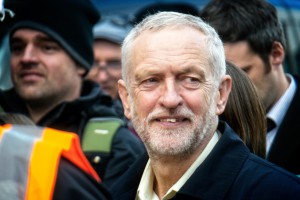 Why Owen Smith should take over control of the Labour Party

Labour need a new Leader, and it should not be Jeremy Corbyn. Over the last year or so Jeremy Corbyn has led the labour party into division and disrepute.

Case in point: the EU result. It is odd that the leader of an ostensibly pro-EU party was the only person alongside Nigel Farage calling for the immediate sending of Article 50 on the day after the result. Odd further is that in his long time in parliament he voted against both the Maastricht and Lisbon treaties and publicly voted never to join the EU. I’m a firm believer in the European project and so is the Labour party – those views cannot be represented by a leader who wanted to Leave.

Most importantly, he has failed in opposition. The main opposition to one of the more aggressive Conservative governments has been the majority of 12, opinion within the left of the Tory party and the overrepresented Liberal Democrats in the house of Lords. Rather than tear Cameron to shreds over his Welfare minister, Iain Duncan Smith, resigning because the cuts were too deep, Corbyn had an ethical quandary over whether it was fair. I doubt Theresa May will be so forgiving. Tied into this is his own incompetence. It is hard to imagine a man who is a worse mouthpiece for radical socialism than Corbyn. Not only is he uncharismatic but he is also incompetent – rather than using the carefully formulated transport policy, written by his ministers alongside party policy, he begins a reshuffle and sheds doubt on official party policy, drowning out any publicity about train fares. On gaffes, his past association with the IRA, Hamas and the Iranian state news mean he has no claim to any moral high ground.

At the polls, Labour have suffered the worst council election results suffered by an opposition since 1992, have been forced into 3rd place in Scotland, behind the Tories. Currently May leads by 10 points in election polls and has the sight of an early election with UKIP taking Labour on in the Leave capitals of Sunderland and Boston – supposedly Labour’s base, an unrecovered Lib Dems in the South-West and changes meaning Labour is at risk of losing nearly 30 seats in long-awaited boundary changes.

The Labour leader has to lead the everyday opposition of its MPs in Parliament and the Lords; 80% of Labour MPs voted in no-confidence of the leader. These aren’t neo-lib blarites. These are the soft-left, even people such as Alexander and Greenwood who’ve worked with him. Finally, where Owen Smith comes into it – he is not the perfect candidate, but then this Labour election is not about him, it’s about whether the Labour party is going to be a pressure group or a party. Owen Smith is already standing on a platform more left than Milliband’s – this is what Corbyn stood for in the first place – to take the party left. He’s done that. It’s time to let someone attempt to do it competently, before it’s too late. 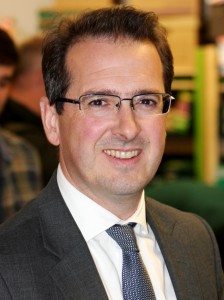