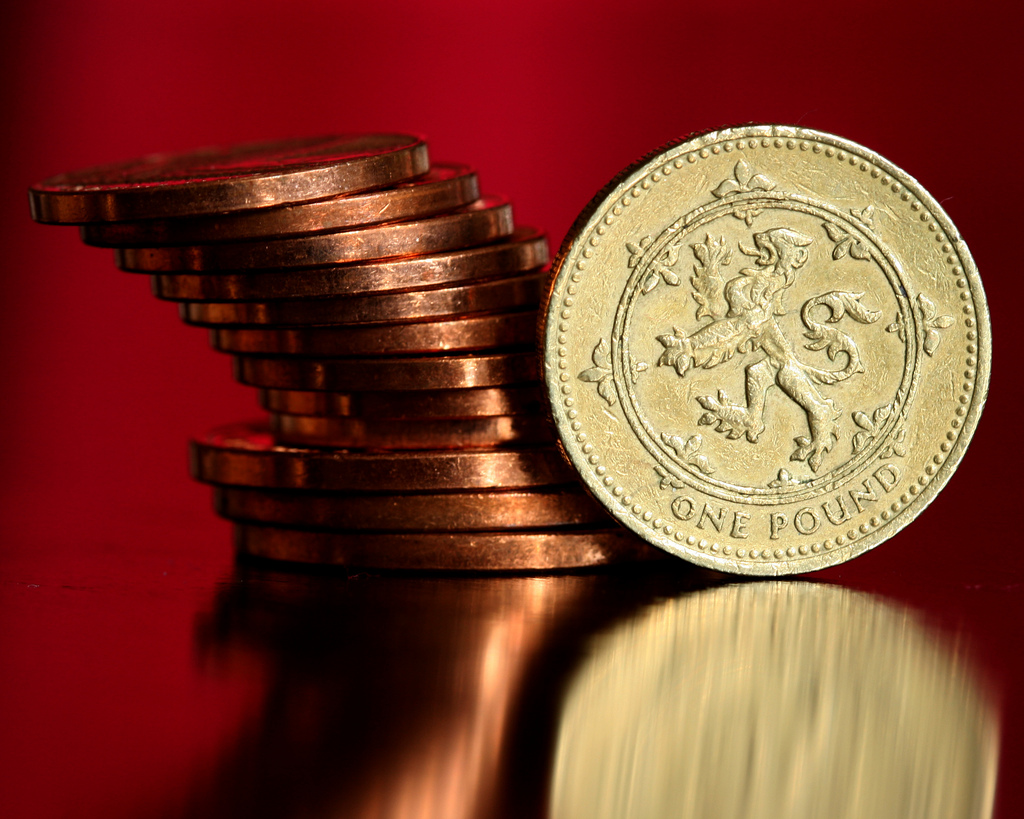 Student Creates a Budget They Will ‘DEFINITELY stick to’

How to save money like a true fresher (hint: don’t)

After countless visits to Save The Student and an embarrassing number of posts to The Student Room, first year French student Tom Webster believes he has compiled the ‘holy grail’ of student budgets.

‘I’ve tried and tested a few but I’m a bit strapped now. I’m £1200 into my overdraft and my student loan isn’t coming for another three months.’ We’ve all been there – you’re two weeks into the new term; you’ve got a wardrobe full of new clothes (clothes that you ‘had to buy’) and a contacts list spilling over with the best friends you met during Welcome Week. It’s your round at Drapers and suddenly…your card is declined. You try again. Crap. The eight jägerbombs you hoped would seal your new friendships are pulled behind the bar and the bartender raises his eyebrows as if you’d just pissed yourself on the spot. Now you’re back in your room watching reruns of The Office U.S. at 4am wondering where it all went wrong.

Tom vows that this time is different and that he will ‘definitely stick to it’ so we joined him at Sainsburys Local where we hoped to pick up some money-saving tips from the self-proclaimed ‘Martin Lewis of Mile End’.

While we at The Print feel the strains of money-troubles as much as the next student, we agree that when in a particularly tight spot, where some things can without a doubt be considered “essentials”, others can take a backseat until the next Student Finance instalment is due.

However, twenty cans of Carling, a ping pong ball, and one B.L.T. later, Tom shrugs. ‘It’s Hail Mary tonight – I’ll just pick up where I left off next week.’