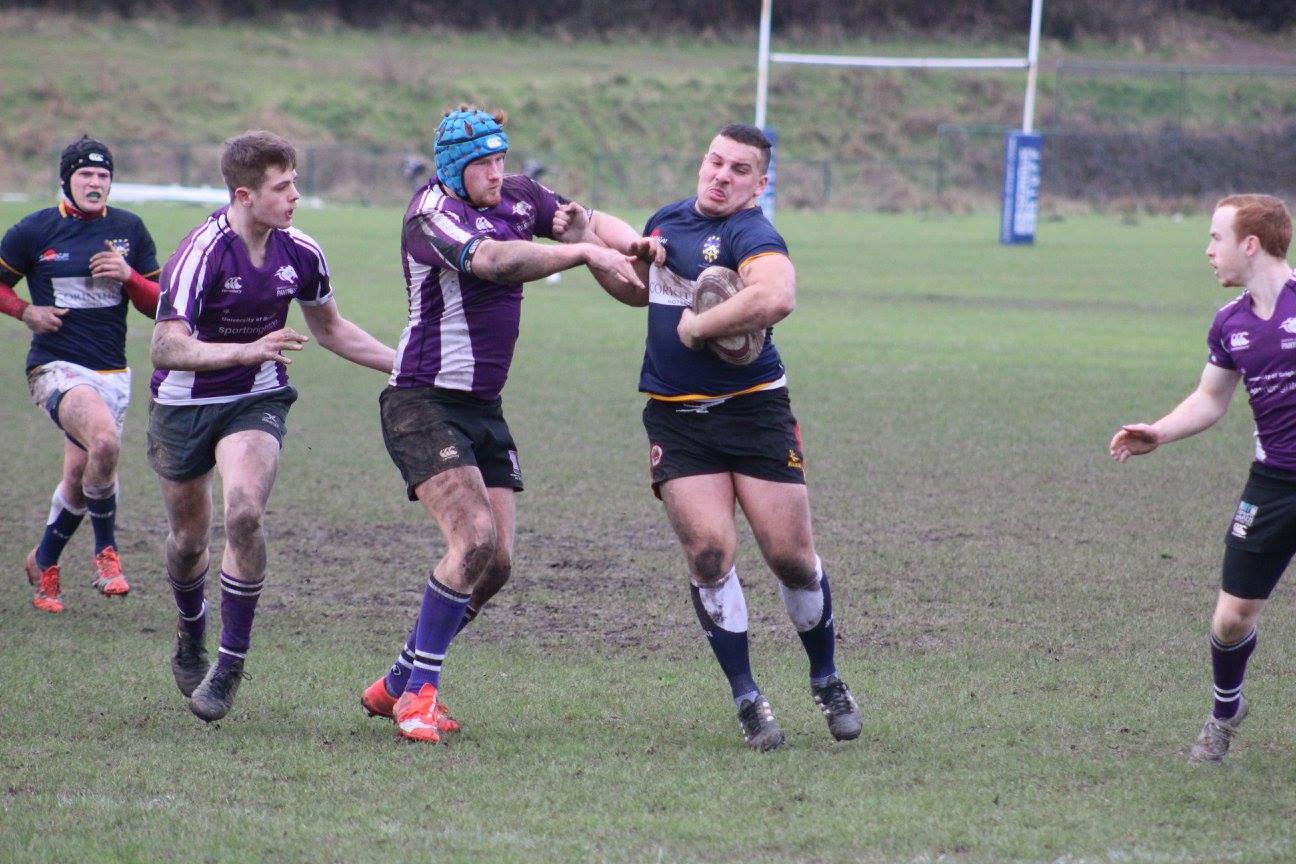 By Dan Barter and Jacob Williams on 9th October 2016

QMRFC truly had an unbelievable season last year. This was reflected by both the 1st and 2nd XV winning their leagues and being promoted. Both teams also had exciting cup runs, with the 1st XV bowing out at the quarter-finals and the 2nd XV just missing out – going out in the semi-finals. The club expanded to allow for a third team to be created which means that we can now take in more potentially competitive members. The newly formed Barbarians continued to improve – attending various rugby festivals.

This great success on the field was mirrored off the field as well. In October we organised and held a rugby festival for local primary schools after having spent several weeks training the children. The importance of this community scheme was recognised by both Sky Sports and England Rugby as English rugby legend Jason Leonard also attended. Furthermore, during “Movember” the club raised over £1000 for charity by growing some questionable moustaches. We like to maintain the social side of our club as well as the sport side so that there’s something for everyone!