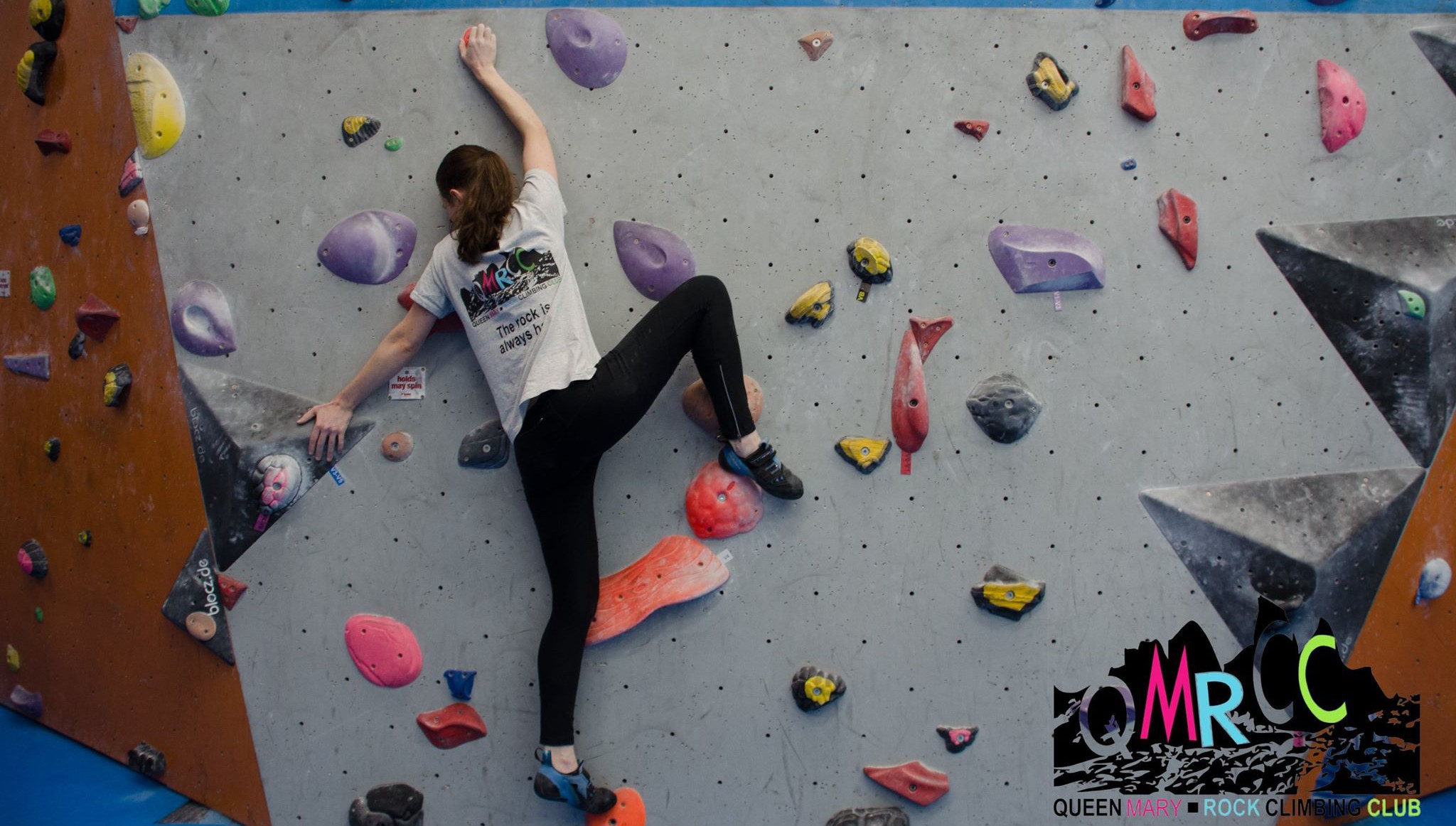 Vice President of Queen Mary’s Rock Climbing Club on why you should be clambering to be a part of this group.

The sport of climbing has evolved from a culture, rather than evolving into one, and is different from most other sports for a number of reasons. Rock climbing in its purest form was to get from one place to another, and the altitude change in the middle was the challenge. Only recently that challenge has been stepped up a level too: climbers purposefully try to find and create the most difficult and technical way up a cliff which gave way to the sporting aspect. This means that its popularity as a sport has grown immensely.

Rock climbing can have you pushing the boundaries of what is humanly possible. A perfect example is Ashima Shiraishi, the youngest person to climb at a level of V15. Not only was she the first woman to climb at this level, but also the youngest person to do so. There are sections of rock climbing that women tend to excel faster than men do, especially climbs that require light footwork and flexibility. This means that the sport is open to anyone and here at Queen Mary we welcome everyone too.

Rock climbing is a naturally addictive sport. It dusts off muscle groups that we lost use of 5 to 8 million years ago and tests your body and mind to its limit. The skills needed to rock climb and challenge yourself are not as easy as you may think, which makes it the perfect sport if you want to push yourself and step out of your comfort zone. This sport is all about the details too; something as simple has flipping one hold 90 degrees will require you and your friends to consider a challenge in an entirely different light. It is always interesting to watch a 6ft3 male and 5ft3 woman climb the same route. Both will have their own way of completing the problem, and both will illustrate climbing’s most important trait: celebration of individuality.

At Queen Mary we do a couple of trips a year. We do a trip in England to climb on real rock, which is usually in Sheffield, where the climbing is religious as people devote their lives to completing all of the routes. We also do a summer trip to Fontainebleau, which is one of the most magical and strangest places in the world. It’s an immensely large forest shot-gunned with sandstone boulders that are covered in people from all over the world trying to climb them.

Despite what you may think, climbing is a team sport and Queen Mary Climbing Society is all about that! Most of what we do is sitting in a circle comparing bunions on our toes –a cruel result of the tight climbing shoes we are required to wear – but don’t let that put you off. We’re all pretty relaxed, so if you’re looking for a challenge but a good time, join QMRCC!