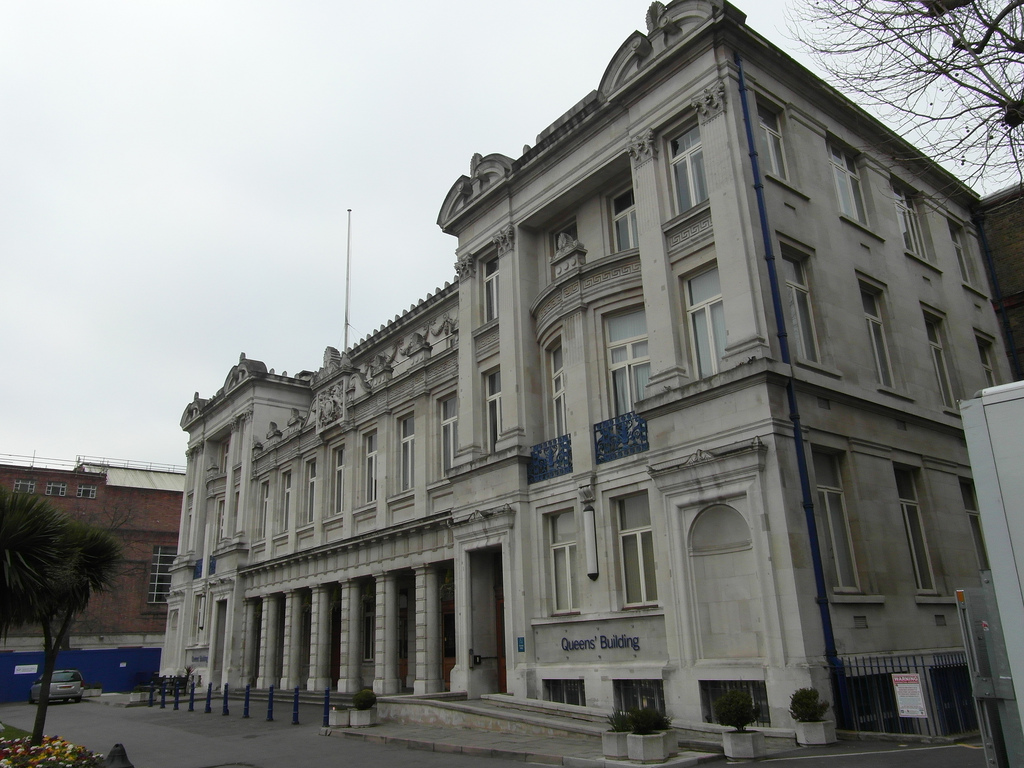 By Elmira Tanatarova on 3rd October 2016

QM goes from strength to strength as it rises to 31st in The Complete University Guide’s 2017 League Table.

As the new academic year is upon us, so are the ratings of each university’s annual performances and QM has once again seen improvement. Looking at the statistics from The Complete University Guide, QMUL is 31st on the 2017 University League Table with a student satisfaction score of out of 4.12 a possible 5.00. Last year, the university was 33rd on the table.

Queen Mary is also now the third best Russell Group University for employability. When contacted about the results, the University had this to say:

“This is the fourth year in a row this employment performance indicator has increased at QMUL and the current figure surpasses pre-recession levels for the university as well as the UK wide figure of 93.9 per cent.”

The university has also been recognised for it’s success in specific courses. For example, QM is currently ranked as the third best university for Dentistry.

Success at Queen Mary has often attracted students here. Alexandra Naranjo, now stepping into her second year, was keen to attend the university because of QM’s “engagement with the modern academic world” and its “inviting atmosphere [which allows you] to take your education in any direction you choose…”

Queen Mary’s reputation has grown in recent years. Internationally, it has risen over 50 places in that period and last year gained the 98th position on the ranking of the top 100 universities in the world.