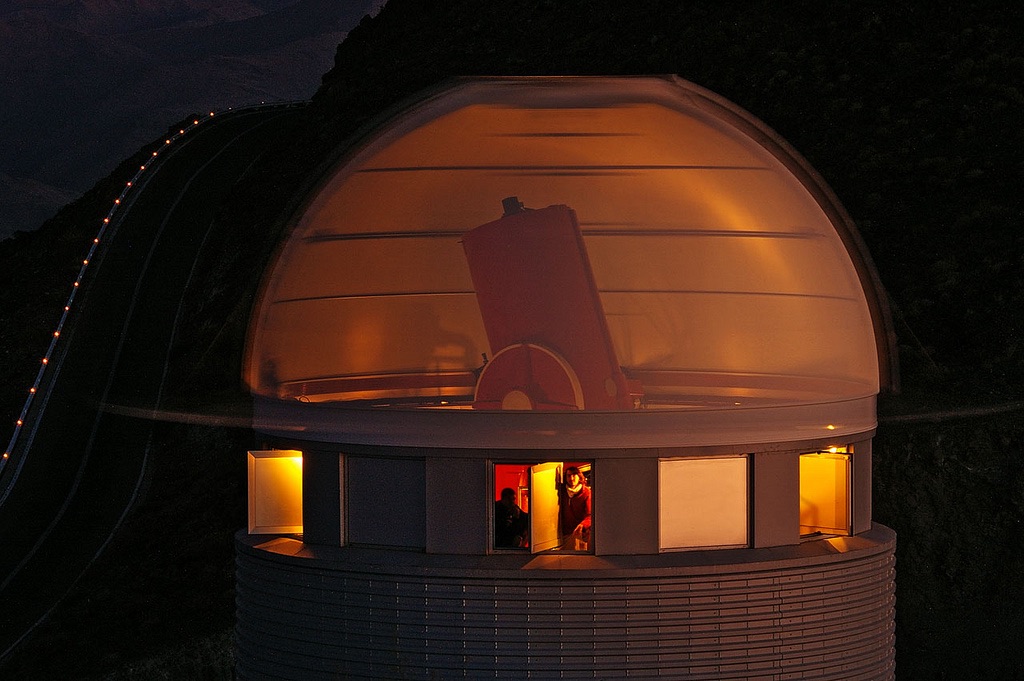 Queen Mary Reaches for the Stars

Success is not alien to Queen Mary, but this astronomic discovery eclipses them all. Scientists from QM have discovered a new planet that shows potential to support life! The super-star discovery co-authored by Dr Guillem Anglada-Escudé found the planet, Proxima-B, orbiting our neighbouring star, Proxima Centauri.

The research group, called the “Pale Red Dot” team were able to detect the planet using extremely precise equipment called HARPS (High Accuracy Radial velocity Planet Searcher). This attached to a 3.6m telescope in Chile was able to detect evidence of the planet.

How did they find it?

The Doppler Effect is a method used to identify extrasolar planets, ones that don’t orbit our sun. This is where an orbiting planet has the ability to cause wobbling of the star. This is true of all planets and stars, however Earth’s Doppler Effect is so small it is not measurable, but can be seen in our solar system with regard to Jupiter, a much larger planet.

Despite Proxima-B being of similar size to Earth, the wobbling effect could be measured due to its star Proxima Centauri, being a red dwarf. Red dwarfs are a lot smaller than ours and appears red compared to our yellow sun, due to not burning as strongly. This means Proxima-B’s star uses its fuel slowly, allowing it to survive for a longer period of time. This allows the planet to orbit the star at a shorter distance than Mercury, our solar systems innermost planet, whilst maintaining a surface temperature similar to our own.

How significant is this?

Since 1992, 3501 exoplanets, meaning planets outside our own solar system, have been discovered. However, Proxima-B is the first exoplanet to be discovered on our nearest neighbouring star. What has gained more excitement among scientists and sci-fi enthusiasts is that the planet lies within what is known as the Goldilocks zone.

The zone refers to the state at which water would be in. Too close to the star, water exists as steam, too far, the water exists as ice. In the Goldilocks zone water is a liquid and is “just right”. As all life on Earth requires water, we predict a similar requirement in other life forms.

Are there aliens there?

At this early stage little is known of the planet, which could ultimately render the planet inhabitable.  Its star frequently gives off violent solar flares which can cause large surges of X-ray and UV radiation, strong enough to blow away any existing atmosphere. Without an atmosphere the planet’s surface temperature would be a chilly -40°C. However, our own planet would have a temperature of -30°C without our atmosphere, and with Proxima Centauri not being an especially active star, it may mean that a protective atmosphere could exist. This coupled with the potential promise of water could be perfect for life to develop.

Sadly, we won’t be visiting any time soon as, despite being our nearest exoplanet, it is 4.2 light years away or rather 40 trillion kilometres! Technology will develop in the future making travel to the Proxima-B a possibility, meaning that an out of this world trip could soon be shooting for the stars!