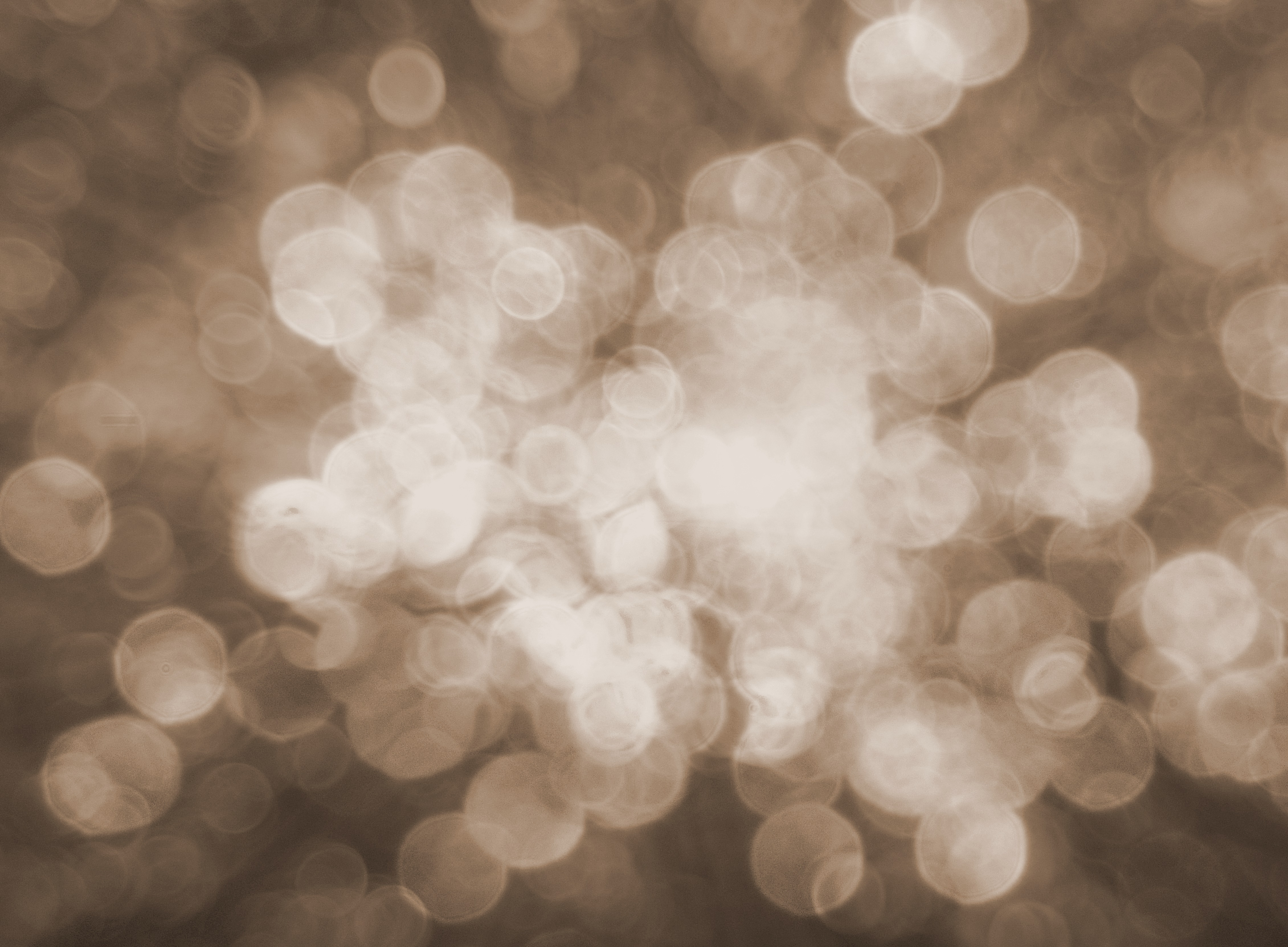 Queen Mary and the Cloak of Invisibility

Invisibility cloaks have long been a phenomena relegated to magical tales and science fiction, but a group of researchers within Queen Mary’s School of Electronic Engineering and Computer Science are hoping to change that. For the first time ever, they have enabled an object to disappear in plain sight, using a newly created material which allows manipulation of surface waves.

The material, a nanocomposite consisting of seven distinct layers, was used to coat a curved surface the equivalent size of a tennis ball. Due to the nature of the layers, which make up what is known as a graded index nanocomposite, where the electric property of each layer varies depending on its position. This results in a cloaking effect where the curve remained hidden even at a variety of frequencies – a point of huge innovation. Professor Yang Hao of Queen Mary’s School of Electronic Engineering and Computer Science, a co-author of the paper stated that “Previous research has shown this technique working at one frequency, however we can demonstrate that it works at a greater range of frequencies making it more useful for other engineering applications.”

The potential applications for this discovery include areas such as the aerospace industry, acoustic research and particularly the field of nano-antennas, as the technology could pave the way for a major change in how antennas are attached to their bases and allow for them to exist in otherwise impossible places in a wide range of materials. This was echoed by the principal author of the research, Dr Luigi La Spada, also from the School of Electronic Engineering and Computer Science, who said that “The study and manipulation of surface waves is the key to developing technological and industrial solutions in the design of real life platforms, for different application fields.”

The research is part of a collaboration between four universities – Exeter, Oxford, Queen Mary and St Andrews – for a  project named the ‘Quest for Ultimate Electromagnetics using Spatial Transformations’ or ‘QUEST’ for short, funded by the Engineering and Physical Sciences Research Council. Each university has its own specialisation, with QMUL focusing on engineering applications of the developing technology, and together they are hoping to make fantasy a reality.