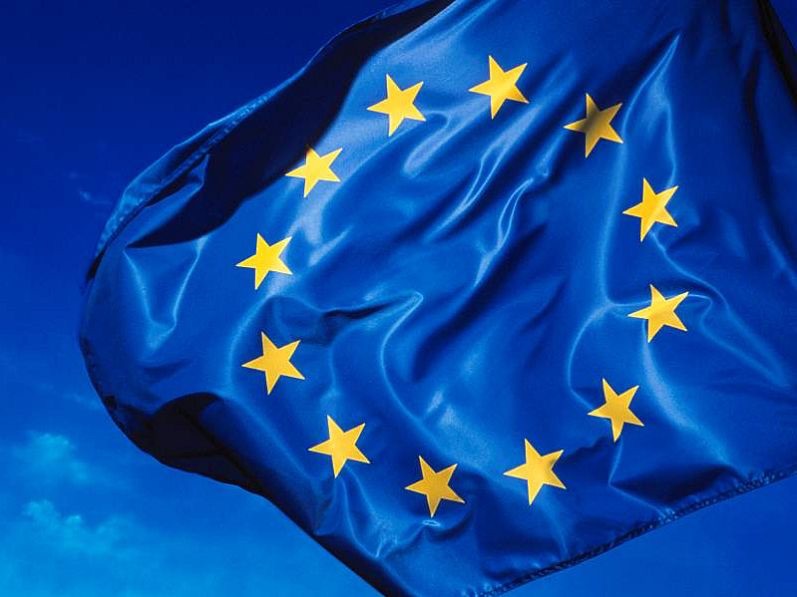 By Elmira Tanatarova on 3rd October 2016

While 52% of the UK may have voted to leave the EU this summer, QMUL is determined to stand by and supports its EU students.

The referendum may seem like a long time ago but many are still wondering what the effects of Brexit will be. For many UK universities, a major concern is the impact this result will have on students, both EU students studying in the UK and UK students studying in Europe.

Professor Simon Gaskell, Queen Mary’s president, has issued a statement hoping to ease some of these worries:

“Although the outcome of the referendum has been to leave the EU, both I and the rest of the Senior Executive will continue to work to ensure that QMUL retains a commitment to our fundamental values and the achievement of our educational and academic purposes.”

Despite the on-going political situation, QM has not stopped cooperating with EU academic institutions.  The university has struck a deal with the Sorbonne Law School in Paris, enabling students to earn a bilingual double LL.M. (Master of Laws) degree across both institutions.

The future of exchange programmes remains uncertain until negotiations get underway as Wiebke Leugers, our Erasmus+ Institutional Coordinator, explained:

“It is clear that nothing will be changing up until 2 years after the UK triggers article 50. Whether or not the UK will be allowed to participate in Erasmus+ afterwards will be discussed in the Brexit negotiations. If there are no restrictions to free movement of people, the UK will still be able to participate in the programme 2017/18 and assume by then we will know if we are allowed to apply for funding for 18/19 as well.”

She went on to say:

“We recognise that there may be particular anxiety amongst colleagues from other EU countries at this point in time. We would like to reassure partners that there will be no immediate material change to the UK university sector’s participation in EU programmes such as Erasmus+ or Horizon 2020. We would like to emphasise how much we value Erasmus+ and other European partnerships we have.”

“Queen Mary Students’ Union will continue to support and welcome each and every student we have. Our University is what it is because of its diversity, and we are going to celebrate that in everything we do.”

She also explained how the exiting of the European Union is being rigorously discussed by the university:

“I also sit on College Council, the highest governing body of the University. At each meeting the Principal will report back on how each stage of Brexit is affecting QMUL. This will cover topics such as student recruitment, research funding and fees. I am there to ensure that students are at the heart of each decision that is made.”

The borough of Town Hamlets, which Queen Mary University of London resides in, voted to remain in the EU with the majority of the vote at 67.4 %.