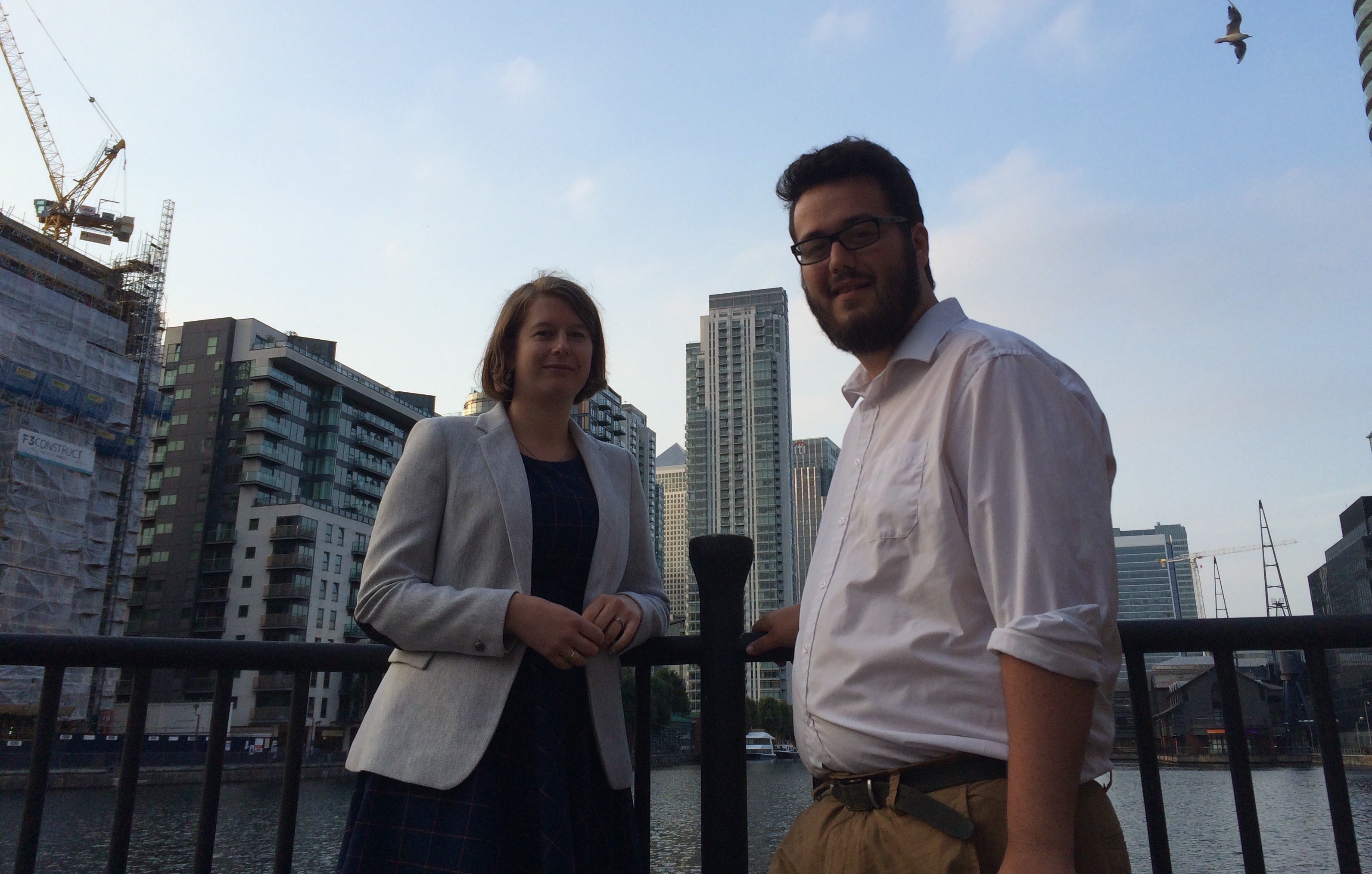 Will is now the Liberal Democrat prospective parliamentary candidate for Bethnal Green and Bow.

The Tower Hamlets Liberal Democrats have selected local campaigner and Queen Mary University of London student Will Dyer as their prospective parliamentary candidate for the constituency of Bethnal Green and Bow.

Upon being selected, Will said:

“It’s such an honour to have been selected by the most exciting team in London. Tower Hamlets Liberal Democrats are all about opportunity and have led the way in challenging a local Labour Party that looks after itself first and the people of Bethnal Green and Bow not at all”

Regarding his priorities for the local area, Will emphasised his belief in the importance of education for helping locals get on in life.

“My first priority would be education, to bring opportunity for a better life to everyone in Bethnal Green and Bow. Lib Dem policies like the pupil premium have given people like me the chance to get on, go to university and change our lives. But we need different solutions for different people, which is why Lib Dems also pushed for the huge rise in apprenticeships.”

Will also expressed his dismay at the rise in hate crime and community division since the referendum, saying:

“I also want to help heal the divisions in our society. Like Elaine Bagshaw (Lib Dem candidate in the neighbouring constituency of Poplar and Limehouse), I’ve been shocked to see hate crime on the rise after the referendum. Bethnal Green and Bow is famous for all the diverse communities who get along here. We need to come back together now and work towards a liberal country where people from every background are welcome and safe.”

The local Liberal Democrats have emphasised that the selection of candidates like Will means that they are ready for any snap general election should the Prime Minister Theresa May choose to call one. Richard Flowers, Chair of Tower Hamlets Liberal Democrats said:

“I am delighted that Will has agreed to be our candidate in the next election. We are ready for the election and are raring to go. We are well placed to fight a general election whenever it is held. Since the referendum we have signed 18,000 new members nationally, over a hundred in Poplar and Limehouse alone”

“It’s fantastic to have one of our own members selected to contest the constituency that Queen Mary is situated in. Will was our President for two years and has proved himself to be an excellent campaigner, both on and off campus. We look forward to doing everything we can to help his election campaign.”