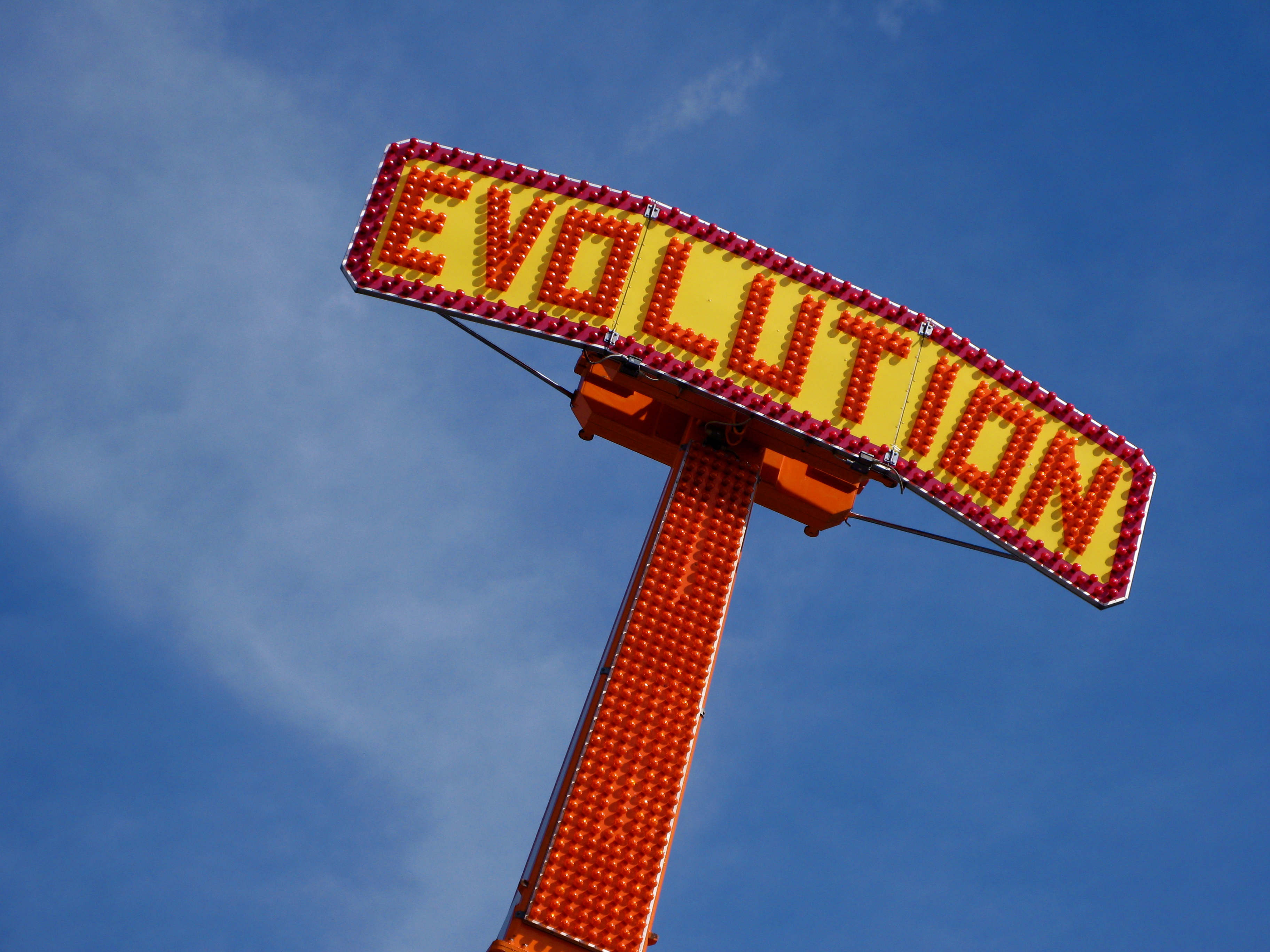 Lucy’s Cause of Death

Scientists determine likely reason behind the death of the first hominin

Scientists have recently achieved a significant breakthrough in one of the most baffling mysteries in the history of human evolution. It has been proposed that Lucy, one of the oldest and most complete hominin (early human) fossils ever found, was likely killed by a fall from a tree. The conclusion comes over 30 years since the discovery of the group of several hundred bone fossils, named after the Beatles song ‘Lucy in the Sky with Diamonds’ that was played repeatedly the first night of the excavation.

Scientists at the University of Texas compared CT scans of the bone fossils to those found in modern day clinical cases, allowing them to formulate the new hypothesis, examining evidence previously dismissed. They observed similarities between the fractures found in the hominin and those in modern day fall victims. John Kappelman, lead author of the study, said “We weren’t there – we didn’t see it – but the subset of fractures we’ve identified are fully consistent with what’s reported about fall victims who have come down from a height”. Specific injuries such as a crushed shoulder joint, often seen in victims that reach out to break a fall, and  ‘greenstick’ breaks where bones snap just like twigs when they are healthy, indicating the fall occurred while the victim was alive, were identified. The research allowed the team to conclude that an alive Lucy likely fell from a tree and died, given no signs of healing were found in any of the fractures related to the likely fall.

Lucy was an Australopithecus afarensis, an extinct species of early human that lived between 3.9 and 2.9 million years ago. She was discovered in Ethiopia where she is believed to have lived, her remains dating an estimated 3.2 million years old. Her height is estimated to have been a mere 1.1m, with a slender build and adaptations that appear to facilitate bipedal locomotion within the species. The discovery of these adaptations, such as a valgus (inward facing) knee and high length ratio of the arm to the thigh, support the view of the species being predominantly bipedal, although others suggest a partially arboreal lifestyle due to curvature of the finger and toe bones, seen in modern-day apes to efficiently grasp and climb branches.

Similar discoveries have also given new insights into human evolution and the lifestyles of our ancestors. The Taung child, a fossilised skull discovered in 1924 of what is believed to be a young Austrolepithicus africanus, is regarded as “the most important anthropological fossil of the twentieth century” by brain evolution specialist Dean Falk. It challenged the current widely held belief that humans originated in either Europe or Asia, being found in Taung in South Africa, something only briefly considered by Darwin himself half a century previously. Like Lucy, the skeleton showed evidence of bipedal walking due to the bottom placement of the spinal cord attachment to the skull, contrasting with the positioning seen in apes that walk on all fours. This provided the ‘missing link’ so described by Darwin and laid the foundation for modern research into human evolution.