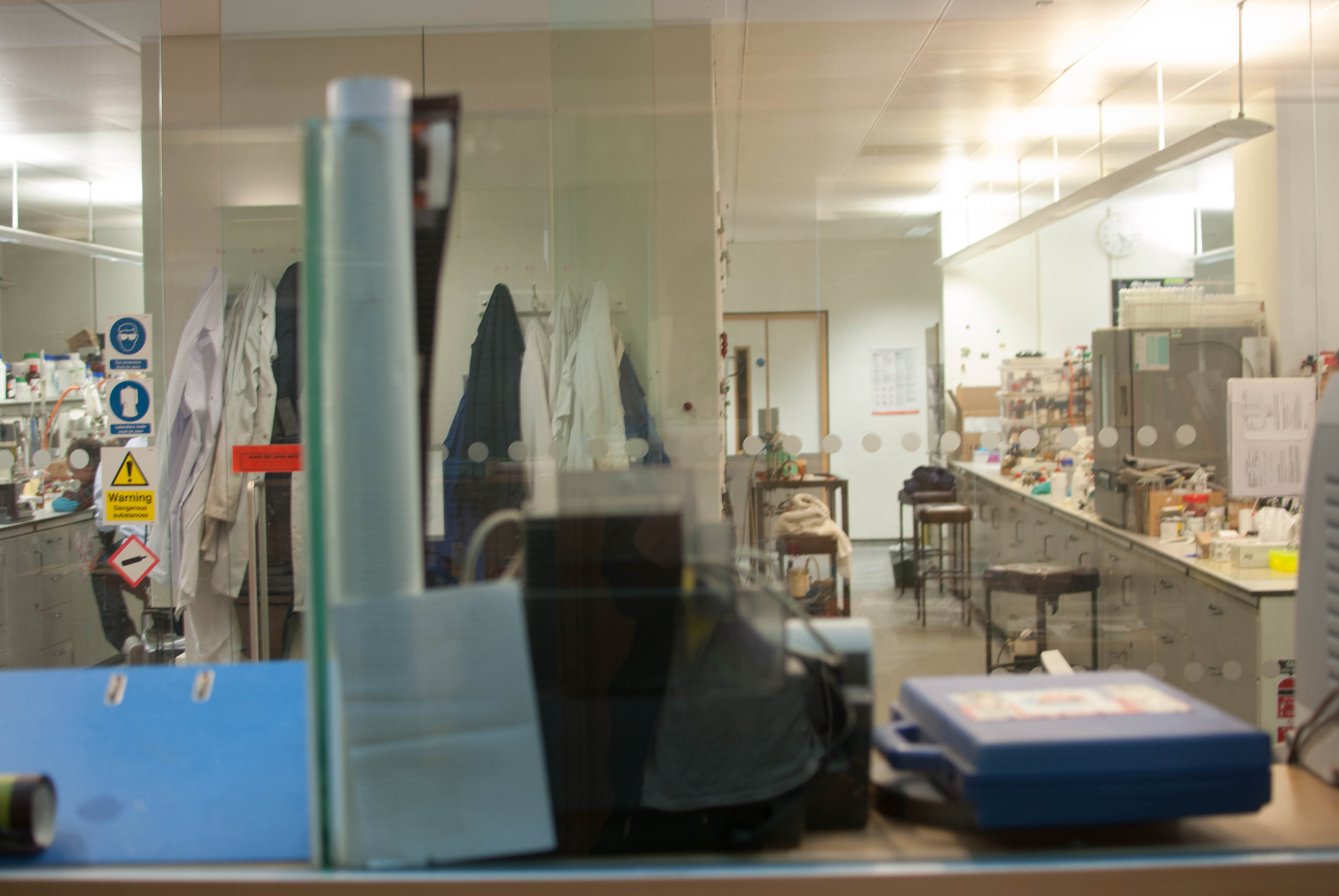 After spending over £200,000 in legal fees, Queen Mary’s request to not release anonymised data from the PACE trial has been denied.

The controversy surrounding QMUL’s PACE trial deepens as the University’s appeal to prevent the release of raw data from the trail was rejected by a tribunal.

The PACE clinical trial began in 2002 with the intention of testing the effectiveness of current treatments for Chronic Fatigue Syndrome (CFS). The results were published in 2011 and stated Cognitive Behavioural Therapy (CBT) and graded exercise therapy can help to treat CFS when added to specialist medical treatment but adaptive pacing therapy did not promote improvement.

The results caused upset among CFS suffers leading Alem Matthees to launch a Freedom of Information request to obtain the data from the trial. QM has stated that it believes the data which is being asked for cannot be satisfactorily anonymized putting patient confidentiality at risk. In addition, the university does not have permission from participants to publish the data:

“Participants did not give consent to the public release of their data when they entered the trial. In particular, we are concerned to ensure that there is no risk of misuse of the data such as through inadvertent personal identification.”

In October 2015, the Commissioner rejected Queen Mary’s claims and required the university to disclose the desired research.

After this decision, QMUL launched an appeal to prevent the publication of the requested data which was again dismissed. In regards to anonymizing the results, the Commissioner’s report stated:

“It is unclear why satisfactory anonymization was impossible when Mr Matthees has specifically excluded the personalized PIN references of participants from his request.”

In regards to fears of self-identification, the report asserted:

“Whilst it is possible that some participants could self-identify, this is insufficient to label them identifiable… Identification is more than making an educated guess about identity.”

A further Freedom of Information request has revealed the financial cost of Queen Mary’s appeal. The university has incurred, in total, £245,745.27 (incl. VAT) in legal fees. The spending breaks down as such:

In response to the tribunal decision, QMUL responded thusly:

“In complying with the Tribunal’s decision, we remain mindful of the interests of trial participants and acknowledge the assurance given by the Tribunal that participants will be adequately protected from personal identification by the disclosure of this information. No names or addresses of any participants have been released. We will continue to engage with other universities and bodies to debate the broader implications of the decision for clinical research.”