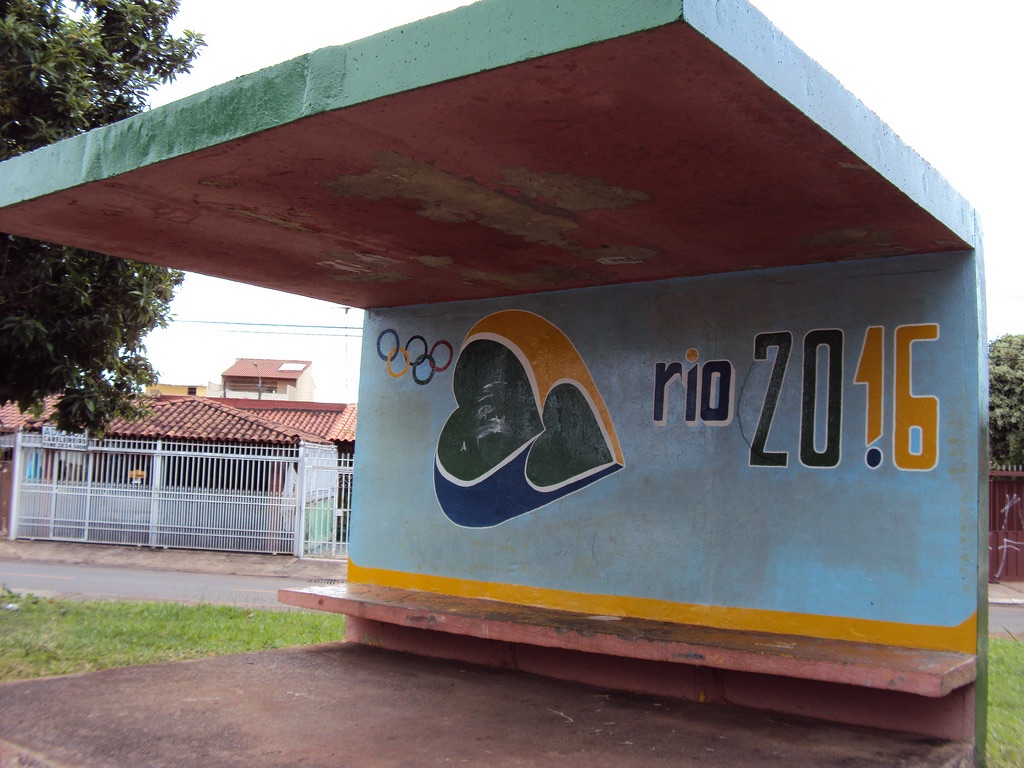 Inspired by Sport: A Fortnight of Beauty

At the word ‘Olympics’, most people’s minds jump to the strenuous activities that gain the most media attention. The fast- paced action in the swimming lanes and the blatant demonstrated strength of the track and field events, along with their subsequent superstars such as Michael Phelps and Usain Bolt, deserve every bit of awe they receive.

However, for me, by far the most fascinating art of the Olympics were the more artistic and rhythmic events, such as gymnastics and synchronised swimming. Sports such as these are often overlooked due to the focus on other more ‘prominent’ sports, but whilst I did tune into the occasional swim heat or athletic final, artistic sports are what captured my attention for the duration of the 2016 Olympics.

Synchronised swimming fascinated me beyond belief. I was amazed at their ability to remain so synchronized whilst maintaining an awareness of travelling the length of the pool. The amount of strength and stamina needed made me increase my appreciation and respect for the participants of the sport. Much like the rest of the Olympics, the sport proved that age is not a determining factor; Gemma Mengual from Spain is a 39-year-old mother who ran two businesses and still managed to find time to train for and compete in the Olympics. The hours put in to perfect their routines and the dedication that comes with it is truly admirable, four years worth of training all for that one moment. The combination of gymnastics and dance is mesmerising enough but when performed underwater, the level of beauty suddenly increases enough to make me want to take up the sport- even though I can’t swim!

The sheer variety of events that come under gymnastics was another realisation I made because of this year’s Olympics. Previously I was vaguely interested in gymnastics but during Rio 2016 I would watch it religiously. I was especially proud of Max Whitlock of Team GB who managed to land golds for the pommel horse and floor exercise. He also broke the record for winning bronze for the individual all around which was Britain’s first in 108 years.

I was also amazed by the grace and elegance of the rhythmic gymnasts. This form of gymnastics is easy to forget sometimes, the athleticism and strength of the athletes is sometimes overlooked. The sheer beauty of this sport is breath-taking and whilst this was the last of the gymnastic events it was definitely worth the wait. Seeing the gymnasts having to perform with all the apparatus was a moment I would never forget. I believe these athletes deserve bonus appreciation points from spectators because not only do they express strength, both in will and in physicality, they also manage to look graceful and beautifully artistic whilst doing so. Gymnastics especially made me feel a sense a patriotism I have rarely experienced before. I am incredibly proud of GB for exceeding their medal count from the London 2012 Olympics and making Rio 2016 our most successful games since 1908. Go team GB!