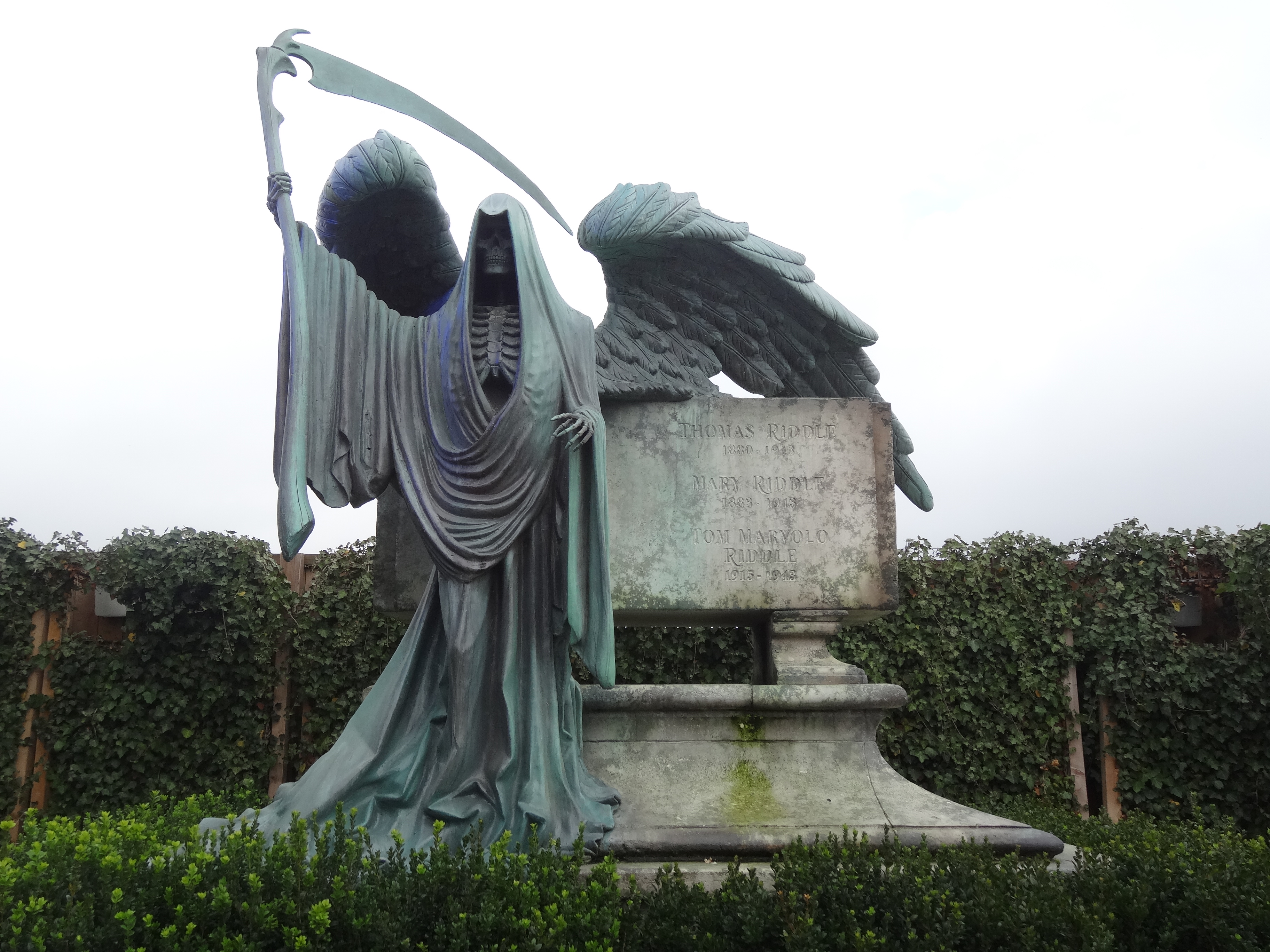 Upon reaching the end of Harry Potter and the Deathly Hallows, the final novel in the Potter series, I never imagined that in nine years I would be reading its sequel: Harry Potter and the Cursed Child. This year, as the Wizarding World opened its covers to the public once again, millions of Potter-thirsty fans delved into its pages eager to get a glimpse back into this magical realm.

I was a little sceptical of this sequel once I discovered that J.K. Rowling had little part in the writing of this book, and that the playwright, Jack Thorne, was its author. This alongside the fact that the book is a play, not a novel, like the previous stories, was a huge disappointment. Although the script speeds up the time it takes to get through the book, the lack of narration means that the script is unable to produce vivid images of the Wizarding World which many fans had hoped to revisit.

The play itself essentially revolves around the subject of time travel through the reappearance of the famous time-turner. Harry’s son, Albus, and his friend Scorpius use one in an attempt to save the life of Cedric Diggory by sabotaging the Tri-wizard Tournament.

Once the time travelling begins, you start to adjust to the script form and immediately get pulled into the action. Although many of the events in this play seemed unlikely and a little far-fetched, it was thoroughly entertaining to revisit the lives of our favourite characters and watch them transform as the boys meddle with time. A new plot twist or conundrum was thrown towards the reader after every few scenes, leaving you hanging in suspense, desperate for answers or wide-eyed and speechless, especially during the final Act.

However, I found it quite unconvincing that Albus and Scorpius would go to such lengths just to save Cedric’s life, as they both clearly have much more to lose by changing the timeline and nothing to gain from saving Diggory. Overall, it all seems like a rather pointless, life-threatening mission.

There were many elements within the plot that were quite unnecessary, such as Harry’s heart-rending flashbacks to moments from the novels and Dumbledore’s cameo portrait appearance. They do nothing to further the plot but are present for the sole purpose of evoking nostalgia for the diehard fans. Also, the scene with the Trolley Witch on the Hogwarts Express was so absurd that I still cannot understand how it passed through editing.

From a literary perspective, The Cursed Child is captivating, but the details of the plot are inconsistent and not as flawless as Rowling’s novels. The play, as a whole, reeks of teenage “Potter” fan-fiction. However, for the all-time Harry Potter fan, desirous of a heart-warming trip down memory lane, this play is a must-read.