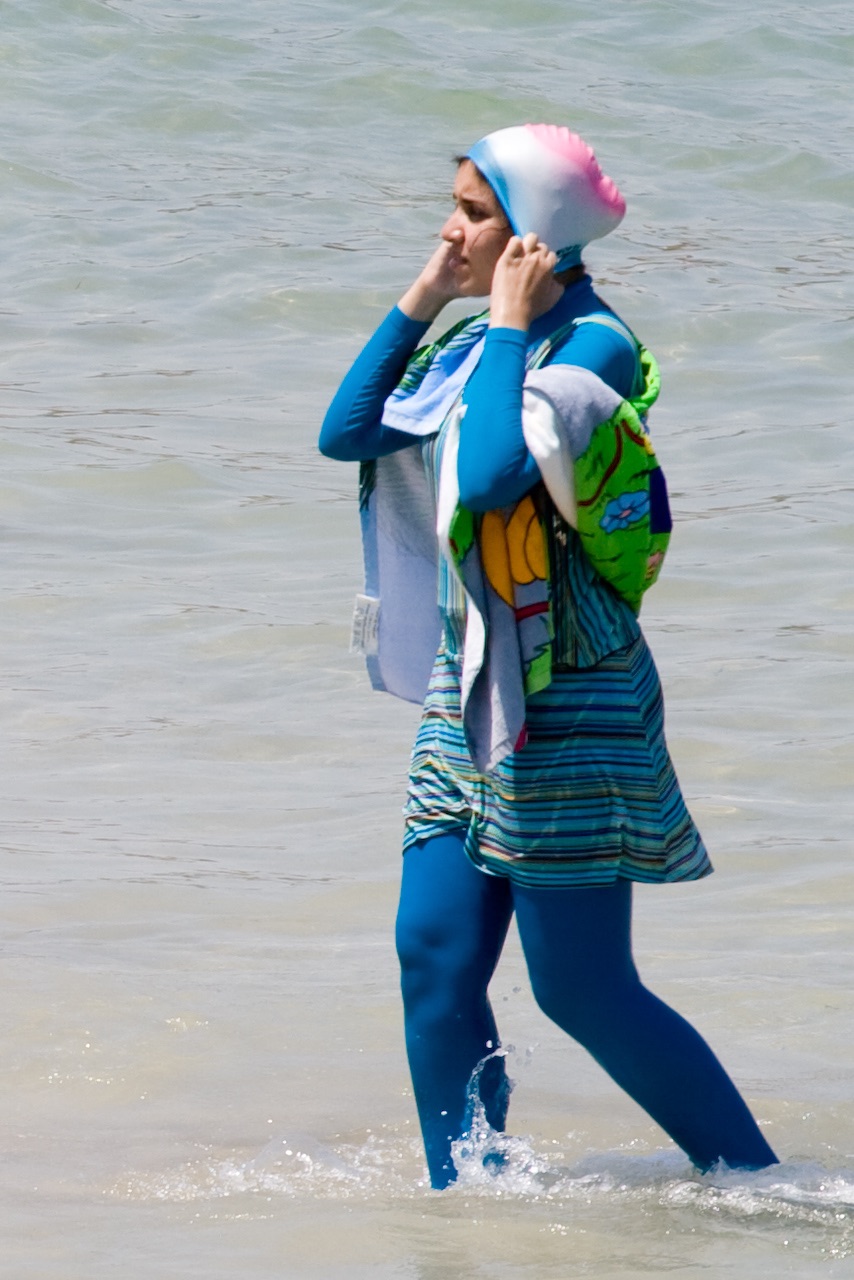 Dear France, Muslim Women on Holiday are Not a Threat to Your Secularism

By Farheen Akhter on 5th October 2016

Is France tackling the problem of extremism in the wrong way? Are harsh measures leading to counterproductive alienation?

On the 26th of August 2016 our faith in France was somewhat restored when the Conseil d’Etat, the highest administrative court in France, overturned the fiasco that was the burkini ban of 2016. Muslim women were once again allowed to wear whatever they pleased on the beaches of France, their freedom of expression returned, and their fears of being stripped by armed police gone. However, the short-lived ban did cause an eruption of debates to arise concerning France’s constitutional secularism (laïcité) and where religious freedoms fit into it.

Laïcité is France’s own brand of secularism, set up during the French Revolution and enshrined in the 1905 law on the Separation of the Church and the State. Broadly speaking, laïcité allows citizens and government institutions to be free from the influence of organised religion. In theory the idea should promote social harmony in a multicultural, multi-faith society; however, as the burkini ban has demonstrated, in practice, the ideology of laïcité is being used to police harmless religious customs, and thereby restricts freedoms concerning the expression of faith.

As well as the burkini ban, French officials have imposed various other measures in an effort to step up their counter-terrorism game; measures such as increasing police powers to include raids, detaining suspected terrorists, handing out certificates to imams who portray non-radical behaviour and demonstrate French values – certificates are given if you are different from the crowd, the assumption created therefore is that most imams do not meet the criteria for a certificate.

Arguably, such measures only help to further alienate French Muslims rather than bridging the gap and helping to integrate French and Muslim values. If a person feels like they can’t be part of a certain society because their values are incompatible that may play into the hands of extremist groups. Rather than trying to paint Islamic values with the same brush used to paint extremist values, it would be more effective of the French government to pursue a democratic notion of inclusiveness within French society for Muslims.

In a country still suffering from its recent home-grown terrorist attacks, it is not difficult to see why French officials (and civilians) are panicking. But what they have done wrong is make counter-terrorism and the maintenance of laïcité one thing. In an effort to maintain their strict brand of secularism, they have become blindsided to the fact that restraining a person’s freedom of expression in order to prevent terrorism is wrong in principle and wholly counterproductive.