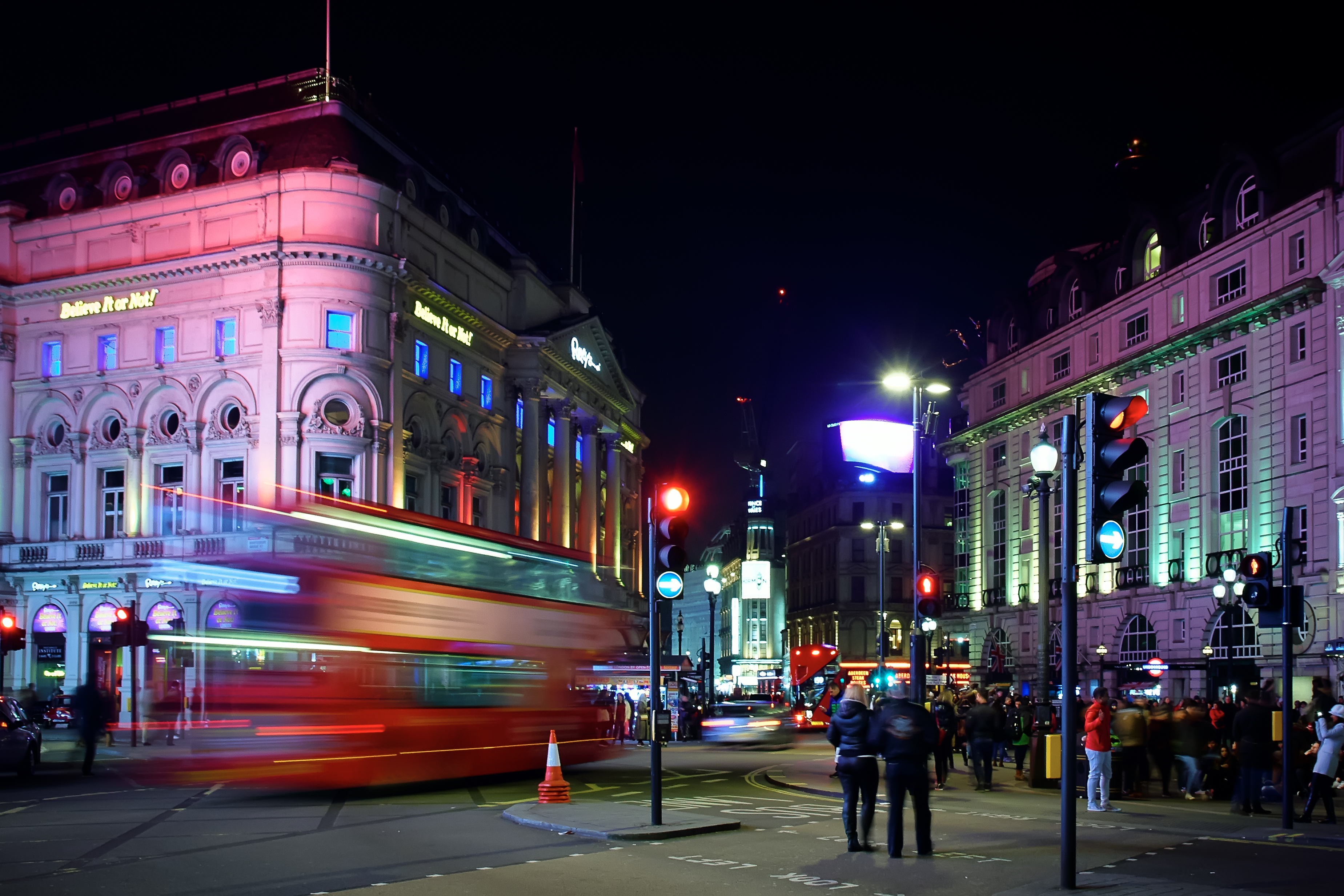 By Sophie Mitchell on 5th October 2016

Sophie Mitchell examines the psychological and physical effects of moving from a rural to a urban environment for university.

Whilst some people enjoy it and love the thrill of the new, others detest it; preferring to cycle round the same routine. But change is inevitable. Especially when life suddenly leaps into the realm of adulthood and before you know it the summer is over and you’re off to university. With a total of 532,300 people entering UK higher education in 2015, the highest number of students ever recorded, more students than ever are moving into our cities. Whilst most accepted students originate from the UK, acceptances from other EU countries have soared by 11%, as revealed by UCAS. But what does this mean for economic and environmental factors such as gentrification, urbanisation, and the state of health for students?

Undoubtedly, environmental surroundings affect both the mental and physical aspects of the self. Therefore, transitioning from one environment and trying to settle into another can be both challenging and rewarding. Particularly, this transition applies to many students at Queen Mary University of London. As applicants move to London from other UK and international cities (Leicester, Liverpool, Paris, to name a few) – an increasing amount are making the move from rural areas, into the city of London. Personally, I found the transition to be an eclectic mix of positive and negative experiences…

When you’re in Drapers on a Wednesday or in Fabric (R.I.P.) until Sunday morning – its easy to forget about the environmental threat sitting on London’s doorstep. As the nature of cities dictates – the higher the concentration of people, the more pollution and waste caused by human activity. With London’s population, particularly its student population, rising dramatically every year; the number of people at risk from environmental hazards is growing. New research revealed by The Guardian indicates that approximately 9,500 people die prematurely each year in London due to long-term exposure to air pollution. This figure is more than double the amount the government previously thought were under threat.

The growing number of deaths from pollution exposure are due to two key pollutants: PM2.5s and nitrogen dioxide, according to researchers at King’s College London.

In 2013, the government launched an investigation into the levels of nitrogen dioxide in the most populated areas of London. Pollution markers  indicating recordings of lethal levels of nitrogen dioxide are littered all across central London. This is, by no means, a reason to lock yourself away in your halls, clutching a gas mask to your face. Instead, this is a reason to carry an awareness of the growing risks – and, if you feel obliged, altering your lifestyle to try and diminish levels of pollution in the city. Avoid driving a car, instead use a bike or take the tube. Don’t throw away litter (and your moral conscience with it). Stay conscious about household means of saving energy. Making small lifestyle alternations, whilst carrying an awareness of London’s environmental status – is a progressive step you can take.

I found the societal difference between countryside and city to be the most profound disparity when I first moved to London. Living in the village I do at home – stillness and quietness are commonplace. It would almost be an understatement to say that London is a completely different story. From going to sleep to the sound of rustling trees and owls – to being kept awake at night by constant sirens, voices and traffic; London genuinely is a city that never sleeps. Although at times, the constant buzz of life around you can be draining and (especially when you’re trying to sleep at 4am), it also serves as one of London’s most appealing qualities. No matter what time it is, or where you are, there will always be a nearby hub of activity, music and people. The 24 hour cafe on the constantly thriving Liverpool Street, the swathes of people in the streets outside Shoreditch bars and clubs. Nightlife is a profound positive of most cities – and it’s London’s specialty.

With the enhanced level of activity, however, come enhanced levels of security. Another thing made overwhelmingly evident by the cityscape is that you are probably being watched, a lot of the time. Although statistics have not been officially released by UK security forces, there are thought to be approximately 422,000 CCTV cameras in London. That translates to one camera per 14 people. Whilst the thought of 422,000 TJ-Eckleberg-esque eyes watching over London’s population may be daunting, surveillance has clear societal benefits. As Simon Adcock of the BSIA (British Security Industry Authority) outlines, “Effective CCTV schemes are an invaluable source of crime detection and evidence…in 2009 95 per cent of Scotland Yard murder cases used CCTV footage as evidence.” Some cast suspicion upon the invasive nature of the ‘surveillance state’ – claiming that privacy in the city of London is a rare, if existent, commodity. However, with the arguable lack of privacy, comes a wealth of social diversity and enhanced safety. So just make sure you don’t do anything bad in public.

It is a universal truth that cities are the hub of a countries’ business and financial activity. London is certainly no different – supporting an economy similar in size to that of Sweden and Iran. Living in London makes this fact overwhelmingly evident – aside from its many famous parks, London’s urban space houses an estimated 4.9 million UK private sector businesses, according to 2013 figures. My home village, on the other hand, is far from an economic hub – boasting one very average corner shop. Transitioning from a place such as that, to being immersed in an environment that feeds off of investment and spending, makes for an interesting observation. Living your life within the heart of this economic activity leaves you with an enhanced awareness of rural gentrification as a direct result of growing city urbanisation. Around the 18th century, when the early theories of capitalism and   consumerism were brewing, theorists were careful to accentuate the importance of the rural-urban relationship. Not only in the physicality of the landscape, but also in the mentality of the people, can the industrial, thriving nature of the city be found. Although the economic success of London is positive for encouraging opportunity and improvement to lives, there remains an artificiality about the cityscape. As French Marxist theorist, Guy Debord suggests in The Society of The Spectacle, “… just as early industrial capitalism moved the focus of existence from being to having, post-industrial culture has moved that focus from having to appearing.” Debord’s 20th century consumerism prediction could not be more clear walking around London – a myriad of shops, adverts and things unfolds before you. Going from frolicking in rolling country hills, to the city with the most Starbucks in the world is, for lack of a better word; interesting.

Co-existing between the spheres of the city and the countryside can be confusing. But personally, I think its enlightening. The disparity in economy, environment and society between the two opposite environments is interesting to observe, and rewarding to adapt to. So welcome to London. It’s time to learn the tube map off by heart, use a Boris Bike once, and most importantly – enjoy yourself.