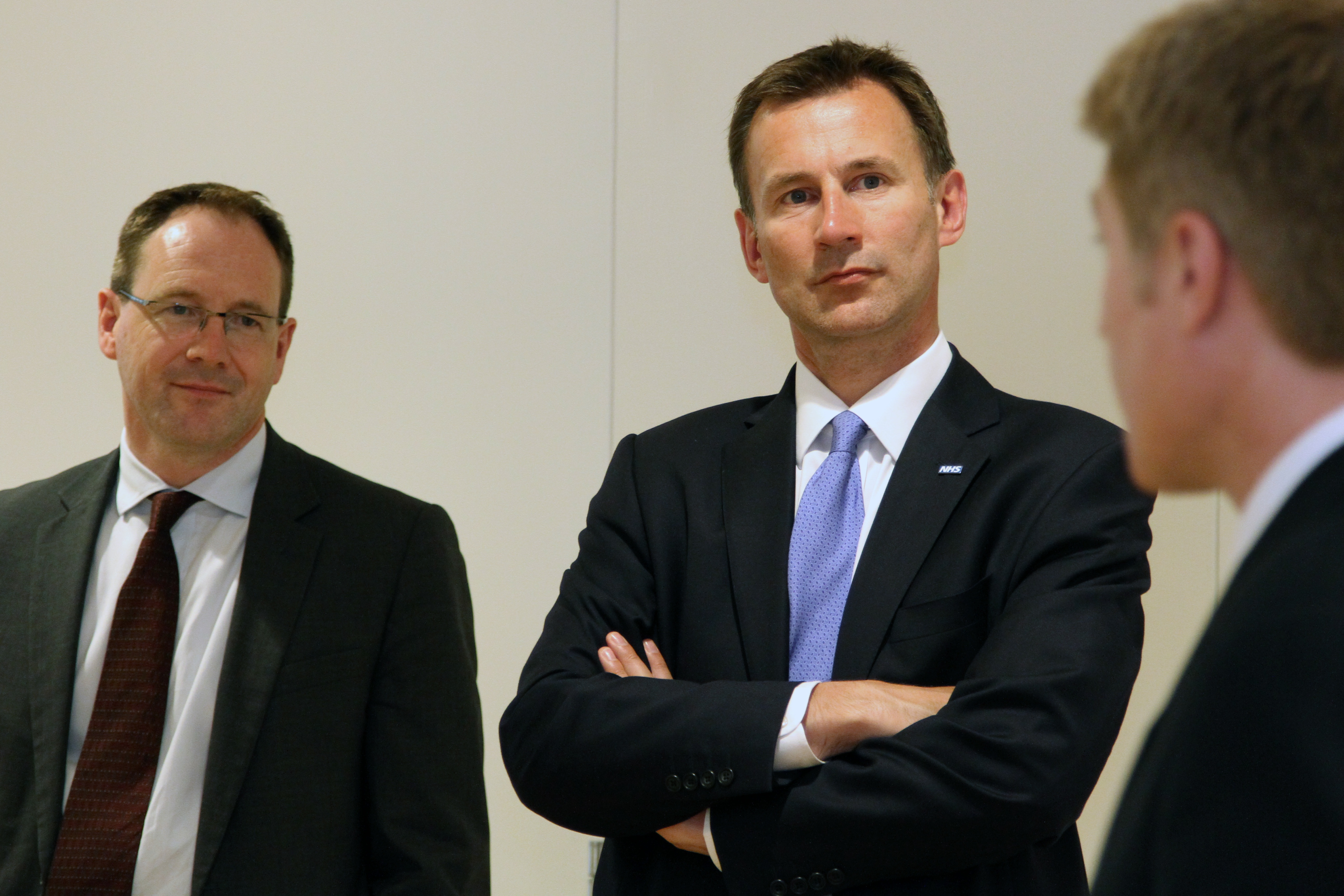 By Ben Sutherland on 7th October 2016

The Print has stepped in to investigate the controversial and ongoing issue regarding the new contract for junior doctors’ and the subsequent strike action this has sparked. Despite 58% of voting British Medical Association (BMA) members opting to reject the proposed new contract back in July as well as the Junior Doctors Committee in August, the Health Secretary – in true Hunt-ish fashion – remains oblivious.

Following the announcement that there is further strike action planned for September, the Health Secretary has rushed to act quickly and stop this new wave of protests in its tracks. He was said to be having negotiations with those representing the strikers and their union, but he has evidently been unsuccessful as strikes have intensified further. The Print caught up with Jeremy Hunt for an impromptu interview while he appeared to be offloading medical supplies to shady looking characters behind the Royal London Hospital.

When asked what concessions he had made he told us that he had offered the junior doctors an additional “8 pence per day, and a bag of Doritos” as further compensation for their new long and unsociable contract hours. He went on to say that the government “simply couldn’t spare anymore” as he almost jumped to conceal a shiny, new Brietling wristwatch.

The five days of strike action are planned for 12-16 September with Hunt branding it “devastating news for patients”. As if finding out Theresa May was set to keep Jeremy Hunt as Health Secretary wasn’t devastating enough…