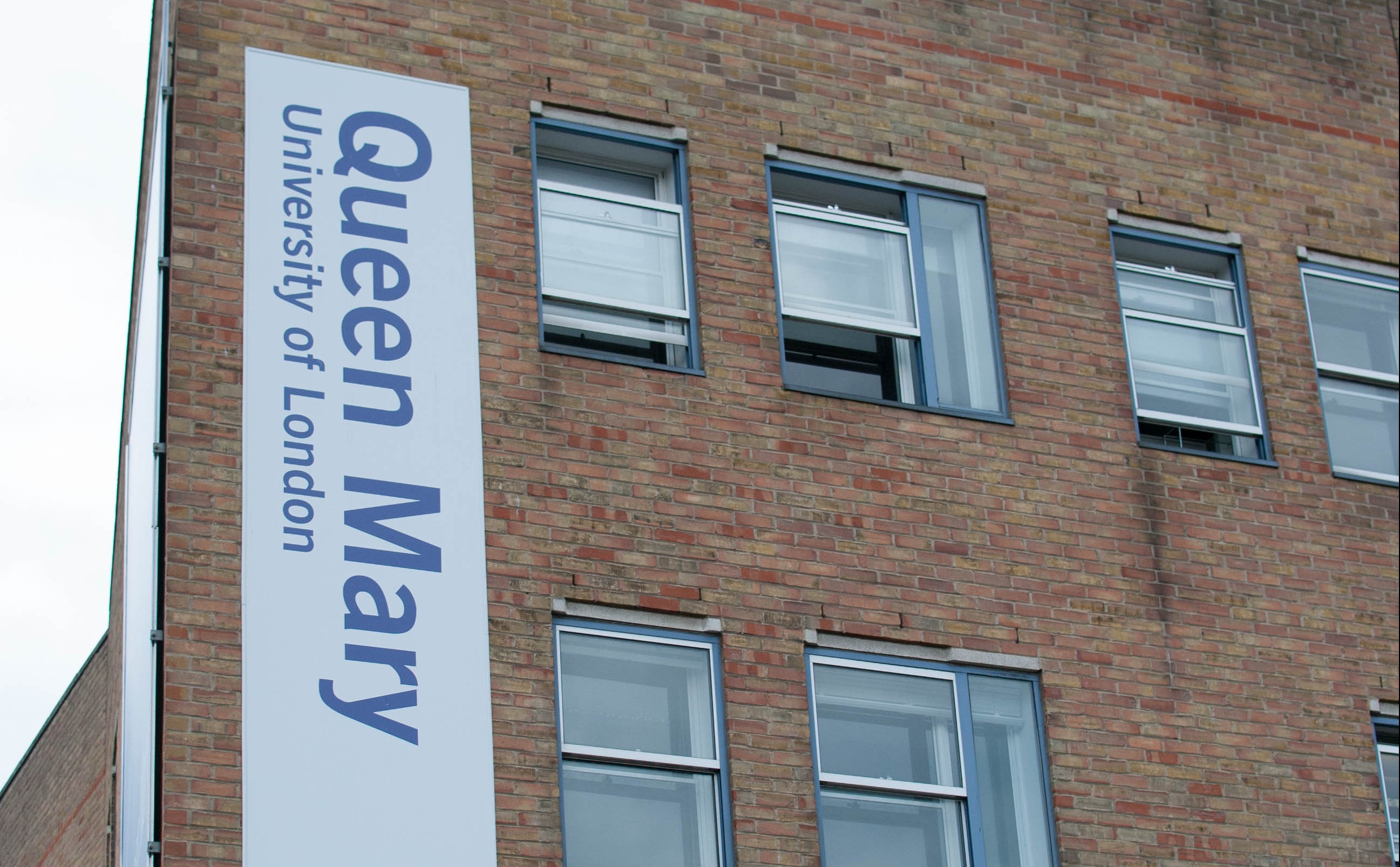 The ‘QMUL Model’: Is Our Education About to Change?

Although the university claimed that there was necessary consultation, the impression given by the meeting was that no-one but Imran Hussain, VP Education, has been meaningfully involved in discussion.

Course representatives have had little input, and only around 5 students attended the most recent, little-publicised meeting.

The HSS forum meet sporadically, and discuss issues that come up across the various HSS schools at Queen Mary. At least once a year the forum is led by students, which was the case for this meeting.

Although there was at least one course rep in attendance, when approached, they emphasised that although they had seen documents which were discussed in the meeting, they were not meant to make them available. Few in attendance seemed to know what exactly this document contained.

Faculty attendees raised ‘grave concerns,’ and the tenor of the meeting was overwhelmingly one of extreme confusion on the part of both staff and students.

The proposed changes, entitled the ‘QMUL Undergraduate Teaching and Learning Initiative’, and abbreviated to QMUL Model, seemingly involved alterations to the credit system and the introduction of a new accredited course to teach ‘employability’ and ‘critical thinking skills.’

The most radical suggestion being considered is a total change to the credit system, whereby modules would be credited as 5, 10 or 20 credits as opposed to the current system of 15, 30 and 60 credits. This would involve a proportionate scaling of teaching time, making modules even shorter and more compressed than they already are.

The proposal was described by one faculty member as a ‘laudable pedagogical aspiration’, but many practical concerns were raised as to the scalability of the model, for example as to whether departments could provide meaningful work experience for every one of their students, as well as the dangers of putting methodology above content.

One staff member mentioned problems in other universities, where students had received first-class grades for dissertations but ultimately missed out on first-class degrees as a result of poorer performances on separate and credited ‘methodology’ modules.

Other members were concerned about the ability of the university to resource and implement an overhaul of the credits framework by 2017: “It took two years just to organise the changing of course codes,” one disparaging member of the Language and Linguistics department commented.

Students responded with a number of examples of how critical thinking and soft skills are already developed within their courses and in extracurricular activities, and also how many of their courses already managed to flag up or provide good work experience, suggesting that this renders the new model superfluous.

Over the last decade, as universities seek to acclimatise to growing numbers of higher education institutions and as the cost of higher education steadily rises across the western world, such “models” emphasising soft skills and- above all- ‘employability’ have become increasingly popular, and have been adopted by institutions such as the University of Melbourne, Colorado College, and the University of Texas.

While at this stage their efficacy is hard to judge, their basis as “business models” and focus on outcomes frequently draws the ire of both academics and those protesting the commercialisation of higher education.

Although the consultation process is still underway, the new model is referred to in the 2017 prospectus. On page 15 of the already available prospectus, it is described as:

‘[A] new model for undergraduate education at QMUL. In addition to supplying you with the subject matter expertise from your undergraduate degree, you will have opportunities to develop: the skills that will enable you to develop your own networks, engage with employers or work with local communities before you graduate; your interdisciplinary knowledge and critical thinking by studying across a range of areas beyond the boundaries of your degree; your entrepreneurial and international experience. We intend to offer each of our students a personalised programme of study, which will be defined by your interests and what each academic school has to offer. More information on this exciting initiative will be available at: qmul.ac.uk/undergraduate.’

We copy this out in full, not only because it is likely that few students will have yet heard of or seen it, but because not even the faculty members in attendance at the meeting had heard of it.

As can be seen, the proposal, as described in the prospectus, is extremely vague, an issue that informed much of the discussion; one attendee said that they “remain confused about what is intended concretely”. In response, it was noted that serious consultation both by the SU and by the university can only begin with a concrete proposal, but no date was set for its publication.

Overall, the meeting was sparsely attended by a group of concerned but under-informed staff and students who are open to the concept of teaching broad skills which range outside of a student’s degree, but remain unconvinced by both the speed of roll-out and the apparent specificities of the QMUL Model.

The meeting failed to provide clarifying details, and the impression given is that they as yet do not exist. This will no doubt continue to be a point of contention for the foreseeable future.