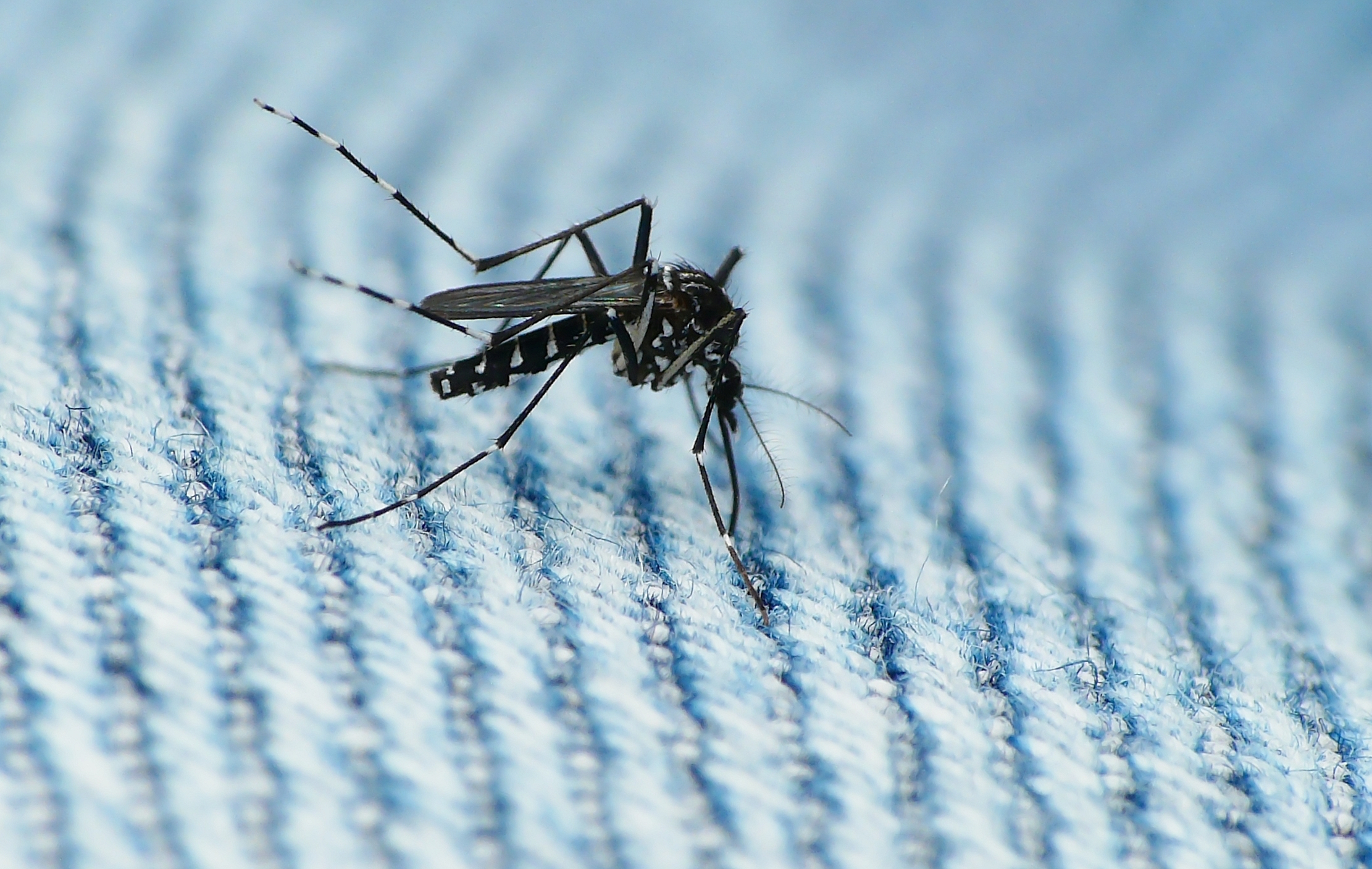 By Roisin Conneely on 17th February 2016

Rapid evolution and climate change behind the sudden spread

The Zika virus, named after the forest where it was first isolated in Uganda, has been known about since the 1940s. So, why is it suddenly big news? The virus has been controlled for decades, but in 2007 concerns were raised after an outbreak in Micronesia. This was the first major human Zika epidemic, prompting research into the evolution of the virus.

Scientists at the Institut Pasteur de Dakar in Senegal discovered 13 separate DNA recombination events in the main Zika lineages, allowing the virus to alter its DNA in numerous ways. Given that the virus is relatively new, this is a huge level of genetic change, which could have enabled the virus to enhance its evasion of human immune systems, accounting for its sudden spread.

The virus spreads through mosquito bites and produces some rather nasty symptoms, such as joint pain, headaches and nausea, but there are few cases which actually result in death. There has been a sharp increase in patients suffering from Guillain-Barré Syndrome, an autoimmune disorder in which the immune system attacks nerve cells, and it has been suggested that this is linked to the rise of the Zika infection. In French Polynesia alone, up to 8,200 Zika cases have been reported, along with a twentyfold increase in Guillain-Barré cases.

Additionally, the virus has been linked to a rise in microcephalic babies being born. Microcephaly is a birth defect where the new-born’s head is smaller than usual, which is indicative of an underdeveloped brain. This can cause developmental problems, leading to a life of learning difficulties and issues with vision and balance; in some cases it can even be fatal.

Another reason behind its increasing momentum is an issue you might imagine being completely unrelated: climate change. Tropical diseases are so called because they thrive in hot, humid environments, as their vectors – often insects – cannot regulate their own body temperatures and need to stay in warm conditions. These diseases do not usually survive in temperate climates, because lower temperatures limit the growth of viral vectors. As global temperatures rise, more habitats are provided for the vectors, allowing them to infect people in numerous countries. Global warming, coupled with fast, viral evolution means it is only a matter of time before the virus and others like it travel across the world.

The World Health Organisation is holding emergency meetings on the matter and there have been reports of the disease in well-developed countries, such as the USA and parts of Europe. It is clear that Zika is more than just another virus; it serves as a reminder that we humans are caught in the mix of an ecosystem more complex than we can imagine. Dystopian sci-fi? Maybe. But we could actually be facing a future of uncontrollable pandemics unless we tackle global warming and its related complications quickly. The reality is that our actions are changing the planet and the effects are coming back to bite us.