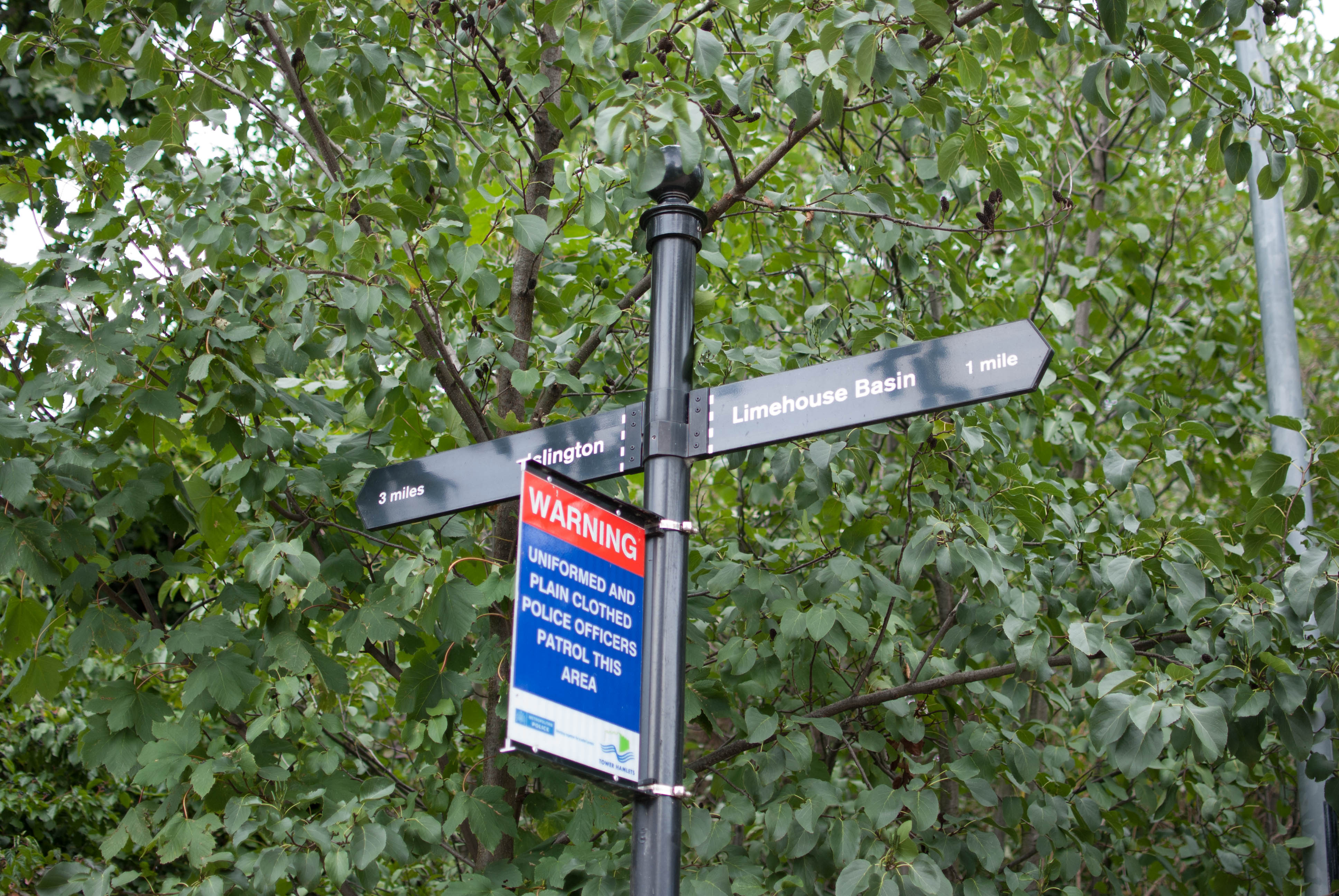 Why Do Old Habits Die Hard?

As the New Year encourages many to start ditching the bad habits and attempt forming new ones, we wanted to take a look at the science between making – and breaking – those old habits

The science of habit straddles the complex fields of psychology and neuroscience. The former encompasses the behavioural aspect of habits, while the latter investigates the mechanisms of habit formation on a single-cell scale.

While the science of habit is fascinating and mind-boggling, the reality is none other than frustrating; the worst habits are frighteningly easy to form, and yet when it comes to those we so desperately try to forge come New Year’s Day, many of us fail spectacularly.

Scientists from these complementary disciplines have studied habits for decades, but have they discovered the secret formula to nailing down a good habit? In short… no. We’re still left to our own devices, sneaking mini Mars bars while cooking up some curly kale in a delusional effort to gain that ‘beach-ready bod’.

Habits are essentially repeated behaviours that we perform with minimal input from the decision-making areas of the brain. Some are rather beneficial, for example, the habit of looking both ways before crossing a road. On the other hand, some can be quite undesirable, such as the habit of smoking, or just pretty darn annoying – tapping your foot or biting your nails. All are commonly performed as an impulse, sometimes without even conscious recognition.

It was discovered many decades ago that memory problems could be caused by damage to an area of the brain known as a basal ganglia, which sits just below the greyish, cauliflower-like part of the brain. This helped identify that habits are stored in the basal ganglia, but also that conscious decisions are made in a different region of the brain.

Because of this, deciding to eat kale in a bid for a ‘healthier you’ will only last so long. Decisions need consolidating into habits if they are going to last. Unfortunately, sheer will and good intentions don’t quite cut it. Habit formation requires repetition, repetition and… you guessed it: repetition. We can, however, take advantage of advice from those that have intensely studied habit formation. In a way, they have done the hard work for us. Well, sort of.

Habits exist in a cycle known as the ‘habit loop’, a term coined by Charles Duhigg, and consist of a reminder, routine and reward. The latter two are simple; routine is the habit being performed, and reward is what you get from doing it, whether that is the safe crossing of a road or a nicotine top up. The ‘reminder’ part of the cycle is the tricky one. For mundane habits such as brushing our teeth, the reminder may come in the form of waking up, washing our face or eating breakfast. But, potential new habits need associating with reminders too. We’re led to believe that sheer willpower will result in routine and reward, but in reality, February comes around and we’re again wallowing in a pile of chocolate wrappers.

There are various stories and numbers plucked from the air stating the length of time it takes to form a habit, but science would suggest it takes longer than the 21 days commonly quoted. In fact, if starting on January 1st, it could take until March 6th for you to be the proud owner of your new habit. Just keep at the kale, you’ll make it!