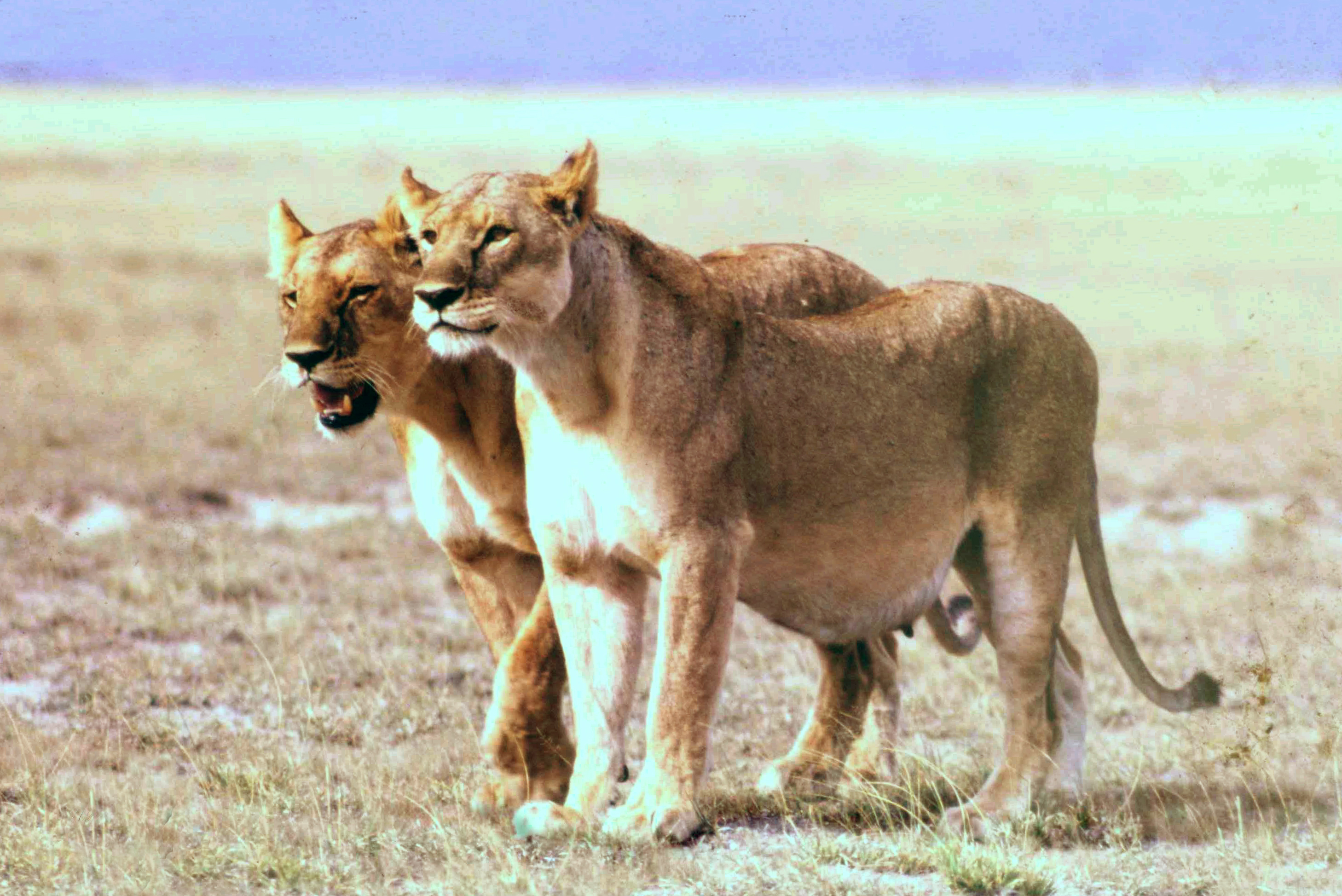 The acceptance of gender change in the animal King and Queendom

The term ‘transgender’ was not coined until the early 1970s, but people who identify as transgender existed long before terms were created to describe them. An increase in societal acceptance and understanding over the years has culminated in a film which captures the struggles of Lili Elbe, who was one of the first individuals to undergo sex reassignment surgery, and it has grossed over $31million worldwide and been nominated for over 60 awards.

Despite this, there is clearly still a way to go until transgender, and similarly gay, lesbian, bi-sexual, cross-dressing and bi-gendered individuals, receive unquestioned acceptance. Even though, in some ways, we are the most intellectually-advanced species on the planet, others that share the Earth far surpass us in their approach to identification and fluidity of gender.

Recently, scientists discovered a lioness in Botswana’s Okavango Delta that looks, acts and even roars just like her male counterparts. Mmamoriri is thought to be one of at least 6 lionesses in the area to have undergone this change, and she has been seen nuzzling with other lionesses yet also assuming the role of protector in territorial battles.

Mmamoriri and the other lionesses are not the only ones in the animal king and queendom to exhibit such nonchalance to their gender. For example, some male deer will not grow antlers so that they can easily mate with female deer without having to prove their dominance to other males. In the aquatic world, many species of fish are capable of switching genders, including parrotfish, which have sex organs of both males and females so that larger females can take over the role of leader when the dominant male dies, and hawkfish, which exhibit bi-directional sex change at will in order to increase their chance of sexual success.

When in the womb, a human foetus is bombarded with hormones that help with growth, some of which determine development of the sexual organs, and others that later determine how the brain develops. These two distinct hormonal exposures can differ between individuals, resulting in a wide spectrum ranging from people who closely identify with their birth gender to those who feel they belong to the other.

It has been suggested that recessive DNA traits could have been inherited by Mmamoriri, and these may have caused exposure to particular hormones in the womb that led to her characteristics normally associated with male lions, despite being genetically female. The pride of lions to which Mmamoriri belongs is relatively isolated from other packs and consequently the available pool of genetic material that can be passed on to the next generation is reduced. In order to inherit a recessive trait, both parents need to be carriers of the recessive version of the gene, otherwise the dominant trait will persist. By limiting the transfer of genetic material between prides, the chance of inheriting two copies of the recessive gene increases.

If Mmamoriri’s traits are determined by her DNA, they could be passed on to her offspring. This, along with the hormonal exposures that occur before birth, further support the notion that just like the colour of our eyes, gender identification is decided for us, not by us. We should take a leaf out of other species’ books and accept that maned lionesses are just another act of that complicated mother, or perhaps father, of nature.