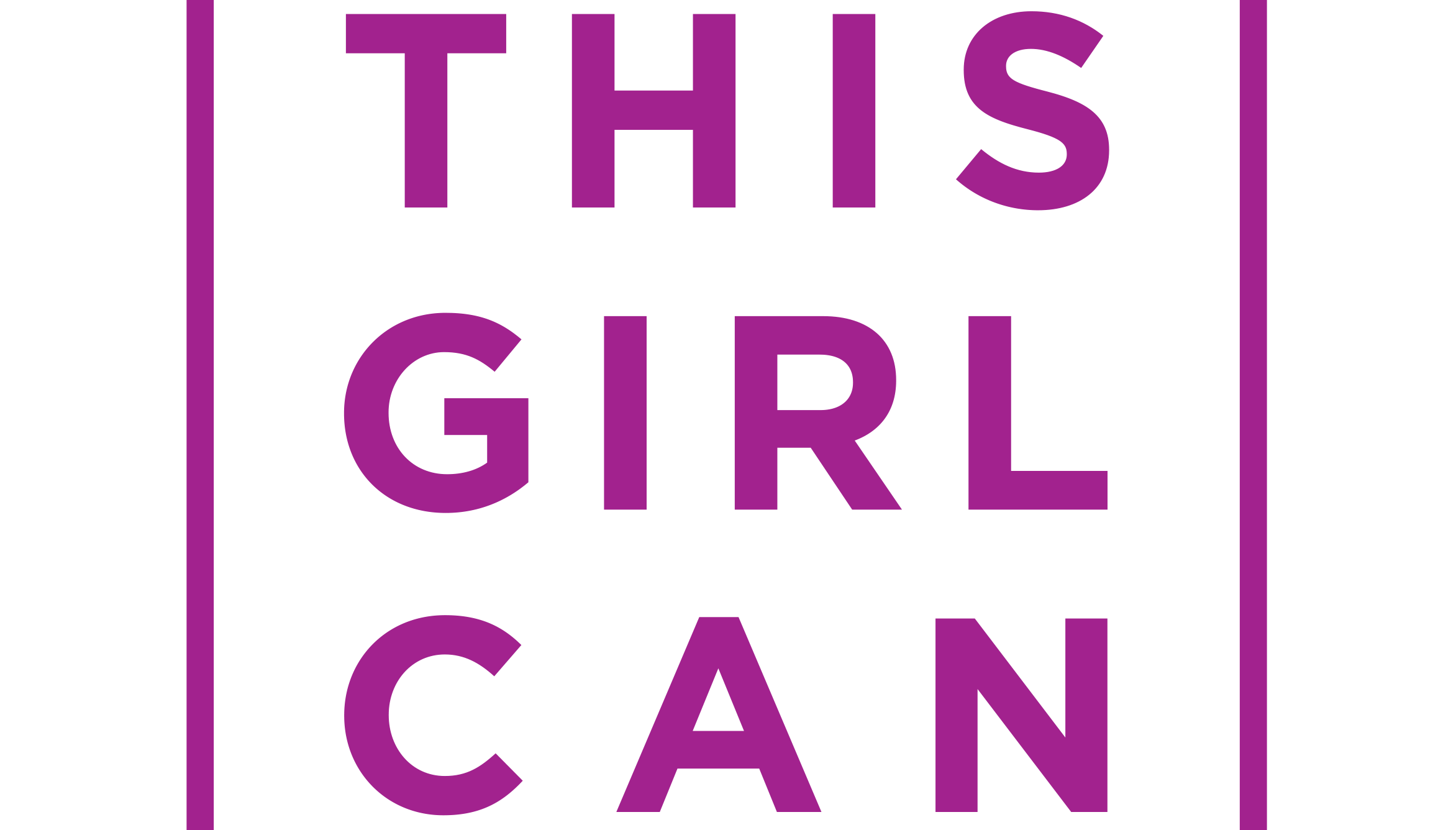 Lina Neilson, QM student and currently 2nd in the UK for the U20 400m, talks about the beauty of women excelling in sport

From superseding her personal best of 56.95 seconds last year to 53.38 this year, Lina Neilson really is on a high. Sport England’s nationwide ‘This Girl Can’ campaign released in January was a perfect place for Lina, an optimum role model for women in sports and someone female students at QM can be inspired by.

So, how did it all start for you?

I only really started taking it seriously about three years ago, but I’ve been doing it since I was nine as just an after school thing. In the London Olympics I was kit carrier so I got to be on the track with all the athletes. I was thinking, ‘I could actually make something of this.’

You’re a second year chemist- how do you juggle your degree and training/competitions? Do you think it’s important to have a degree whilst also doing sport?

It’s quite a squeeze. It’s requires really strict scheduling. I only train once a day every day. I think it’s really important because sport is really risky. When I was injured, I thought this could happen at any moment in my life and I need something to fall back on so thought it was really important for me to get a degree.

Christine Ohuruogo. She always knows who she is and she never doubts it. She’s so confident in herself. I want to be like that.

My twin sister also inspires me because she’s got a fire inside that keeps burning. She knows exactly what she wants. Because I train with her, when I see that she knows what she wants, it makes me train harder.

What do you think are the best characteristics of an athlete?

You have to be over-confident, that’s the main thing. You have to believe you can win. Have no self-doubt at all. That’s the biggest killer. It’s mainly about your mental ability. But don’t be too arrogant. Arrogance gets you nowhere.

Where do you see yourself in five years time?

How important do you think it is for girls to have a role model in sport?

Really important. I know Ennis-Hill inspired my sister. For her to be such a big name in sport is really important for girls because she was not only an amazing sports person but she was also a beautiful person. It’s important for women like her to have an influence. It really helps when you see athletes doing well- that gives you more drive and more passion.