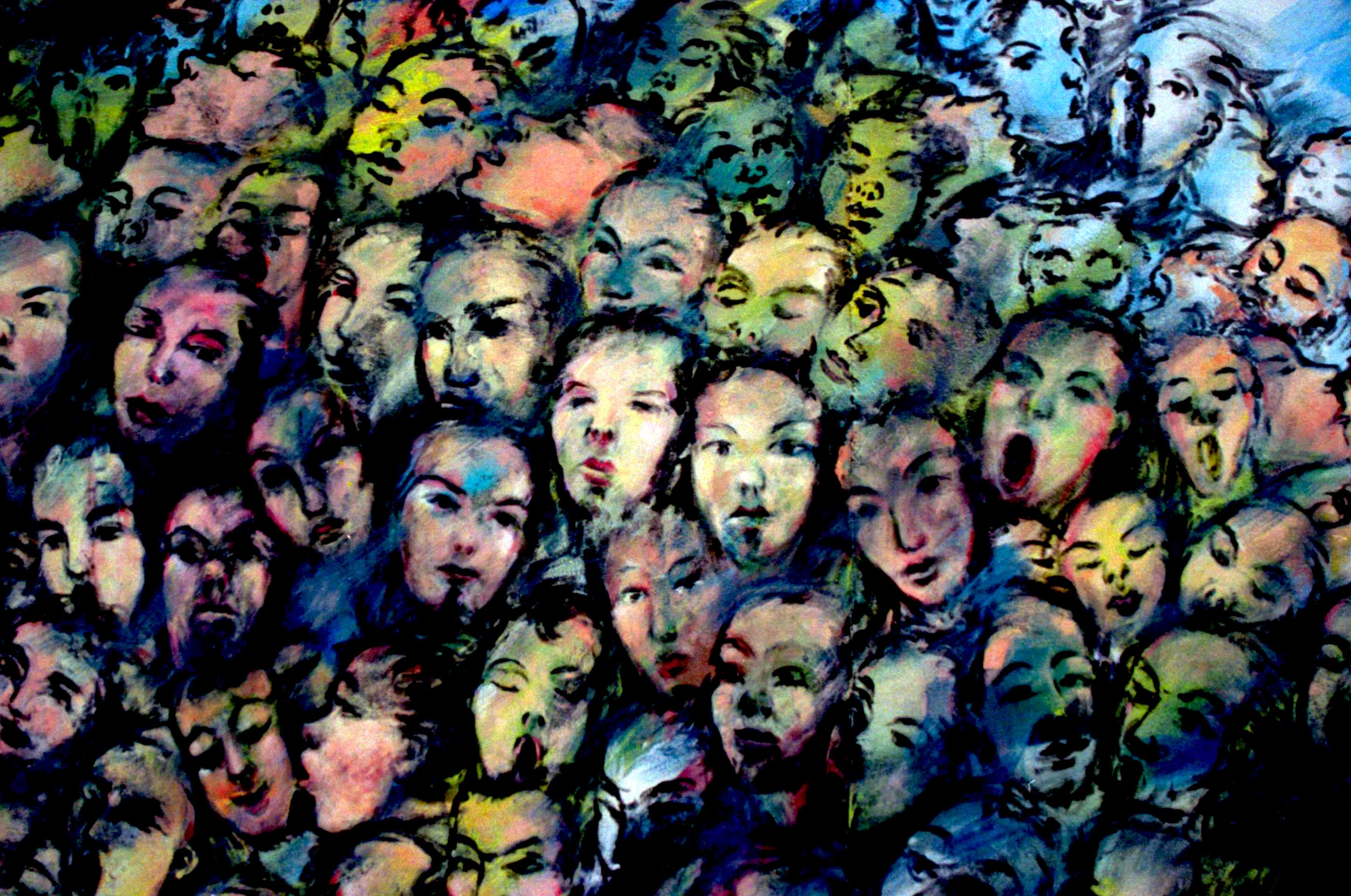 The Veneer of Perfection

Columnist Maansi is back for her penultimate weigh-in on the shame surrounding mental illness, and how stigma has impacted her own experiences

It usually only takes one small thing. A spoon will fall on the floor or someone won’t answer my phone call or I’ll fail to make sense of one single sentence in an essay I’ve got to read before tomorrow’s seminar, and it’ll suddenly happen.

Everything will be completely fine one second. The next, it’s all thrown into both a hurricane of disorder and a deep black hole at the same time, so that I comprehend everything and nothing at once. I’m aware that I’ve got lots to do but I’m unable to think about it in a rational manner no matter how hard I try, essentially panicking about everything there is to panic about (and then some); I’m more aware of my breathing than I’ve ever been and it becomes almost a chore to inhale and exhale; I’ve calculated the exact amount of time that I have left before I have to go out to dinner but I can’t bring myself to put that pen to paper, convinced that whatever I produce will definitely fall shy of the ridiculously high standards I have created for myself.

I’ve always been famously meticulous and a bit of a self-confessed control freak (nothing gives me more joy than a well-executed house party), so I didn’t exactly bat an eyelid when I was finally told I had Perfectionism last year. It explained a lot: why I got stupidly irritated if the writing I took notes with wasn’t consistent; why I wouldn’t – no matter how stressed I got, be it in pointless rounders games or with the more current society roles – let anyone else take the job out of my hands (I was a godsend during group projects at school, I seemed to force the ‘I’ into ‘team’); why I had to without fail clear away all of my makeup palettes before I felt ready to leave the house, knowing that I’d feel debilitatingly anxious about the ‘tip’ my room was in if I didn’t.

It’s an avalanche. You’ll be in Sainsbury’s without a care in the world and you’ll remember that you’ve got to ring a pub for a social event, and then you’ll remember that you’ve got eight days left until your assignment is due in and then you’ll think about all the reading you still have to do and the MA application you’ve not yet started and your non-existent dissertation and the coffee you’ve said yes to and the 4pm meeting and everything will come down on you like a ruthless tonne of bricks. Every task was already there for you to do and you were okay with it, but it’s that one second of anxiety, that one moment of loss of control, that seems to release it all from the organised state in your mind to overpower you, so that even a scenario that is usually manageable – a little bickering with your sister, or being charged an extra fiver for a train ticket – seems to be the adding to your personal apocalypse.

Of course, it’s fair for people to question how I can have Perfectionism if I’m out clubbing rather than finishing an assignment or if my seminar attendance is significantly less than 100% – the thing is, Perfectionism isn’t what you do, but also what you don’t do. Some days you’re too afraid to approach an essay because you’re worried about the disappointment that’ll consume you if you don’t get a first, or you can’t wash a saucepan because you feel like you can’t do anything well, resorting to giving up for a few hours at a time because you feel any effort will be futile.

I’m generally thought of as carefree and happy by all who know me, so I’m sure people are taken-aback at my words. No one expects it from me, just as no one expects it from anyone; and I think that that’s the whole point of bringing such issues out into the open. It was Time to Talk Day earlier this month, and while there were thousands of conversations about mental health generated over those 24 hours, why should something so very important be limited to a timeframe so short?

The general impression associated with a mental illness of any sort or strength is that it is translated into the external world – that surely if someone were distressed on the inside, that it’d be perfectly easy to see on the outside – and some fail to question this belief and realise just how illogical it is.

It was very difficult to write this column piece, to say the least. I didn’t at all intend it to be read as a sob story (believe me, every alternate minute writing this was spent checking every last word that had been added, a little anxious that I’d be thought of as attention-seeking for choosing to speak about a matter as personal and delicate as this), nor do I want to be seen in a different light (I will cringe if anyone so much as gives me a sympathetic smile every time they see me in Ground or repetitively asks me if I’m okay), but as an example of how important it is to reveal, to ‘normalise’ these issues and normalise their discourse.

An estimated one in four people in England will experience mental health problems in any given year – that’s four people in your seminar group, at the very least – and it’s in treating them as we would sprains and fevers rather than hushing them away that we are driving away the ridiculous association of shame. An illness is what you have, not what you are. It’s about possession, not identity, and it’s in talking about such things are we reducing the stigma that surrounds them.