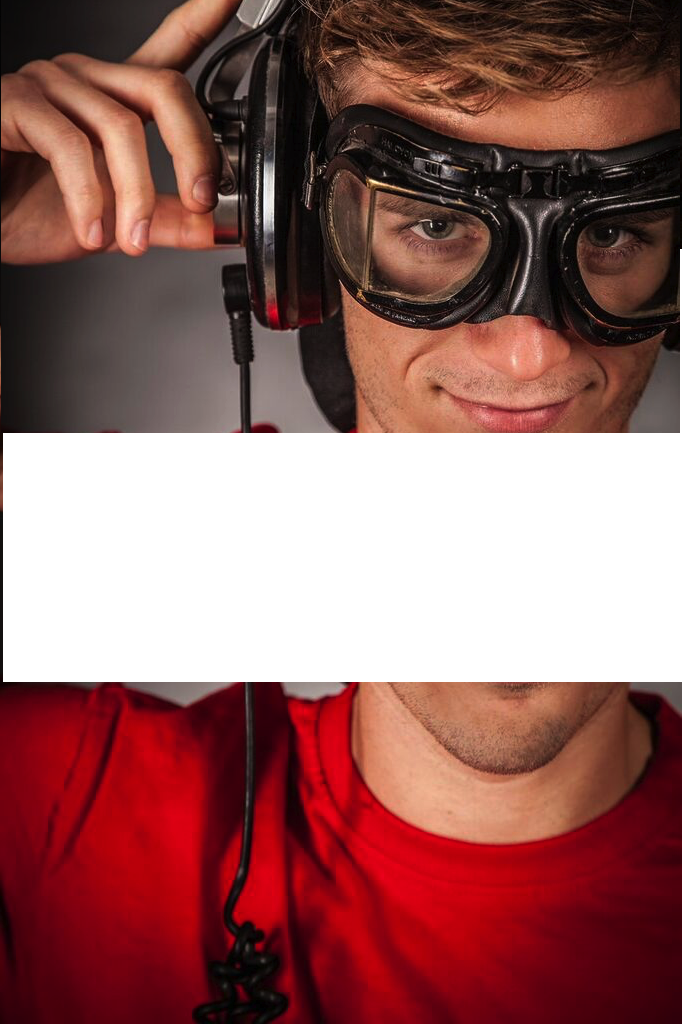 The Real Cost of Cameron’s Britain

By Montgomery Flatbread on 18th February 2016

When I first saw Lenny through the keyhole he was smoking crack cocaine through a lightbulb that he had fashioned into an artisan pipe. As I silently slid the chain across I was struck by his nobility, by his calloused and skilful craftsman’s hands, and the bohemian abandon with which he squatted in the hallway outside my front door. Despite my lack of experience freebasing hard drugs I immediately knew he was a kindred spirit, a true libertine, and as I drafted my next tweet I pondered what I could do to help get him off the streets.

For those of you too insulated by your own privilege to know, the housing situation in London is one of the worst in the so-called “Developed World”, and this often forces perfectly functioning members of society onto The Streets and into the arms of crime. It infuriates me that capitalism had reduced this proud man to fits of rage, swearing to himself outside my house and weeping at his ruined fingers. Since then I have devoted my life to tackling London’s housing problem, alongside climate change, neoliberal imperialism, sexism in the workplace, and the structural islamophobia in the town near my parents house in Kent.

Over the next few months I would grow to know Lenny intimately. Though we never spoke to one another, I know that Lenny understood and appreciated all that I was doing for him. With l’hiver fast approaching it was le impératif that he find shelter, and so I found myself doing everything within my power to make a difference in his life. I signed seven parliamentary petitions and donated several spare editions of No Logo to Shelter, and in the last few months my blog has become absorbed by his plight. I made sure there was always a bowl of roasted cashews left out at night (you have to remember that these people have nothing). I even attempted to contact him, though I could not find him on Facebook. Last month I set up a webcam attached to my front door which I have used to stream his behaviour on Periscope when he was using in the hallway in an attempt to crowdsource the means to hold a fundraising event this summer (search: “Monty Helps” on Kickstarter). I remember one night when Lenny woke up in a fit of drug-induced seizure after nodding out. I dread to think what would have happened to him had I not been there on the other side of the door, phone ready to call the police or an ambulance or something.

When I learnt that Lenny had passed away I was not surprised. If everyone were as compassionate as myself the world would not suffer such tragedies. The worst offenders are of course the Tories and the sheeple who voted them in (open your eyes people! this is the Real Cost of your greed). I would like to dedicate this to my good friend Lenny, without whom I would have nothing to talk about. You bought me much traffic and your loss will be sorely mourned. Viva Lenny, viva la revolution and viva MontySpeaks.net.

If you would like to read more of Monty’s you can find his blog at www.montyspeaks.net. He is also currently writing a new series for VICE looking at gentrification in Shoreditch where he currently lives with his two cats.