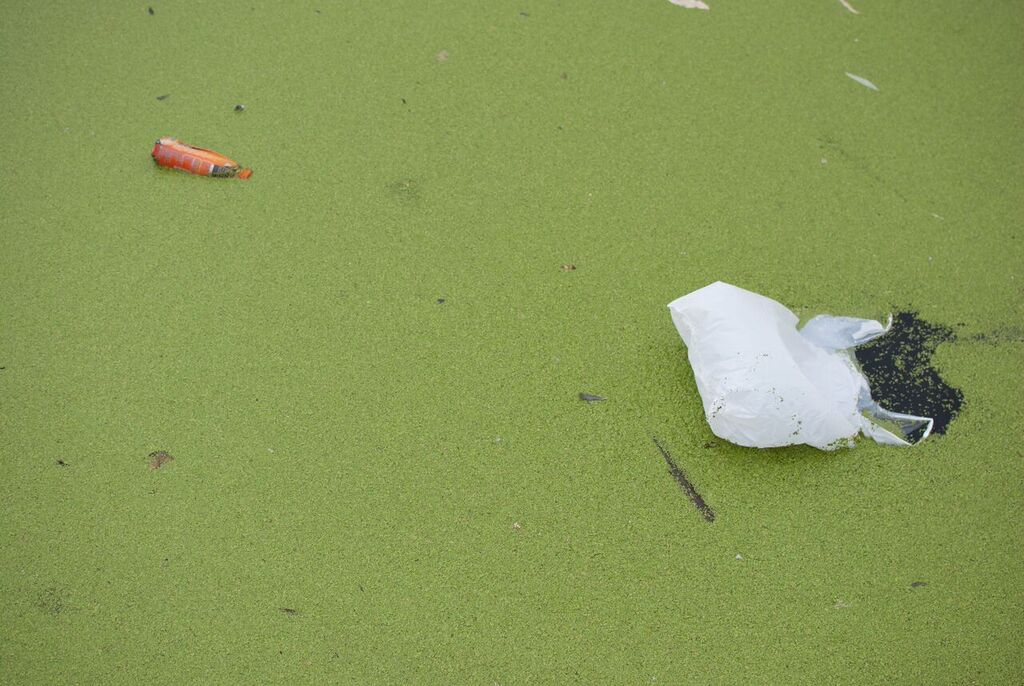 In a historic turn of events QMSU student council has passed a motion that would see all action on climate change refused on scientific grounds, after Max Eyre-Miles submitted a motion to the students’ union to cut links completely with the environmental movement and actively expose the mythology behind climate change.

Barts’ students were especially supportive of the scientific and evidence-based motives behind the motion, and one person who gets paid some money by the union said he “…really, really, really wanted to argue for it”.  It was also surprising that the motion had the support of some people with beards, who are typically expected to vote against such things. When the motion was passed Eyre-Miles was quoted saying “this is a proud day for our union because when the rest of society catches up to us, we will be able to say that we were right and saving the planet was just a ploy by loony liberals to make us go vegan.” Then going on to say “we’re not going to let the cows rise up and take our jobs.”

With the motion passed, thoughts turn to what is next. Many good ideas were raised by councillors, such as changing the name of the university to King Mary in order to prevent radical student cadres taking advantage of cheap wordplay such as ‘Green Mary’.  Another suggestion that the union mascot be rebranded a hero for the revival of Britain’s coalmines is now underway after a pickaxe and hardhat were ordered from Amazon Prime.

After the student council concluded rowdy councillors were seen throwing the library square recycling bins into Regents Canal before heading to Spoons. Celebrating an evening well done, Eyre-Miles told us about his future plans to reform the student council: “I look forward to presenting my next motion to council – to get dedicated, anti-sustainability officers on campus. There needs to be better representation in our union for the underrepresented, and right now, our right to destroy our planet is not being taken seriously.”

Though QMSU has previously attainted a Silver Award with the NUS Green Impact Scheme, Eyre-Miles told The Print that they would “…now be working towards the prestigious Brown Award. Having been democratically proven how much the student body dislikes the environment we will now work especially hard to ignore the planet.  Keep your lights on, always take taxis, and never recycle as it causes jaundice.”