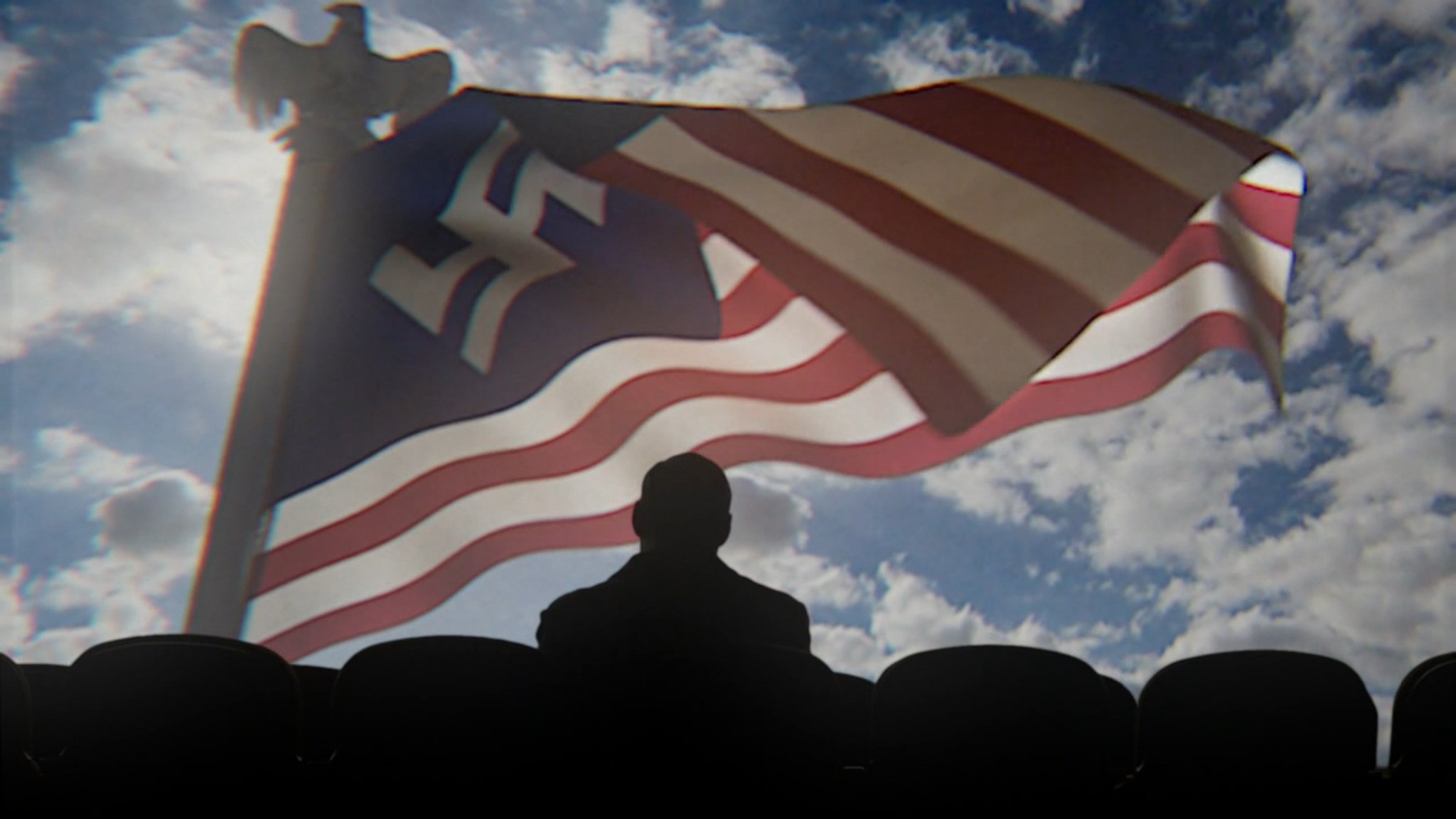 How alternative histories can tell us so much about the past

The Man In The High Castle, Blackadder, Inglorious Bastards, Dominion, Back in the USSA, Voyage. This is just a small list of the many films, books and television shows that have taken an alternative look at history. The creative minds that questioned the past and asked ‘what if’.

As a history student, you may think such works would offend me. After all, my degree is based upon extensive research of the past to establish the truest depiction possible. Killing Hitler in a massive and spectacular theatre explosion rather undermines my essay on his last days in a dingy bunker.

However, I not only love the genre of alternative history, I see it as highly useful as it emphasises just how important it is to study the minutia of the past in order to understand the present.

World War Two is perhaps the most popular era for such alternative writers. Most focus on one pivotal alternative: what if the Nazis had won? The fictitious victory of the Nazis is so compelling because the idea is so terrifying. Many writers and film makers have been drawn to the idea because the loss of democracy is extremely sinister and provides ample material for dramatic creations.

This disturbing alternate reality is not only fuel for creativity, but also highlights that the victory of the Allies was not a certainty. At first glance, the success of the Allied forces can appear inevitable. An old fashioned good versus evil battle. The truth is victory was dependent on a number of factors which I, as a historian, endeavour to explore in order to ascertain their importance. Works such as The Man in High Castle or Dominion show just how different the outcome of the war, and indeed the present, could have been.

An alternative history can be used to comment on problems within historical research. The first series of Blackadder centres on the idea that it was actually Richard III who won the War of the Roses and the victory of Henry Tudor is complete make believe. While Richard didn’t win the battle, his legacy as a tyrannical monster of a king was wholly shaped by the Tudor propaganda machine. An image which has dominated writings on Richard till the recent excavation of his body spurred further examination of the king.

The truth is it is impossible to achieve a true depiction of the past. Even works that are presenting an “accurate” portrayal of the past can be littered with errors. For example, D Day wasn’t a completely American venture as depicted in Saving Private Ryan and there is no evidence that Primae Noctis was used in the time of William Wallace despite what Braveheart would have you believe.

As a historian, the world of alternative history has only solidified my belief in the importance of studying the past. This genre stresses how each moment of a historical event is significant. Such works of fiction truly show how different the world could have been and helps us to understand the present in which we live.