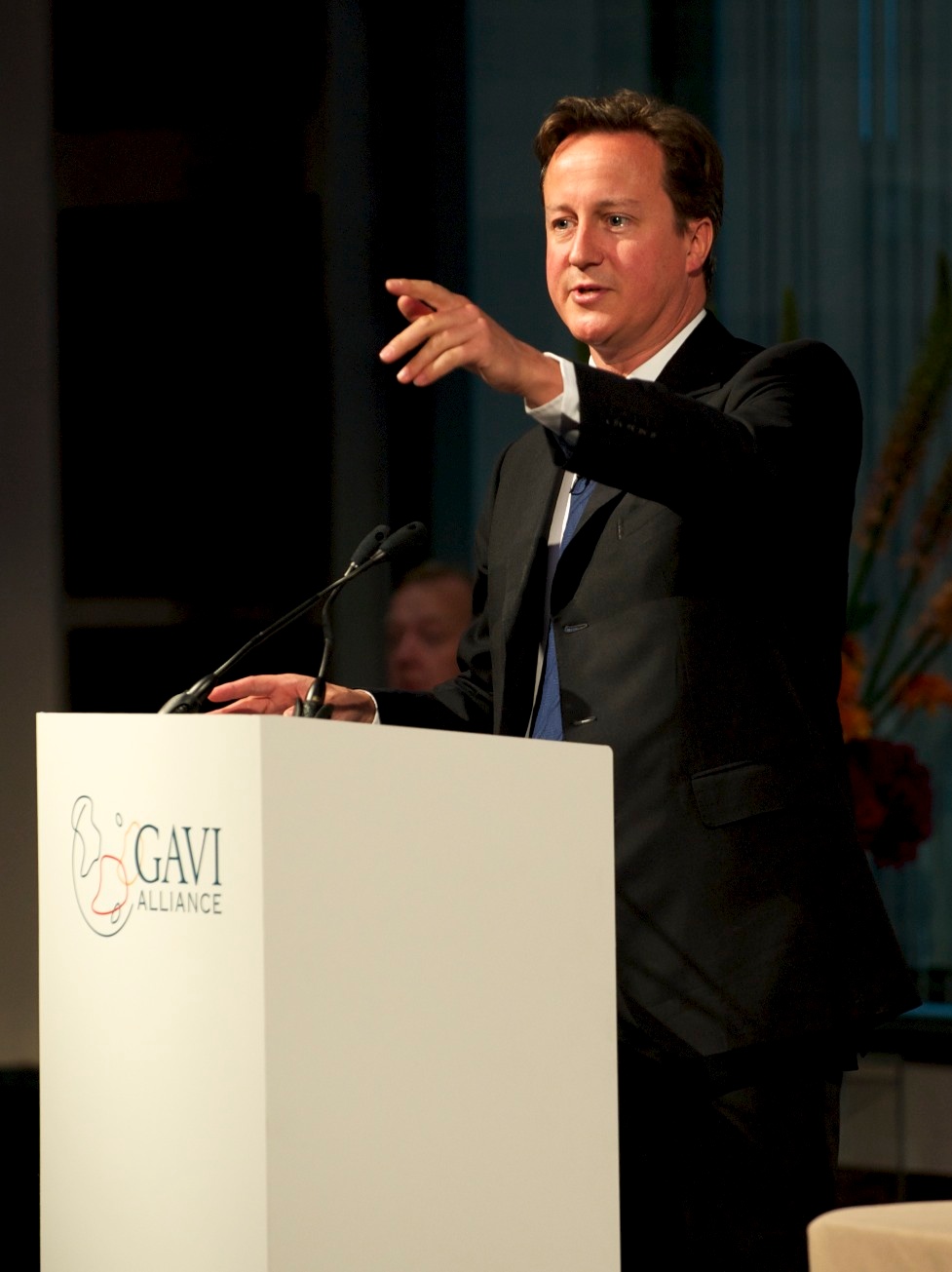 PRIME MINISTER CELEBRATES ANOTHER YEAR OF POINTING AT THINGS

By Harriet Corke on 3rd February 2016

As we move swiftly through the first month of 2016, it’s nice to look back on the achievements of the last year and wonder – what can we achieve this year?

For one man, improving on the events of 2015 will be a difficult task. In addition to being elected Prime Minister for a second term, David Cameron has had an immensely successful year of pointing. In the absence of any noticeable crisis, he has been able to dedicate the maximum amount of time to this delicate art.

Cameron’s interest in pointing at things started when he realised that he was a man of few words – and even when he said those few words, no one really paid attention. Luckily, help was at hand from the local Pointing Research and Information Centre (PRIC). Here, Cameron’s transformation took place. Gone was the sloppy, amateurish pointer that the world knew and distrusted; in its place was a man who could decisively point at anything. From construction sites to the floods in the north of England, it’s clear that our Prime Minister has got everything covered.

Cameron has frequently expressed his gratitude to PRIC, and has worked tirelessly to promote their help centres. Speaking to The Print, a representative praised the Prime Minister, calling him ‘a spokesman for PRICs everywhere’.

Naturally, his shining example has inspired his fellow ministers, and pointing the finger is now becoming the hobby of choice for the Conservative Party. Although they long ago decided that you can point the finger at anyone; immigrants, disabled people and the poor remain popular targets. The Print can only congratulate those who have received such an honour.