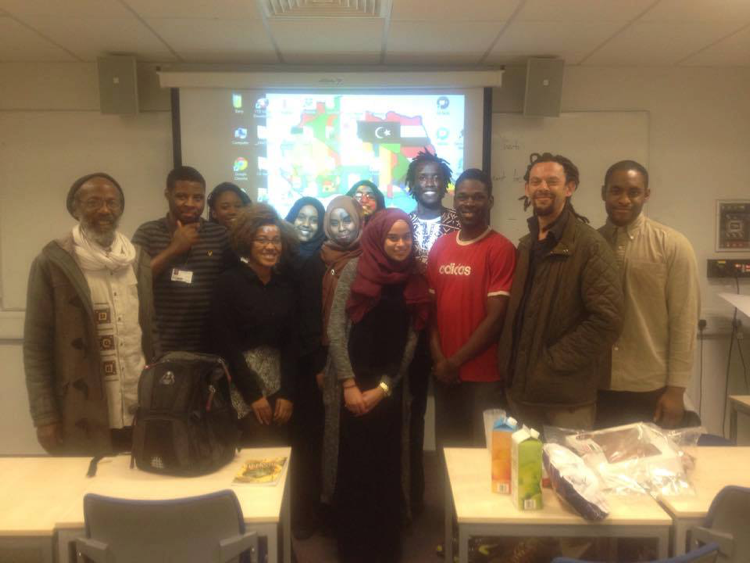 As a society we aim to bring together people who are passionate about Pan-Africanism, history, politics, and who would like to better the world that we live in. Our goals at the Pan-African Society are to:

Marcus Garvey, stated: “A people without the knowledge of their past history, origin and culture is like a tree without roots” and Dr. Cheikh Anta Diop argued: “Intellectuals ought to study the past not for the pleasure they find in so doing, but to derive lessons from it.” History is more than just the recollection of historical facts. 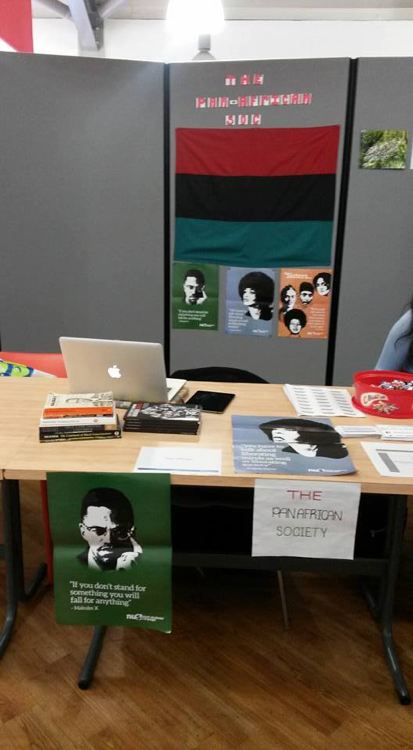 It’s vital to elevate the consciousness of Black students at Queen Mary since it’s a stepping stone towards achieving a greater collective-wareness and foster self-reflection and critical thinking skills.

We believe that these are attributes which are necessary in order to achieve an African Renaissance and cultivate future African leaders who are altruistic and who will govern in the best interest of the masses.

Frantz Fanon said, “Each generation must, out of relative obscurity, discover its mission, fulfil it, or betray it.”

Patrick Awuah, the founder of the Ashesi University in Ghana, adds: “The question of transformation in Africa really is a question of leadership. Africa can only be transformed by enlightened leaders. And it is my contention that the manner in which we educate our leaders is fundamental to progress on this continent. I think that the current and future leaders of Africa have an incredible opportunity to drive a major renaissance on the continent”.

The message rings the same: raising the consciousness of students is a catalyst for social, political and economic transformation.

Throughout history students have played a pivotal role in bringing progressive change. In the present day, campaigns include Rhodes Must Fall, Fees Must Fall, and Concerned Student at the University of Missouri and Yale University, which spread across other university campuses in the US. These are a testament of what can be achieved when students harness their youthful energies towards changing the status quo.

The time has come for Queen Mary, a Russell Group university, to deal with its imperial and colonial legacy.

For instance, many would be surprised and terrified to find out that there’s a plaque at the Octagon Library in the Mile End campus which celebrates King Leopold II, a genocidal colonialist who is not only responsible for the death of 15 millions of Africans but also for the mutilation of millions of others.

“The day will come when history will speak, Africa will write its own history. It will be a history of glory and dignity.” These were some of the last words of Patrice Lumumba, one of the greatest African leaders of the 20th century. At the Pan-African Society we honestly and realistically believe that this day has been a long time coming: but it has finally begun.