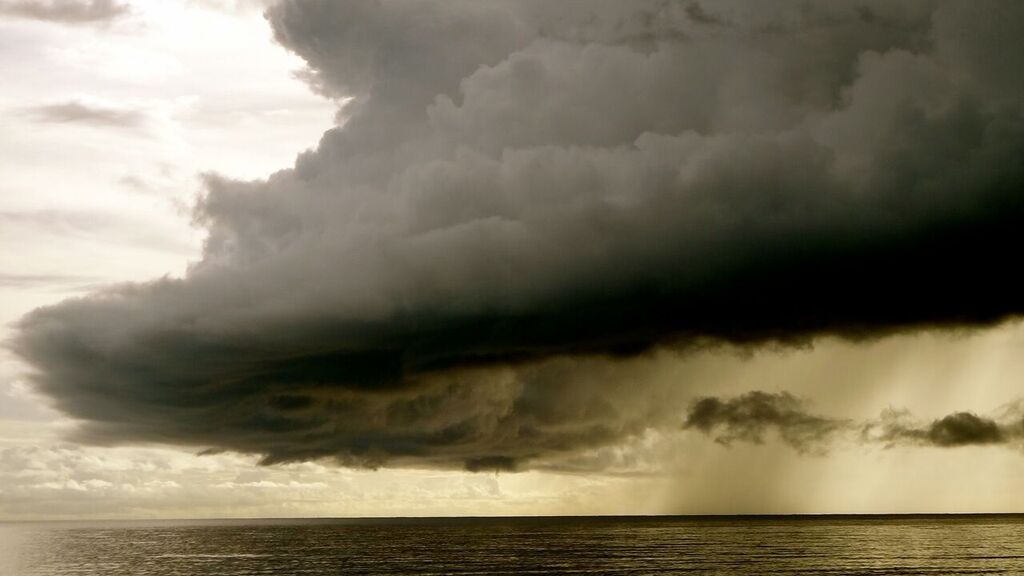 An exclusive interview with the Danish-national responsible for storm Gertrude after an obscure radio phone-in.

Britain’s latest freak-weather visitor has finally been named storm ‘Gertrude’ thanks to a Radio Wilderness phone-in. Radio Wilderness, which mainly broadcasts in remote areas of Scotland, launched the competition to avoid confusion with all the other local storms, however storm Gertrude was not christened by a local, but by a Danish man on his first visit to the UK. The caller, who wished to remain anonymous, said that he named the storm after his mother. When asked why, the mysterious Dane revealed the story of his turbulent relationship with her.

“We used to be quite close, but it all changed when my father died,” he began, the start of many lengthy soliloquies that dominated the call. “I was distraught but it didn’t seem to affect her – then she married my uncle, when Dad had only been dead for a few months. Even though I still love her, I haven’t been able to trust her since.”

The caller, who was visiting the UK on holiday with two friends, said that naming the storm ‘Gertrude’ had been very therapeutic, and he hoped that it may help him to put his negative relationship with his mother behind him. “I hope that, when I get back to Elsinore, we might be able to have a relationship again. It is a pity that my step-father is coming between us – I often wish that he didn’t exist.”

For naming the storm, the Dane received a haggis and a selection of Greek tragedies, including Sophocles’ Oedipus Rex. He is due to return home this month and his hope for the future is he might reconcile with his Mother, something all of us here at The Print wish him well in.