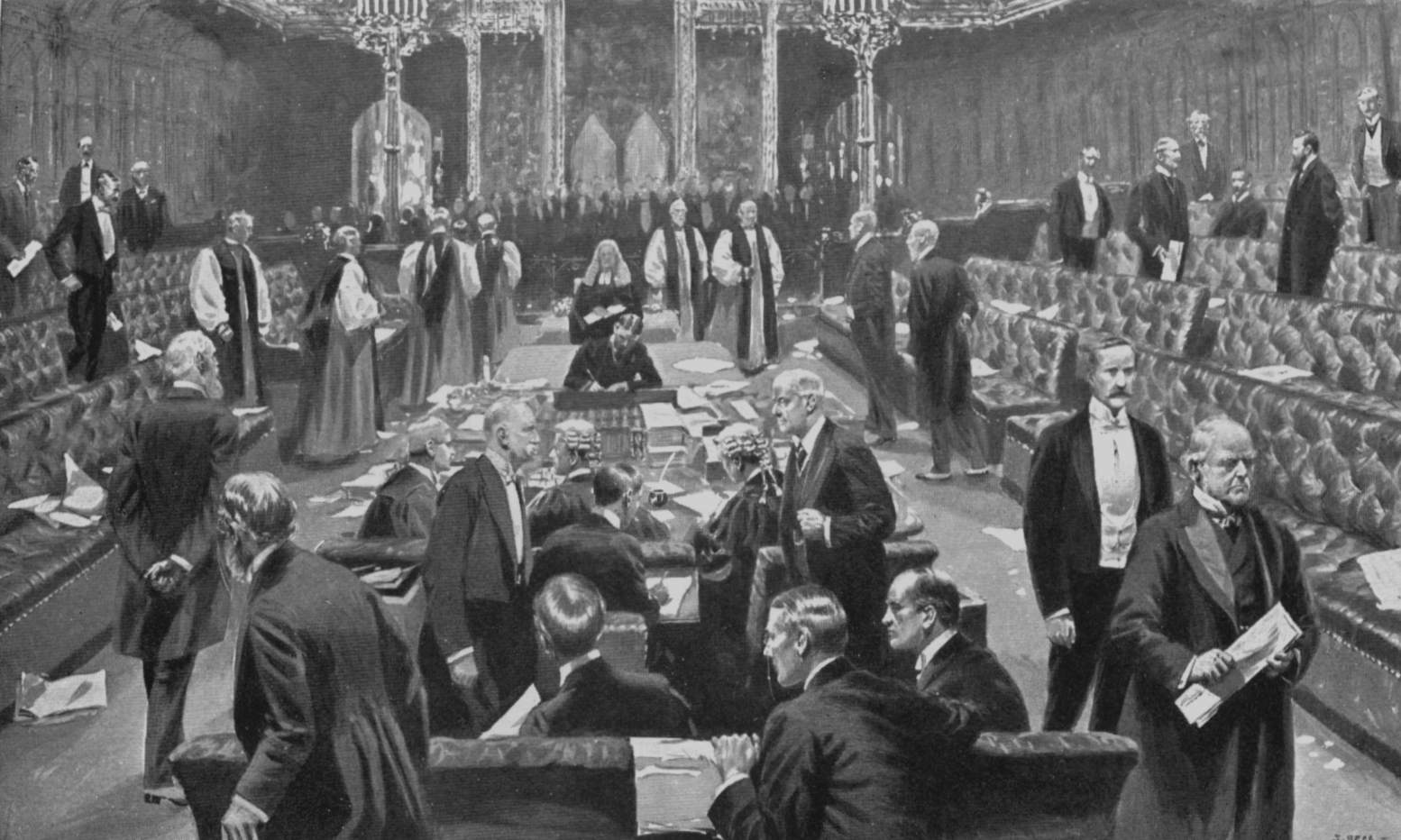 By Josephine Whitehouse on 18th February 2016

I don’t know who to vote for. The systems utterly broken. Politicians are all crooks. It won’t make a difference… Sounds familiar, doesn’t it?

We’ve probably all had these thoughts at some point – or, if not, then heard them said round the table at family get-togethers where politics inevitably becomes the number one ‘topic of discussion’, or cause of arguments.

The thing is, your vote does matter. Every vote matters. A democratic state cannot claim any legitimacy if its electorate don’t vote for the thins on which the state founds its mandate.

We need to vote, all of us who are able. In the 2015 general election, only 66.1% of those eligible to vote did so. The Tory government won with just 36.1% of that vote. This government was voted in by significantly less than half of the people who voted, and those people represented (slightly over) just half of the UK electorate. I don’t see the democracy in that.

This week, Queen Mary Young Greens hosted a film screening in conjunction with the Pan-African Society. The film was Why Don’t Black People Vote, made independently by Rashid Nix. Nix stood as the Green candidate for local elections in his ward, Coldharbour in South London. But he doesn’t act like a politician.

In a room of students, the majority of those being people of colour, the engagement was palpable. When Nix spoke, we listened. We listened because he spoke a language we understood, he spoke to us with words we use, as an equal. None of that political talk and pretentious bullshit- and it was just what we needed to hear.

As Nix so rightly suggested, we don’t vote because there’s no one who represents us, there’s no one to vote for in a system which isn’t serving our interests. Middle-aged Eton-educated white man after middle-aged Eton-educated white man has no bloody clue about what we want or what we need. So we need someone else to vote for, someone to engage us and someone to inspire us. If you can’t see a person like that, be a person like that. Be the voice you want to hear.

Unbiased, well-informed education and debate in schools is definitely needed. For me, discussion of politics at home was never a regular occurrence and I don’t ever remember receiving a lesson explaining the voting system, or who’s-who in politics, or what the different parties are. I taught myself all of it when I decided I needed to be politically aware; but we shouldn’t be leaving it to our young people to have to do this.

If I don’t feel able to access something, I tend to close my eyes and ears, and speed walk away from it- perhaps that’s what’s happened to the huge number of people who don’t vote. People don’t vote not because they won’t but maybe because they don’t know why they should, or how they should, or don’t see the absolute and unquestionable value of their vote.

In order to have fair system built on the voices of the people, democracy is clearly key, but democracy doesn’t work if we don’t vote (a less broken voting system would also help, but I guess we’ll save that for another time).

With London mayoral election on the horizon it’s time to get election-savvy (no one wants another Boris), so head to www.gov.uk/register-to-vote and find out more about the London Mayoral elections at www.londonelects.org.uk