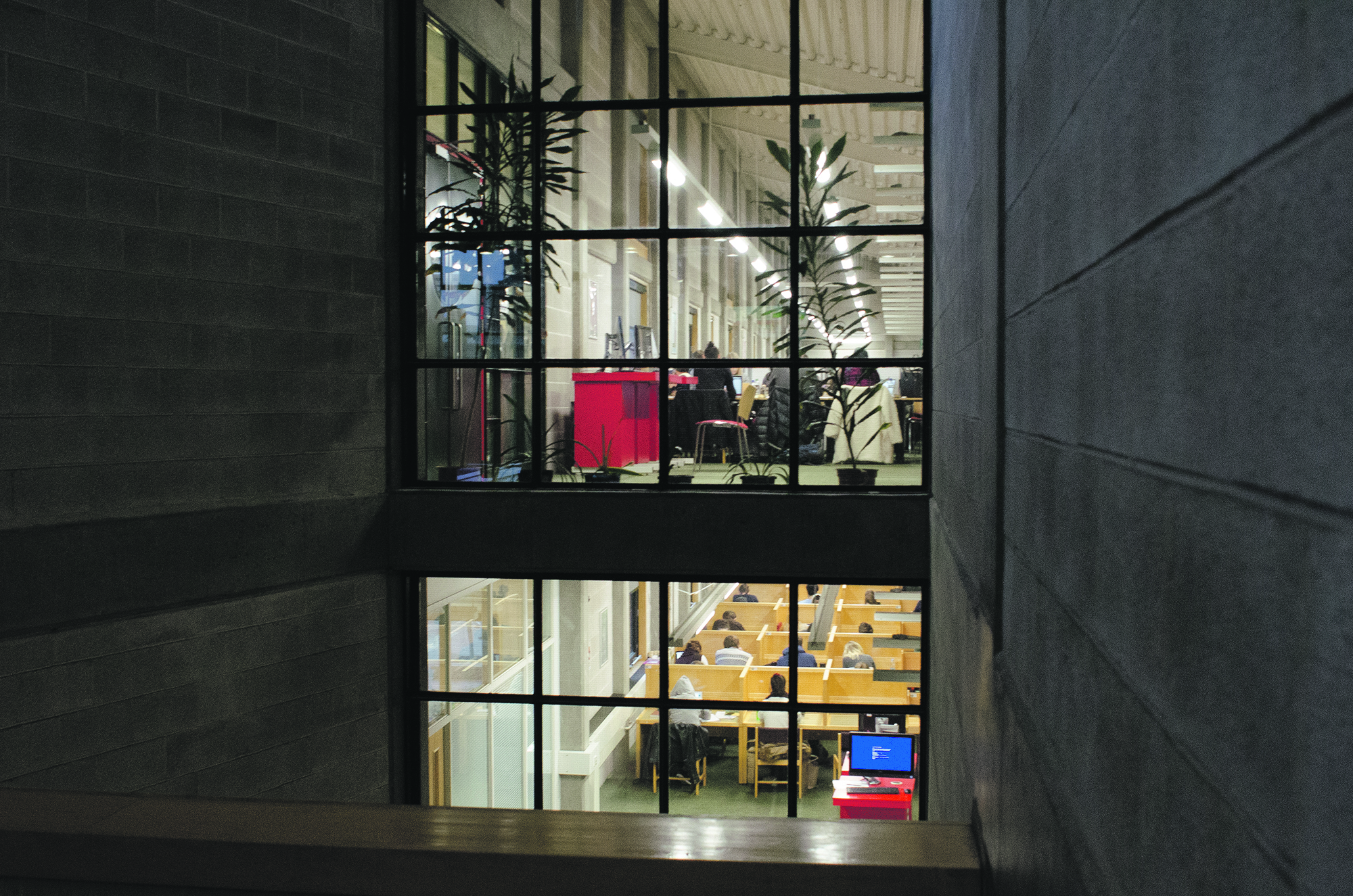 By Rachel Muller-Heyndyk on 18th February 2016

After months of campaigning from students and the QMSU, from the 9th February- 29th March 2016 Mile end library will be open from 8am until midnight, seven days a week. The extended opening hours are a direct result of student feedback.

The trial period will allow QMUL Library Services to gage the level of demand for library services, which will be used to help plan for longer opening hours in the future.

QMSU president Carolina Mantazalos and Vice President for Education Imran Hussein fronted the campaign. Mantazalos said she was pleased with the results, but stressed that it was important for students to prove the demand for extended hours is still prevalent in order to continue.

She said “I have been working with other officers and students over the past 19 months, but it does not stop here! Just like last year, there will be a bid going to QMUL’s annual Planning and Accountability Review (PAR), requesting the money needed in order to increase the library opening hours to 24/7 all year round.”

After 29th March, the library will automatically become 24/7 until the 3rd of June. In conjunction with the trial period, The Learning Café will also be open on Saturdays and Sundays from 10am-10pm.