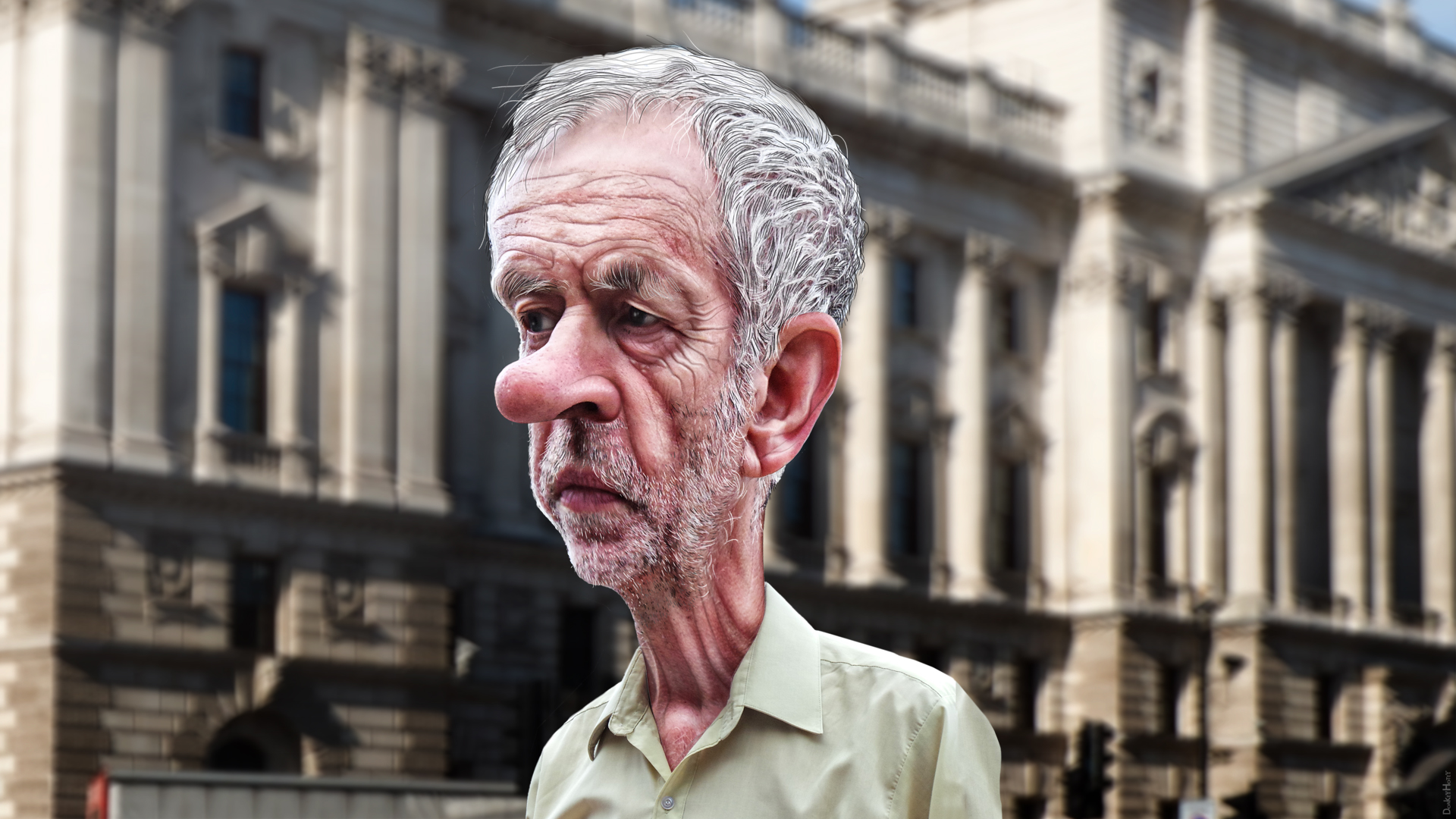 By Harriet Corke on 1st February 2016

It was dubbed the ‘Revenge Reshuffle’: a plan hatched by the Labour leader to remove dissenters from the party. But, in a bizarre twist of fate, Jeremy Corbyn has fired himself from the Shadow Cabinet

According to a party insider, Corbyn was trying to unobtrusively remove Michael Dugher from the Shadow Cabinet group chat on Facebook when he accidentally removed himself. Corbyn, who established the group chat in September 2015, is still struggling with the concept of Facebook, and the Shadow Secretary for Technological Assistance wasn’t there to help him. It didn’t help that Corbyn was somewhat preoccupied, as he was busy practising his scowl ready for next week’s PMQs.

Deputy Leader Tom Watson later thought about adding Corbyn back into the group, but quickly decided that “rules are rules”.

This isn’t the first time that social media has got the party into hot water. In November controversy was narrowly avoided when a diss track by former Shadow Defence Secretary and part-time rapper Maria Eagle was leaked on Twitter. The track, aimed at Corbyn, was given 3/5 by NME – but it soon vanished so as to prevent further carnage within the party.

The Conservatives have of course used this as another way to make fun of the Labour Party, with David Cameron taking to Twitter to make a series of jokes that we deemed too cringe-worthy to print here. All in all, this incident has worked in the government’s favour: as a result of the chaos surrounding the reshuffle no one noticed as Iain Duncan Smith pillaged towns up and down the country.