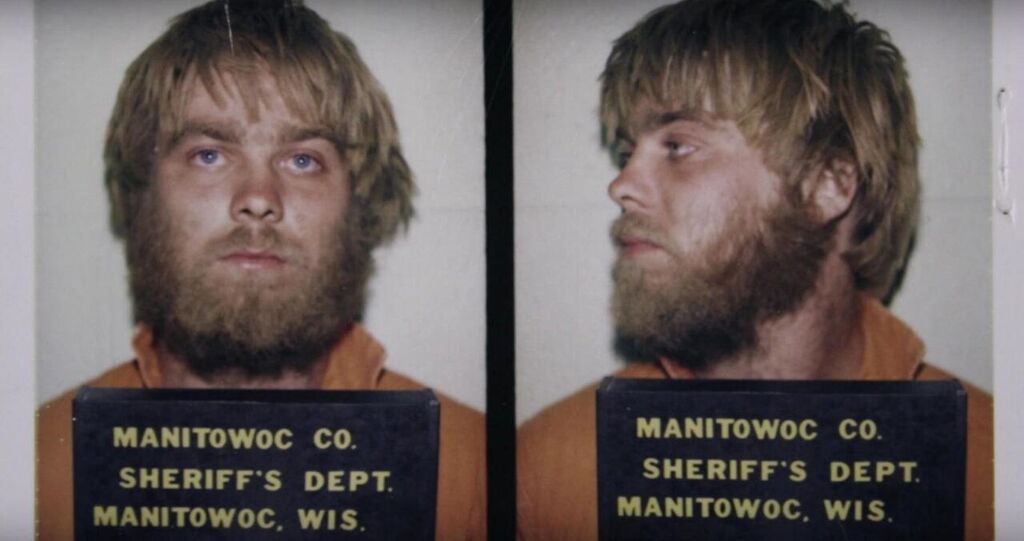 By Charles Sterndale-Bennett on 18th February 2016

Does Netflix’s hit documentary series ‘Making a Murderer’ provide a loyal defense of Steven Avery at the expense of unbiased investigative journalism?

If you ask pretty much anyone at the moment about what they think of Netflix’s latest hit ‘Making a Murderer’, chances are you will get hit by a whirlwind of passionate fury as to why Steven Avery is innocent.

It seems as if everyone and their dog are now a budding lawyer, hot on the defence of Steven Avery against the Manitowoc County Police. The show succeeds in its personal mission of giving Avery a greater chance of mounting any future defence but fails in offering any level of sincere investigative journalism.

Following the trend of recent hits like HBO’s ‘The Jinx’ and the podcast ‘Serial’, filmmakers Laura Ricciardi and Moira Demos’s ‘Making a Murderer’ examines the case of Steven Avery over the course of ten episodes. Avery was first convicted in 1985 for the rape and attempted murder of Penny Beernsteen, for which he was falsely imprisoned for 18-years. The real culprit, Gregory Allen, was a known suspect to the police and later found guilty after DNA evidence proved Avery’s innocence.

After his release, just two years later he was arrested alongside his nephew, Brendan Dassey, for the murder of Teresa Halbach, a photographer whose car had been found on Avery’s salvage yard.

The show sets out with a clear agenda – to defend and ideally to exonerate Steven Avery – and rigorously sticks to this through its duration. Beernsteen declined to speak with the filmmakers largely because she believed they were too close with the Avery family and his attorneys. In an interview with the Marshall Project, she said ‘They were very convinced that he was innocent. I was not convinced’.

Ken Kratz, the special prosecutor responsible for Avery’s imprisonment, criticized the series for omitting key pieces of evidence against Avery. According to Kratz, there was more DNA evidence found under the hood of Halbach’s car. It had also come to the attention of the court that Halbach had met Avery previously. Halbach stated that he answered the door ‘just wearing a towel’ and that she ‘was creeped out’ by him.

Avery had also used a fake name when arranging to meet with Halbach, and even used a fake number to contact her. The prosecution had also sent evidence to the court suggesting that Avery had designed a torture chamber while serving his initial 18-year sentence. He had allegedly spoken to his prison-mates of his desire to rape and torture young women.

The problem with ‘Making a Murderer’ is that it sets out with a clear agenda and cannot escape its own bias. Avery certainly may be innocent after all, but that is not for the filmmakers to tell us. A true crime documentary should not tell its viewers how to think, and what conclusion to reach. Instead, it is the duty of the filmmakers to offer an unbiased investigation that equally brings evidence to light from both sides of the case; it is then our job to determine what we believe.