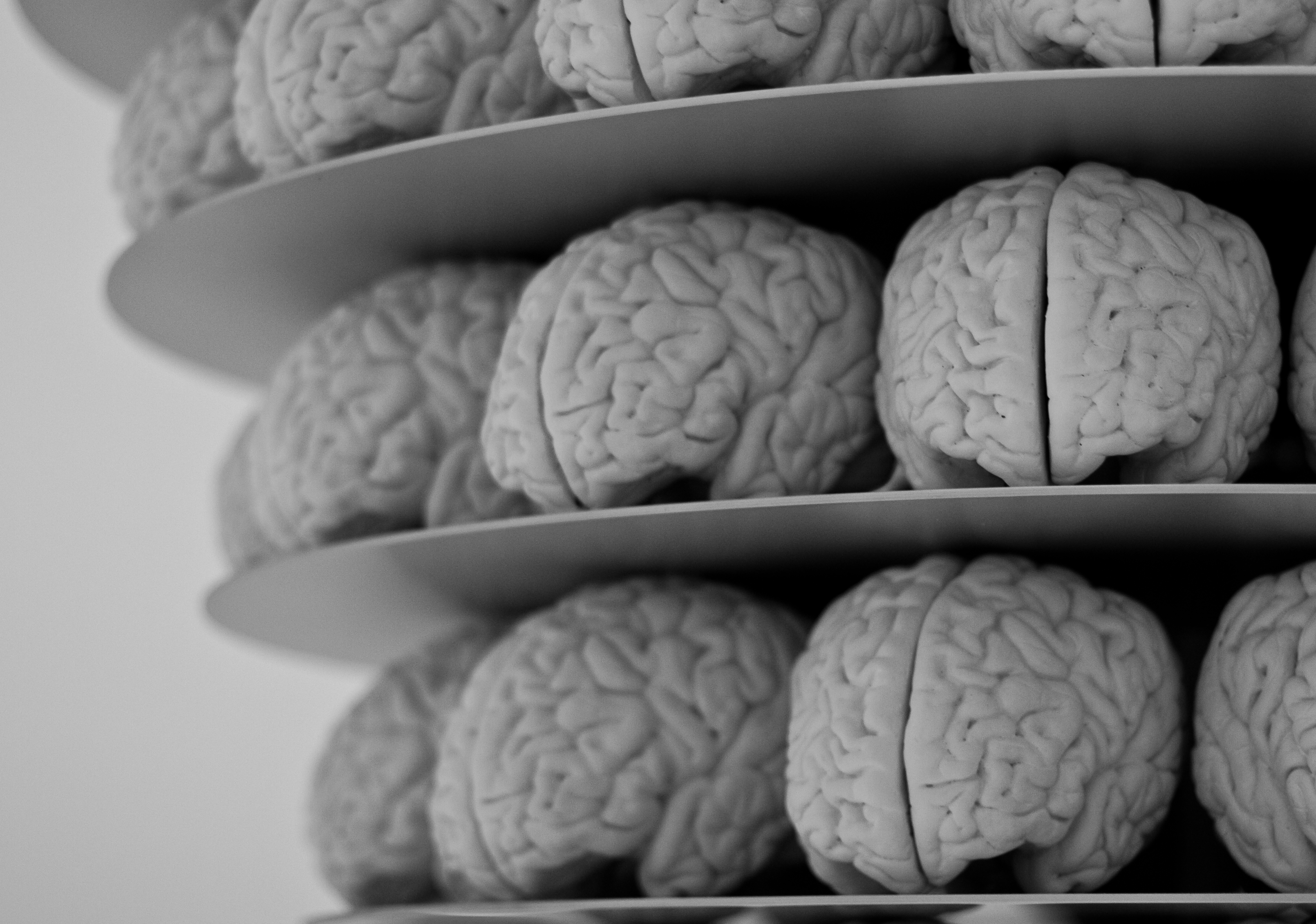 By Rubeena Yoosuf on 2nd February 2016

A recent study revealed, for the first time, a case of Alzheimer’s disease that was transmitted between six people

A recent study conducted at the UCL Institute of Neurology has presented evidence suggesting that Alzheimer’s disease was transmitted between human beings. The transmission, however, was not via the usual routes such as skin-contact or from a blood transfusion; instead it was intracerebral (introduced into the brain).

Alzheimer’s is a progressive disease that impairs the proper functioning of the brain, causing dementia and often leading to death. It is generally thought of as being either inherited or random in occurrence, the latter being the cause of the majority of Alzheimer’s cases. The chances of random occurrence increases with age and the reason for this is still a mystery.

The study shows evidence of Alzheimer’s in patients who had all been treated with human growth hormone (HGH) during childhood. Growth hormone treatments are used to treat short stature (a person’s natural height) in children who naturally lack this hormone. However, in this case, the hormone was sourced from a prion-contaminated human pituitary gland (found in the brain and responsible for the production of many hormones).

Prions are misfolded protein pathogens that cause a condition known as Creutzfeldt-Jacob disease (CJD) in humans. CJD was the cause of death of these patients, however Alzheimer’s plaques were also found in their brains. This was a surprising discovery as prion infection does not cause Alzheimer’s. Furthermore, the patients neither had any genetic tendency to develop Alzheimer’s, nor was it a random occurrence as 75% of the 8 brain tissue samples in this study were found to have some Alzheimer’s plaque deposited in them. Therefore, Alzheimer’s must have been transmitted between these patients from the original growth hormone source. This suggests an infectious behaviour of Alzheimer’s which has never been seen before in humans.

Alzheimer’s is not caused by either viral or bacterial infections. Rather, it is caused by the misfolding of a protein called amyloid-beta which builds up in the brain as plaque and causes tangles within nerve cells, leading to their slow deterioration.

Alzheimer’s is the second largest killer after heart disease in the UK, with more women than men succumbing to this disease. Therefore, there is substantial interest in the research field to ultimately find a cure. Alzheimer’s is a disease that takes a long time to show any symptoms, and unfortunately, by that time the disease would have progressed irreversibly. Thus, with the life expectancy of the average person in developing nations increasing, diseases such as Alzheimer’s are becoming more prevalent.

In this particular study, the evidence suggests how Alzheimer’s may have been able to infiltrate the brain tissues of the contaminated growth hormone recipients. However, another signature pathology of Alzheimer’s, called Tau tangles (fibres) were not seen in any of the brain tissue samples. Therefore, it may well be that these patients would not have developed Alzheimer’s had they lived longer. The researchers concluded that after taking all factors into consideration, their data does not suggest that Alzheimer’s is an infectious disease.