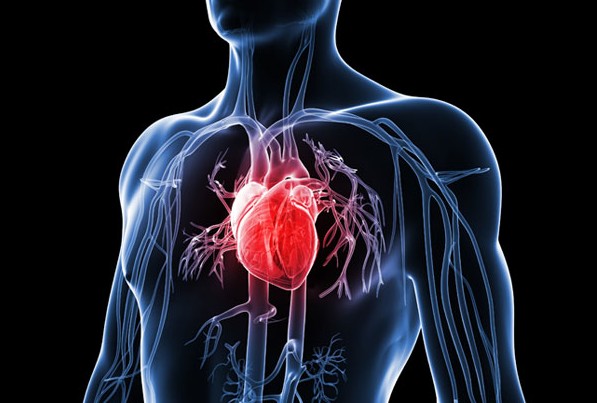 Getting to the Heart of the Matter

Every Valentine’s day, there are over 1500 more broken hearts in the UK than most people realise. But it’s not just February 14th that rains devastation down on so many people – it’s every single day. On average, around 1560 people die each day due to some form of cardiovascular disease (CVD), which equates to approximately 570,000 people every year. That’s a huge number of people and it puts cardiovascular disease up there as the number one cause of death in the UK.

To provide some perspective to these statistics, which are taken from the British Heart Foundation (BHF)’s Cardiovascular Disease Statistics report published late last year, we can compare them with the number of deaths caused by cancer. The latest data from Cancer Research UK shows that in 2012, there were 161,823 deaths from all types of cancer, which is dwarfed by the 569,024 deaths from all types of CVD in the same year. Even when only looking at deaths caused by diseases of the circulatory system, of which there were 161,252, it is clear that there is a disparity between the impact of CVD and the attention it is given.

People talk about The Big C as though it’s knocking on our doors when we sleep and taking our loved ones without a trace. But in reality, coronary heart disease (CHD), a type of CVD, is the leading cause of death worldwide, and is the UK’s single biggest killer: in 2012 there were 73,680 deaths in the UK from CHD alone –  this is The Real Big C, and it can strike without warning.

It is true that CVD mostly affects those of the older generation, but the latest report from the BHF shows that there were 11,547 deaths from all causes of CVD in those aged under 35, which is equivalent to approximately 32 people every day.

The situation in London is not as bleak as in the rest of the UK. Regional differences leave the north of England with higher death rates than the south, and the death rate from CHD in Scotland is 45% higher than the south-east of England, with the rate of premature death being 72% higher. Scotland also reports the highest death rates from stroke, whereas London has the lowest.

Even though CVD claims the largest number of lives per year compared to other diseases, age-standardised death rates per 100,000 people have in fact dropped dramatically over the years, thanks in part to improvements in diet and the smoking ban. However, CVD still clearly causes widespread devastation each and every year, and even if death does not occur from an episode of CVD, the morbidity can be debilitating. So, this loved-up season when you’re spending precious time with those who have your heart, spare a thought for those whose hearts have been broken by CVD.