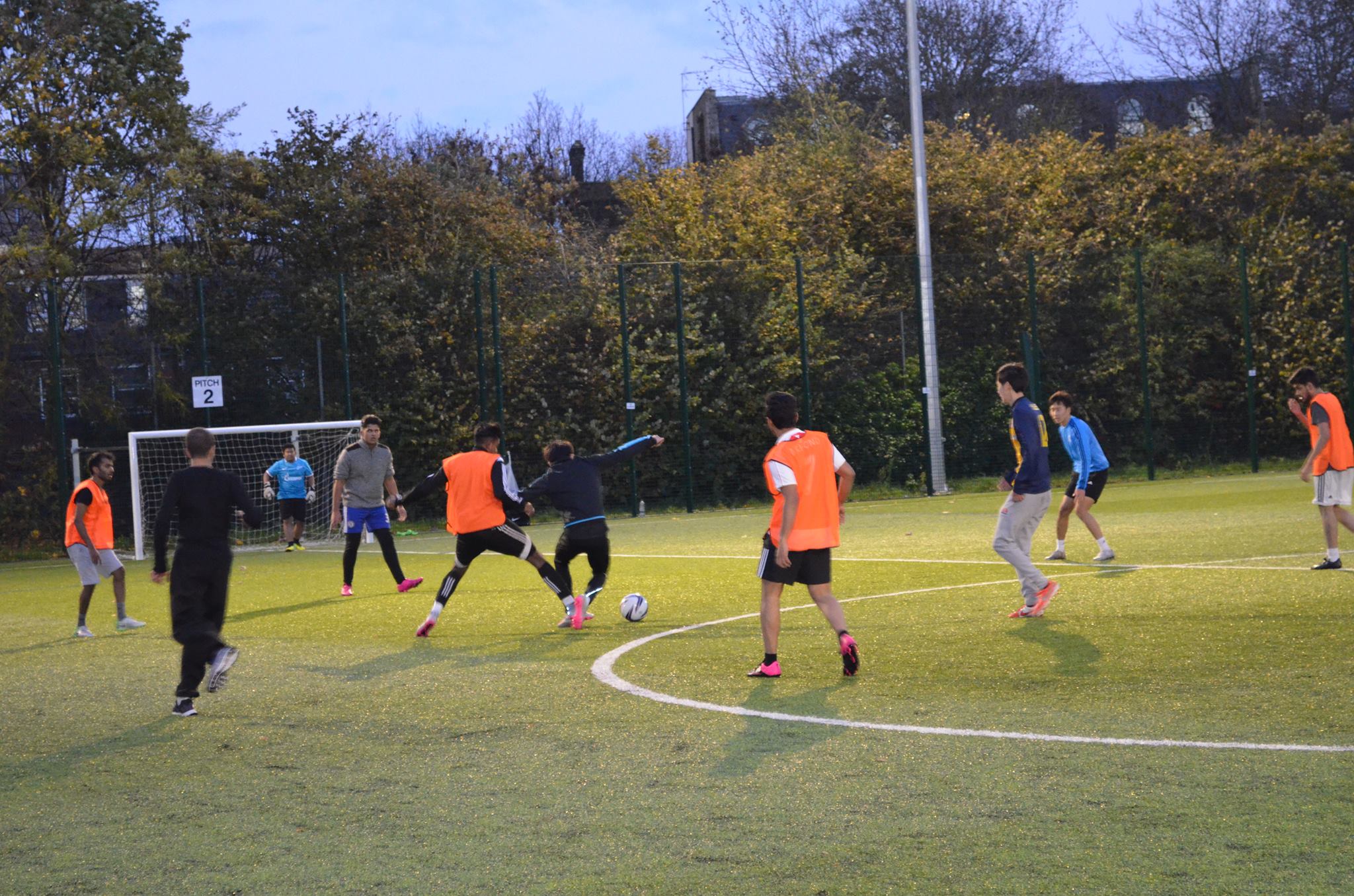 By Michael Barraclough on 10th February 2016

Sport owes everything to coaches, officials and volunteers. Without them, it would be almost impossible to get fixtures up and running, new players involved in activities and to keep men and women of all ages fit and healthy. In recent years, QM has implemented a community sport scheme, aimed at increasing activity levels within Tower Hamlets using students as sports coaches and officials. In recent weeks, the scheme has been receiving plenty of attention.

The Times Higher Education Awards 2015 took place on Thursday 26 November 2015, with QMSU’s Community Sport being one of two Queen Mary nominations for this year’s awards. It was nominated in the “Outstanding Contribution to the Local Community” category for its work in the 2013-14 year, when 29 students gained sports coaching and refereeing qualifications across 8 sports, volunteering almost 500 hours of their time to help facilitate sport in the community.

Unfortunately, QMSU did not take home the award on that occasion. It was, however, won by another University of London institution, Royal Holloway, for their fast mobilisation and great involvement in the response to the heavy flooding in Egham in 2014.

Fast forward a few weeks and another nomination was received, this time at the London Sport awards in the category of “Bigger and Better Workforce.” This award recognises achievement in developing and deploying a sporting workforce into both paid and voluntary opportunities. They beat more than 50 other nominations to reach the shortlist for the award, with the winner announced at the awards evening at Lord’s Cricket Ground on Thursday 21 January 2016.

Throughout the last year, Community Sport has funded sports coaching and refereeing qualifications for 68 students, with another 20 currently working towards their qualifications. Of those that have qualified 58% were female, more than three times higher than the national average according to SportsCoachUK. Both the Queen Mary Men’s Rugby and Men’s Football clubs have recently organised festivals for over 150 local school pupils, contributing to the total of over 570 voluntary hours given by Queen Mary students towards facilitating sport in the borough.

Everyone at The Print wishes QM Community Sport the best of luck for the ceremony.