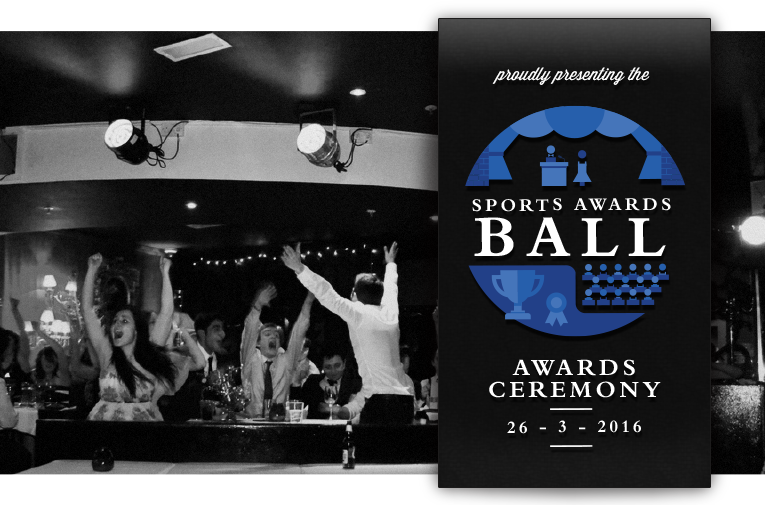 By Michael Barraclough on 17th February 2016

The time to celebrate sporting success as Queen Mary is upon us once more.

The academic year is winding down and that means that the university sporting campaign is also drawing to a close. Two of the season’s biggest events are just around the corner: Merger Cup and the Sports Awards Ball.

As always, QMSU Sport will celebrate the end of the sporting year in spectacular style! The 2016 edition of the event is due to take place on March 26th in the Great Hall and promises to be a memorable night with a sparkling wine reception, three-course meal, music, entertainment and celebration of the sporting achievements of Queen Mary students.

You can already get your nominations in for the awards via the SU website. Just search for the Sport Awards and you’ll be able to cast your vote. Good luck to everyone attending, The Print hopes you all have a spectacular night and celebrate your sporting successes accordingly.