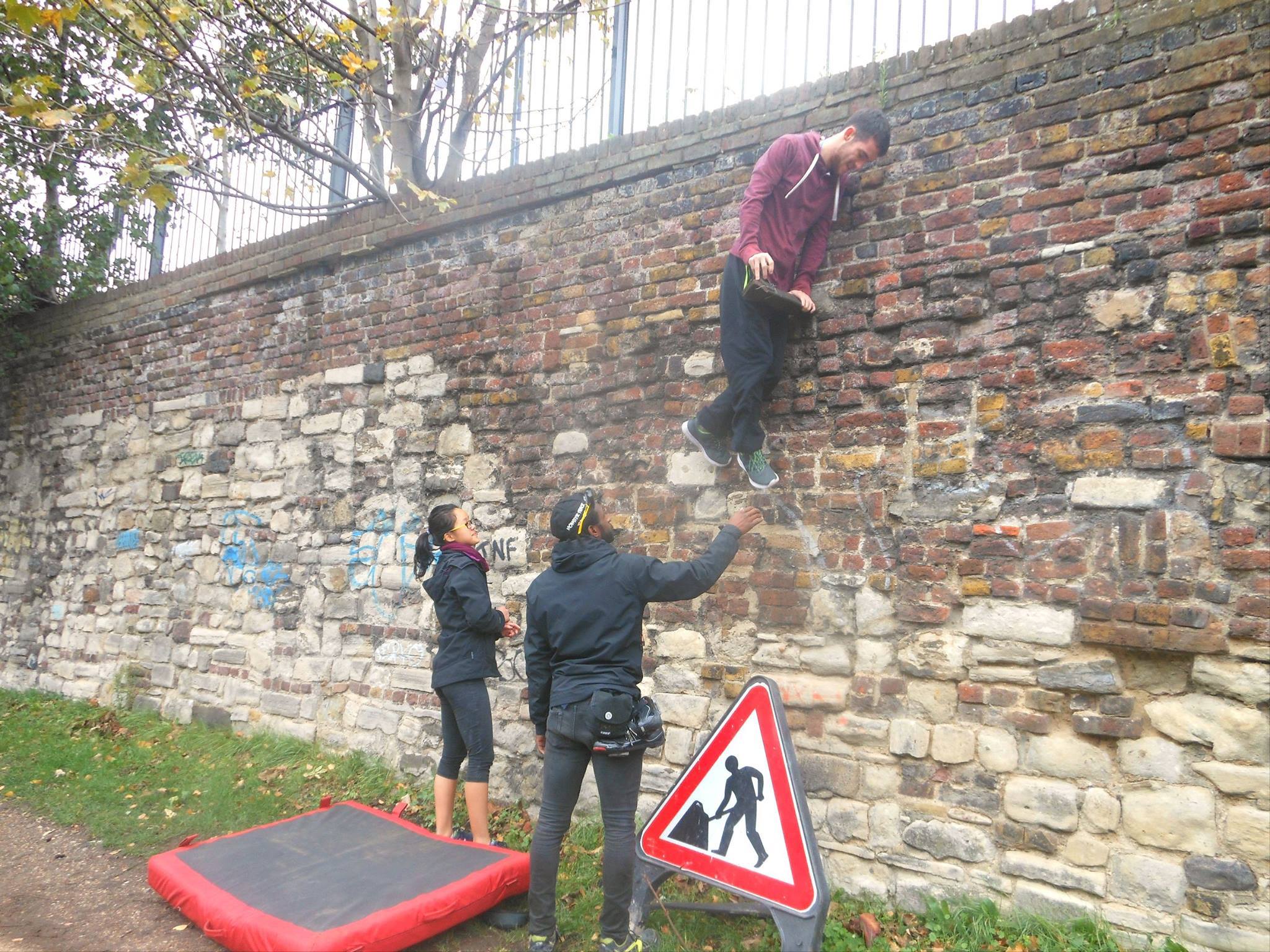 With the Assassin’s Creed movie set to come out in December, The Print decided to catch up with those in the know

For those of you whose knowledge of the gaming world is somewhat lacking, Assassin’s Creed is a single-player, open-world, action-adventure historical fiction game series. The Assassin’s Creed society was set up last September for students who enjoyed the games and wanted to connect with others.

With the movie coming out in late 2016, we thought we’d see what this new society have been up to.

What have you been doing this year?

Our first event was our meet and greet for anybody who loves the franchise to come and meet each other. We had a quiz about the games which proved to be immensely successful. Our next event was quite a big one as we collaborated with the Parkour Society to bring members an Assassin’s Creed treasure hunt. One of the major aspects of the games is the ability to free-run around the map, and we really wanted to bring that to the real world so members can realise what it was like to free-run in the world as an Assassin. Our most recent event was our pre-Christmas holidays gaming social where members gathered together to relax and to play games- we all had a great time and it proved very successful.

What do you have planned for the rest of the year?

We will definitely have more gaming socials. We would also like to have lectures based on the games, as few people know the games are actually based on real life events e.g. the French Revolution and the Italian Renaissance. It would be great to teach members about the settings of the games and to show members that in the games there is more fact than fiction. We also plan theory events to explore whether certain aspects of the game are true to life, for example, can an Assassin jump off a building into a haystack and emerge unscathed? We are also planning more collaboration events based on aspects of the game. The next one we are planning is going to be based on another key aspect on the game: swordsmanship. We’re aiming to collaborate with the Fencing Society for this event where we’ll show the different sword skills of the assassins and allow our members to practise.

How do you feel about the upcoming Assassin’s Creed movie?

I feel that the upcoming movie is going to be a great opportunity to help spread the love of the franchise to other people and help people to love the idea of Assassins fighting evil. It will show that the Assassins are cool and are complete badasses. Look at Transformers: before the movies it was sliding off the map. We at the Society are hyped for the release of this movie and we absolutely cannot wait!

For those who are interested in Assassin’s Creed, or think they might be, membership for the society is £3 and the society meet on a regular basis to play games, discuss theory and generally share their love of all things AC.