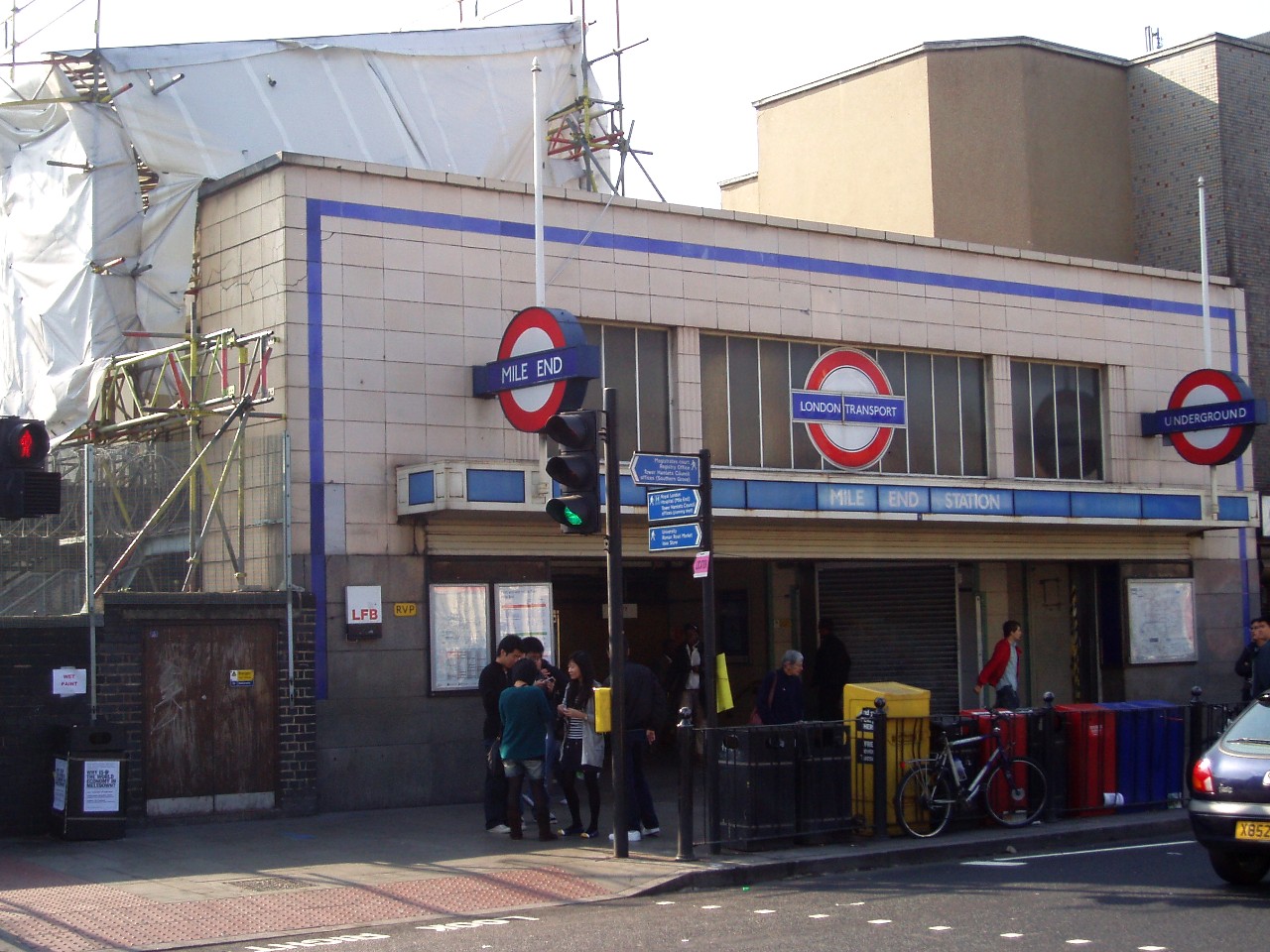 Engineering student and wheelchair user, Shoaeb Al-Kashmiri, has launched a petition to make Mile End station more accessible for those with disabilities

Shoaeb was diagnosed with a spinal cord injury due to a car accident in July of 2013, which left his lower legs paralysed.

“The closest step free access stations are Stratford and Canary wharf which are a lengthy and inconvenient bus journey away, especially during rush hour. I am physically very active; I manage to get around places, but there are people in more restricted situations where even using a bus could be complicated, and sometimes is not always possible”.

Shoaeb Al-Kashmiri told The Print that “there are many people who suffer due to this issue”:

“I can still manage and try to get around to places thanks to the help of my friends, but there are people by themselves and it is very hard for them. It is a shame the station next to a higher education institute does not have step free access”.

“Mile End is a very important station, it is one of the very few stations which connect to many other lines and places in London”.

He continued: “I have a gym down in Bow and I’ve seen people travel an hour just to get there. It is one of the very few gyms that has equipment for proper physiotherapy for disabled people, the other is located in Stanmore. If Mile End was accessible I’m sure many many people would benefit from it”.

One person who signed the position commented that “equal access at a public train station is everyone’s right and not a privilege.”

Will Dyer, QMSU’s Disabled Students’ Representative spoke to us about his thoughts on the petition, describing is as “brilliant”.

“Myself and the Union have long been arguing for better transport links for those with disabilities. Especially with the road works being done on the Mile End road. I will personally be bringing this up with members of the London assembly and I have asked the Union to bring it up with Transport for London at the next joint meeting the union has with them”.

At the time of publishing, the petition has amassed 898 supporters and can be found at here.