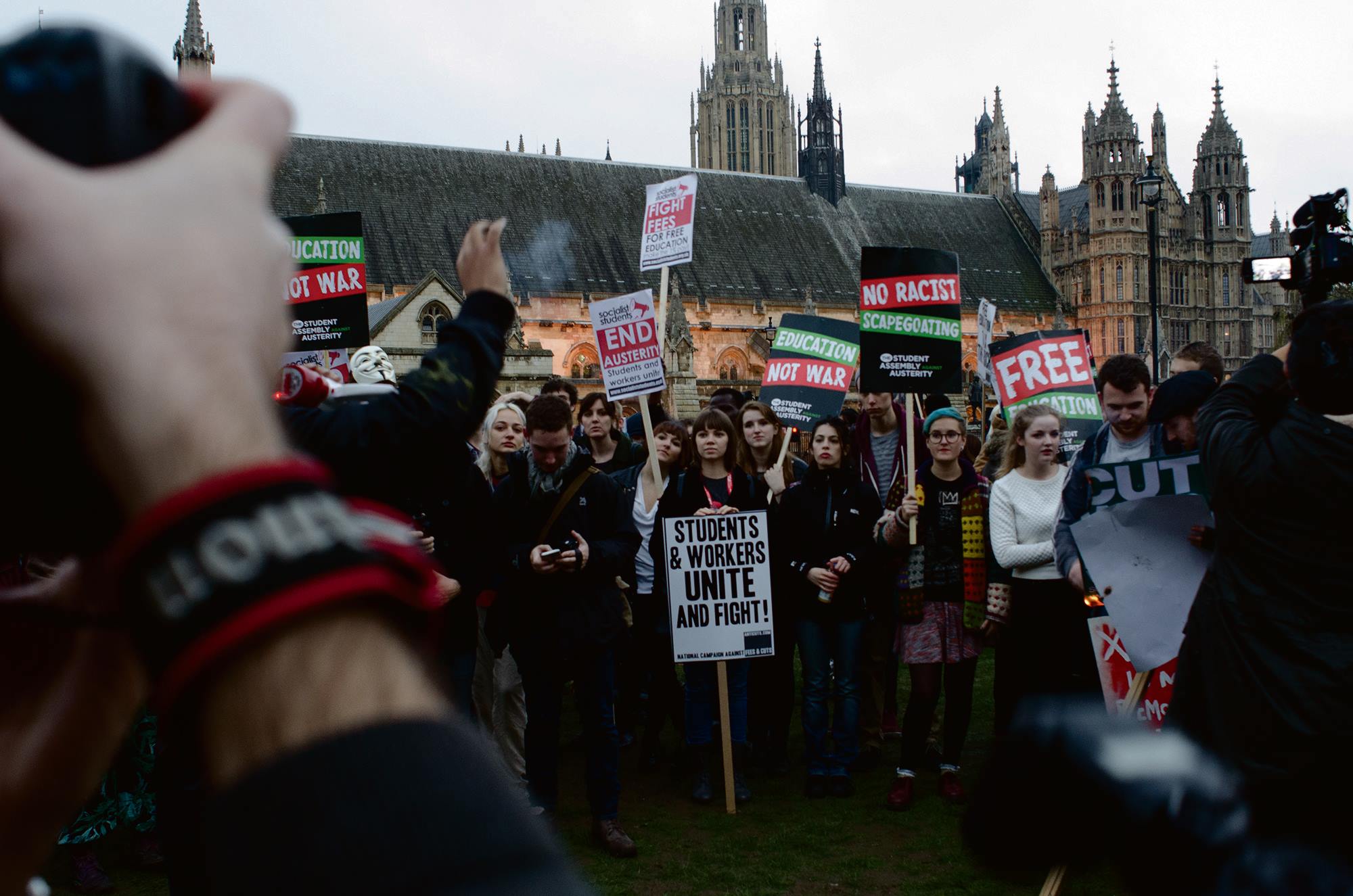 In a week where we said goodbye to heroes of pop culture, Anna Savage mourns the loss of maintenance grants

What a truly sad week. The news has been littered with the shocking deaths of some of the greatest performers in music, stage and film. The loss of figures such as David Bowie and Alan Rickman has sent ripples of grief far and wide due to the profound effect of their work and the unexpectedness of their passing. But we mourn another devastating loss this week. The loss of something which has helped generations of students and provided much needed care and support. The loss of maintenance grants.

Much like Bowie and Rickman, the loss was sudden and without warning; although the Government had announced plans back in July to remove student grants, the proposal will go through a legislation committee on Thursday without a debate in the House of Commons.

At the moment, students can access maintenance grants based upon household income.  The money is currently available to students whose families earn between £25,000 or less, and £42,620. The new system would mean that any money applied for would come under the same conditions as the maintenance loan and have to be paid back, with interest, once a graduate earns over £21,000 a year.

According to the NUS, who have campaigned for a full debate on the matter, it is estimated that over half a million students will be affected by maintenance grants cuts and yet only 17 MPs were able to discuss the matter.

In November, marches were held across the country in opposition to the motion. This makes the execution of the bill even more disturbing as the government appear to be fully aware of the backlash such a motion would face and have consciously prevented it being properly debated.

Prime Minister Cameron seems to think 17 MPs equates to an adequate discussion on the matter saying, the issue had been ‘fully debated and discussed’. Mr Cameron believes the changes will cause little damage as ‘… more people are taking part in higher education’. It’s quite difficult to believe Mr Cameron’s opinion on the matter is accurate as his family income can be traced back to King William IV.

Mr Cameron is completely ignorant of the reality facing young people today. Of course more and more students are going university. More and more, a university education is becoming the requirement to enter the working world.

Our prime minister is creating a fearful younger generation that is apprehensive of trusting this government with its future. There is a lack of forward thinking and understanding of the ramifications such legislation will have on students who are already struggling financially. What is sadder is that this isn’t surprising given, in the face of a growing and aging population, George Osbourne has said the removal of bursaries for student nurses and midwives will be considered.

This news has outraged many. Petitions and various objections to the motion are now thankfully surfacing. Let us hope, like Bowie and Rickman, there might be some small fragment of the past we can hold on to for support. 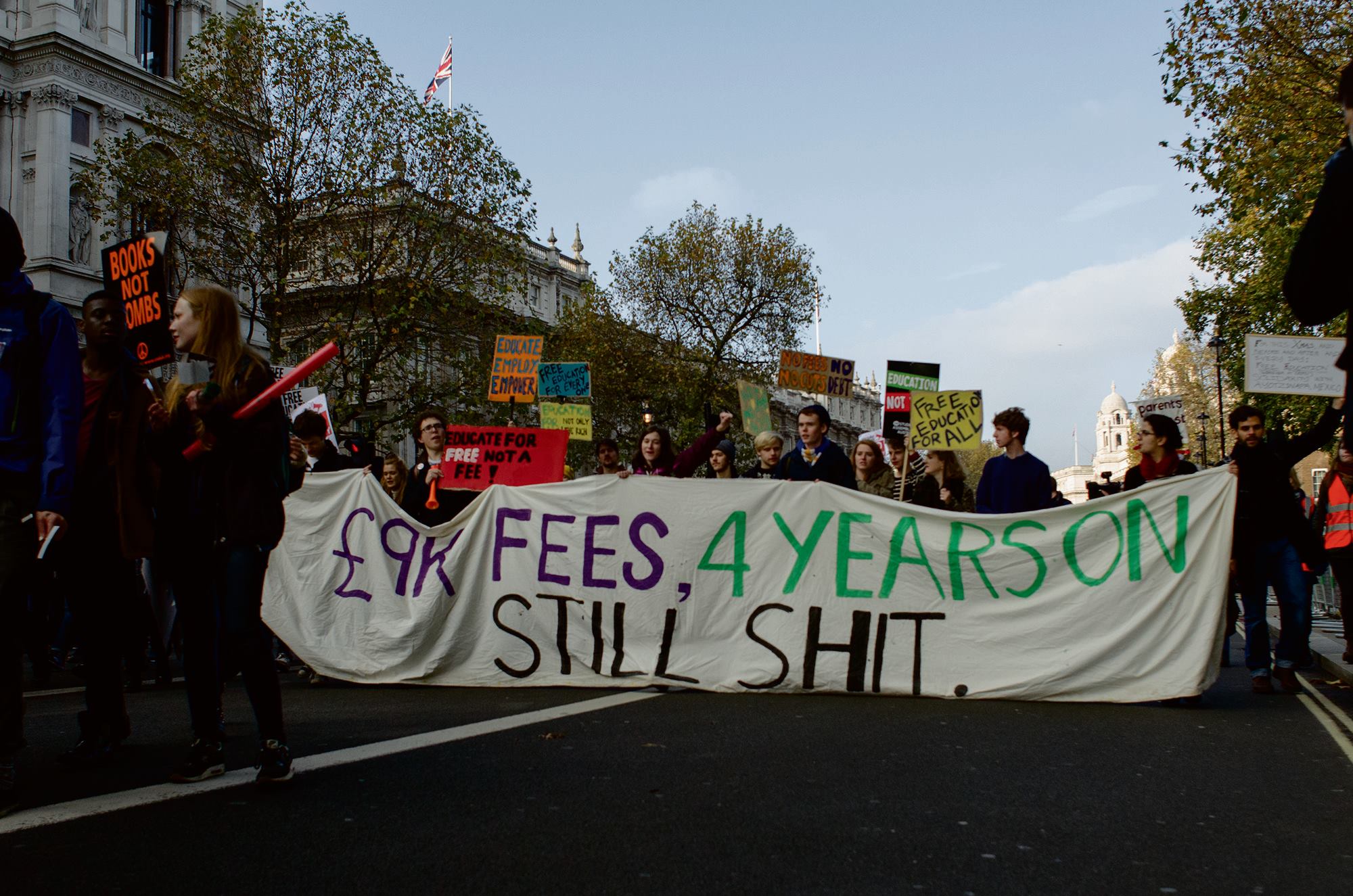