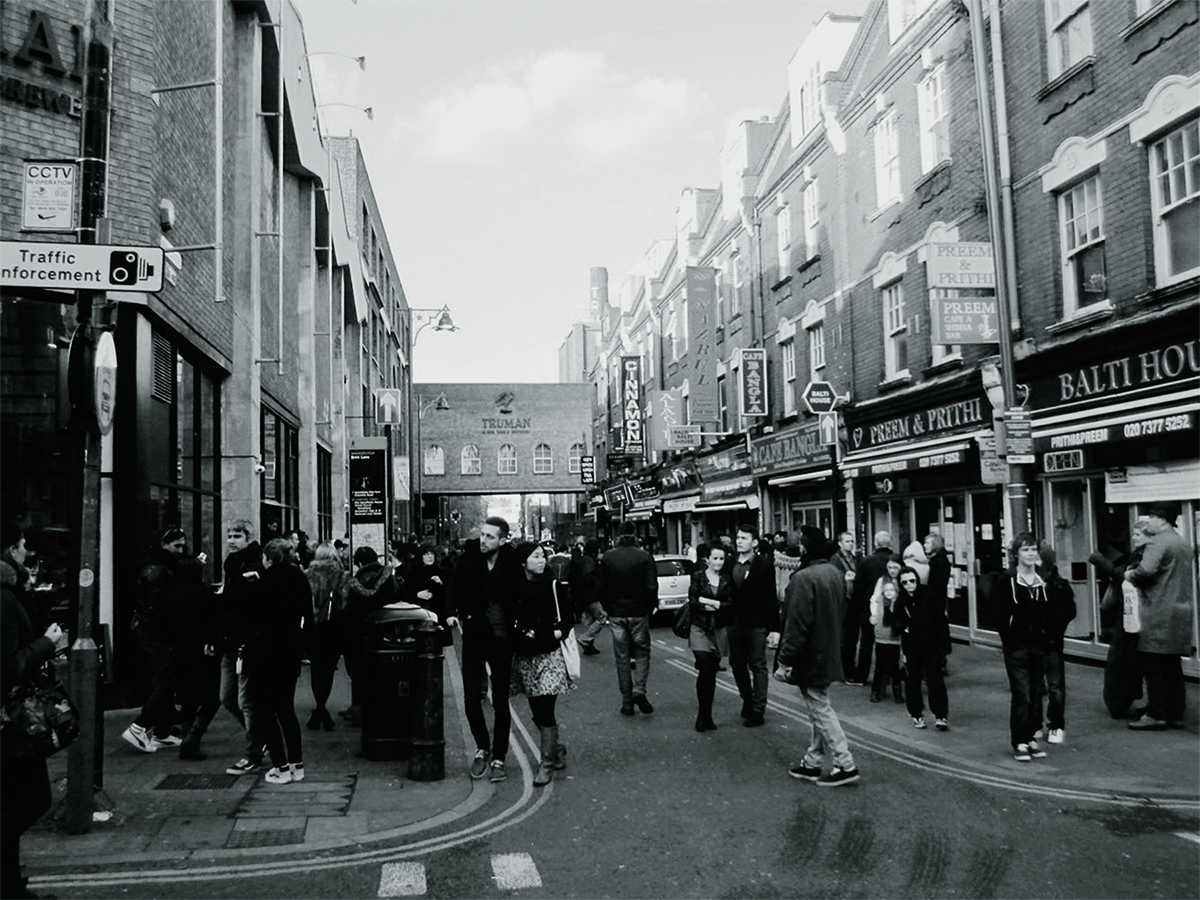 Why Gentrification Needs More Than A Few Cereal Killers

It’s all too easy to blame the hipsters, but there are far more disturbing problems facing the East End

‘Do you think local people will be able to afford £3.20 cereal?’ It was a Channel 4 interview in December last year that arguably paved the way toward the Cereal Café in Brick Lane becoming the symbol of gentrification in the East End. At least, that appears to be the opinion of the anarchist group Class Wars who last month staged a demonstration where the café was targeted by protesters and was soon trashed with customers having to barricade themselves inside.

This protest did nothing to further the cause of anti-gentrification or help to re-establish a united community in the East End. Instead, it caused residents and visitors to feel unsafe and ultimately distracted from the real problems that Tower Hamlets faces.

The borough that this café and our university are situated in is indeed a deprived area. It has the highest child poverty rate in the UK. Wage disparity between residents is in the top five for London boroughs. This protest didn’t really highlight this. Scrawling ‘scum’ on the front of a business is hardly a productive method of reducing these disturbing figures.

We can’t blame businesses such as the Cereal Killer Café for this poverty. Yes it was unsettling that during their Channel 4 interview, the owners of the café Alan and Gary Keery were unaware of just how poor this area is, but they are hardly the only residents of the East End to be guilty of that. By demonising ‘hipsters’ it distracts from groups that really are breaking up communities.

Foreign investment is dividing London, particularly in the East End. Mayor of Tower Hamlets, John Biggs, has recently stated that the area is in the grip of a housing crisis saying ‘one thing is clear, most affordable housing is not affordable anymore.’ As demonstrators set fire to an effigy of a police officer, no one even mentioned that Tower Hamlets Council have been removed from the planning process of the creation of Bishopsgate Goodsyard. The project would see the creation of even more luxury and unaffordable accommodation. No, far more important to launch a violent protest against some cereal boxes than make the public aware of these worrying developments.

It’s not as though we can even claim the Cereal Killer Café is responsible for the hipster movement. Quirky cafes are nothing new to the East End. You don’t have to wander far to find Lady Dinah’s Cat Emporium, a cat sanctuary-cum-eating establishment. Walk a little further to Old Street, you can dine at Ziferblat and pay by the minute because… it’s “different”. Clearly, the market is rather fond of slightly strange eateries, making it rather unfair to chastise the Keery brothers for simply jumping on a lucrative bandwagon.

If you don’t want to have to pay a seemingly ridiculous amount of money for a bowl of cereal then don’t.  Instead of vilifying hipsters why not turn to try to solve the real issues that are facing Tower Hamlets. Trends will come and go but if we don’t address the poverty in this area, then it will remain.