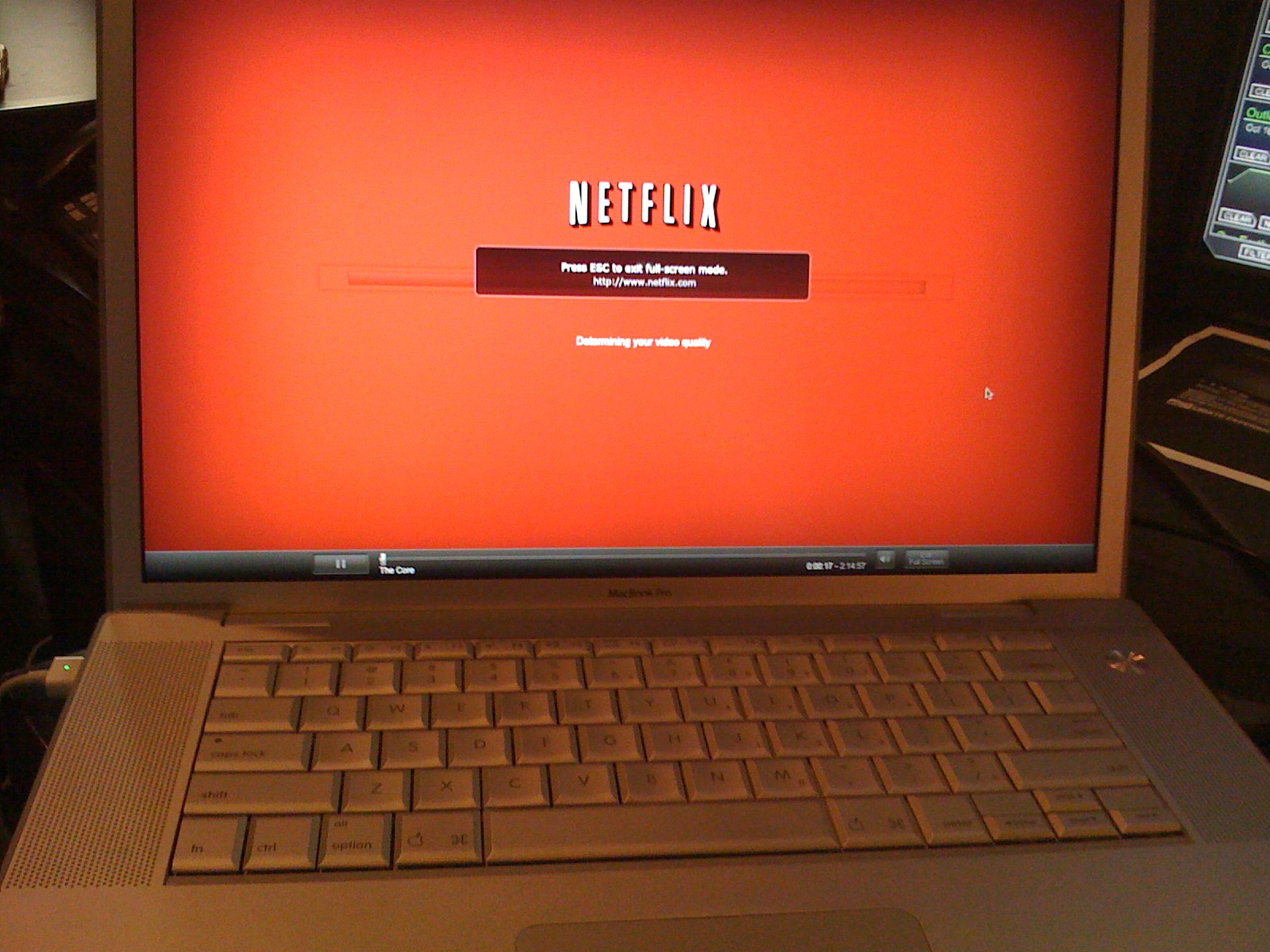 The organisation – known only as the ‘Queen Mary Netflix & Chill Society’ – has only been active for a few months, but it has already developed a massive following. Little is known of the 90 members who have joined so far, except for the fact that they have indeed joined. That much is clear.

The Print sent inconspicuous reporter, Sawyer Milk, to try and infiltrate the organisation. True to form, Sawyer was so inconspicuous that he remained totally undetected, so inconspicuous in fact that he didn’t even notice he was there, returning red-faced and empty handed.

And so the organisation remains elusive. But despite the lack of concrete information about Queen Mary Netflix & Chill Society there has already been strong opposition to it. University staff staged an intervention last Thursday, which also acted as the first official meeting of the Queen Mary Ban Queen Mary Netflix and Chill Society Society. The head of the society, Dr. Karen Quinoa, said that the aim was to “explain to students what the true consequences of joining this society” were before even more Queen Mary students moved over to “the dark side”.

Dr. Quinoa, a sociology professor, also said that “Hardly any people come to my lectures as it is – I can’t afford to lose any more.”

“The only positive that can be gleaned from this is that it’s stopped people joining the MS Paint Society – now that is a true evil.”