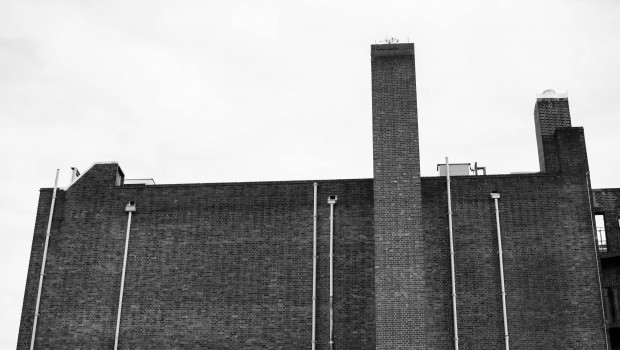 The case of Becky Watts has disturbed the nation- a young man murdering his stepsister merely because she was rude to his mother seems incomprehensible. The idea of taking another life, to many, is an unimaginably abhorrent act. It is hard to push past the horror and disgust of such a crime, but we must in order to ask what makes these offenders want to commit such a crime? What is the reasoning behind their violence and how do they justify their terror?

On November 11th, Nathan Matthews was found guilty of the murder of Becky Watts and with the trial came disturbing details of Matthews’ sexual motivations in murdering his stepsister, but also the violent and bloody nature of her death. Matthews’ girlfriend and accomplice to the crime, Shauna Hoare, also indulged in these lewd sexual fantasies, and was acquitted of murder, saying that she too was a victim of Matthews’ psychological and physical abuse. Becky’s biological father  commented, “there is something psychologically wrong with the pair of them”. The definition of psychopathy, according to the OED, states it is “a personality disorder characterised by persistent impulsive, antisocial, and often violent behaviour, often accompanied by an inability to form relationships with others”. Clearly we are dealing with a disturbed individual, one who has a history of violent behaviour towards others- as later discussed- and one who most certainly was persistent in their motives, but can we declare Matthews to be psychopath, a sufferer of mental illness or a murderer possessing qualities similar to a psychopath?

Matthews was a failed army recruit who had turned to a porn-crazed life. He moved in with his grandparents when he was a young boy, only seeing his mother on short visits. Clearly possessing a control issue, Matthews was described as “stroppy” by his fellow recruits, getting cross about minor things. His short temper became more apparent and his anger-filled episodes frequently shocked the regiment. We as a society seem consumed by the lives of these terrifying murderers, trying to discover the moment when a monster is born. Indeed, the debate over what creates a psychopath and whether they can be rehabilitated rages on in the psychological community.

The issue with the term ‘psychopath’ is that all too often it is bandied about and attached to crimes where it really isn’t warranted. Take the case of Gayle Newland who was sentenced to eight years in prison. Newland deceived her best friend into thinking she was a man and duped her into sex. The judge remarked on Newland’s questionable sexuality, in addition to several of her disorders, which included social anxiety disorder and depression. One may argue that all Newland could have wanted to achieve was satisfaction in her own skin and referring to her as a ‘psycho’ skews what the case was about.

“They must be a psychopath” is a statement used often by us in society. But the generalised collectivisation of criminals with the word “psychopath” is inappropriate when the term is so specific and should be applied as such. We tend to group those that breach the law with serious offences together, despite the fact that there are numerous differences in the nature of the crimes and the offenders’ backgrounds. Matthews and Newland both committed unthinkable crimes, but does this mean they each embody the true definition of a psychopath? This very ambiguity highlights the necessity for the media to write accurately and responsibly. 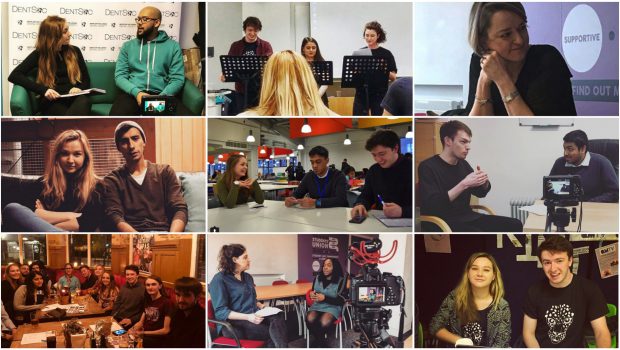 Well this was fun. 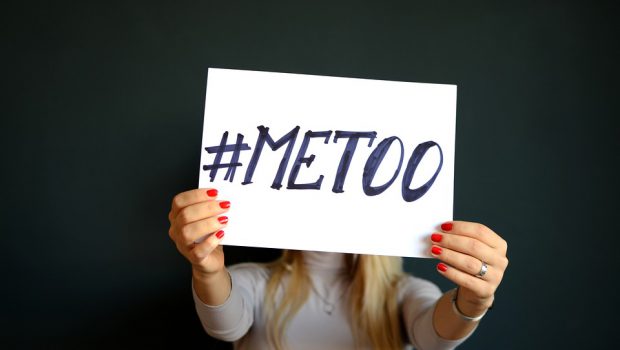 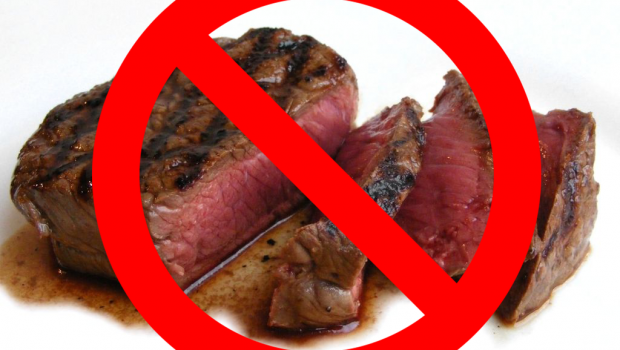 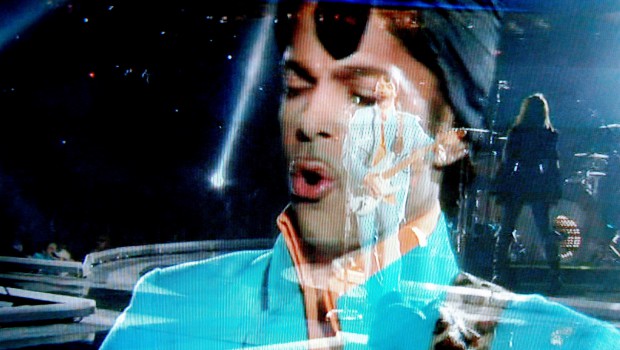 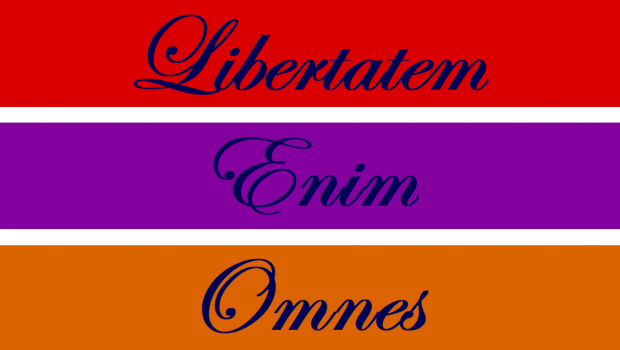 What is Libertarianism? In Conversation With…QM Liberty Society 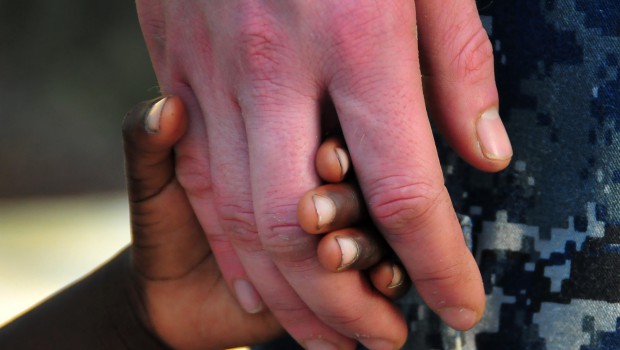 Do Some Lives Really Matter More Than Others? 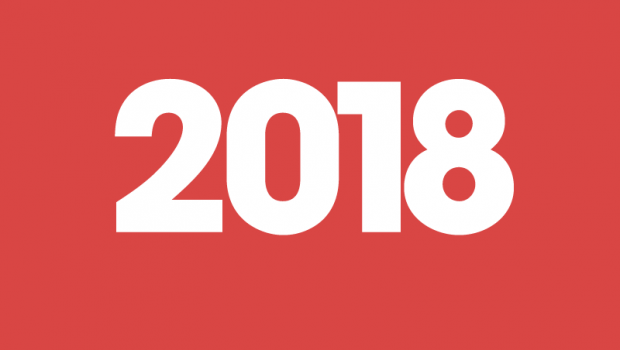 America Unravelled: America will elect a female president in 2020