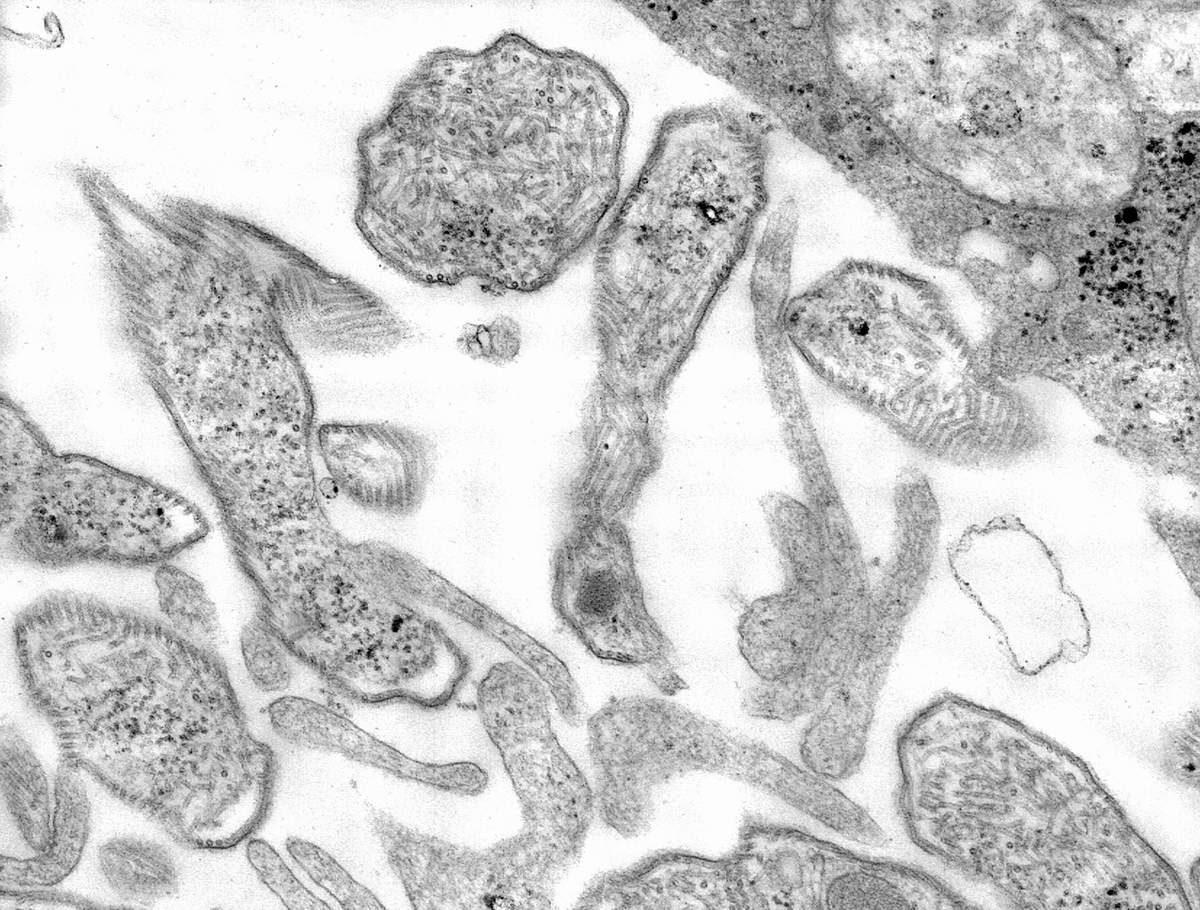 The Dark Side of Science

Scientists base their current research on the observations and theories that have been produced and tested before it. But what if that research is wrong?

Science literally and figuratively makes the world go round, and scientists around the globe are furthering our understanding of life and developing new technologies within it as we speak.

There are two reasons why research may be wrong. Firstly, the methods used to perform the research may have been unreliable or unethical, and this is known plain and simple as ‘bad science’.

On the other hand, research is occasionally found to be fraudulent. In this case, results have been fabricated in some way by the scientist(s) themselves. Arnold Relman, former Editor of the New England Journal of Medicine, hit the nail on the head when he said that science ‘is intensely sceptical about the possibility of error, but totally trusting about the possibility of fraud’. Thankfully the integrity of scientific research is maintained by the fact that repetition is at its core, and when the results cannot be replicated by numerous scientists across the world, suspicions begin to arise.

One of the most high-profile cases of science fraud was the claim by Andrew Wakefield that the measles, mumps and rubella (MMR) vaccine is linked to autism in children. This sparked worldwide panic, leading to anti-vaccine movements and inevitably an increased mortality from preventable illnesses.

When this case was first investigated, evidence of bad science was blatant, but further scrutiny unearthed without doubt that the research was fraudulent.

When published scientific research is found to be wrong it is retracted, and there exists an eye-opening website (www.retractionwatch.com) dedicated to providing up-to-date information on such publications.

A quick look at the league table of scientists with the most retracted publications will tell you that the most prolific, Yoshitaka Fujii, falsified 183 papers before being exposed. Prior to this, a colleague had become suspicious and commented on Fujii’s work, calling his results ‘incredibly nice’ – which, contrary to what you might think, is not a complement within scientific circles and actually questions the validity of the results.

Even with the knowledge that being caught fabricating results is effectively career suicide, this practice still continues. Of the 10 most-cited retracted publications, 4 were retracted in 2015. Retraction doesn’t always happen as soon as would be hoped, however, and the time elapsed between publication and retraction of these top 10 ranges from 2 – 17 years.

Unfortunately, biological systems (such as the human body) are wrought with idiosyncrasies that make it notoriously easy to produce conflicting results, and due to this it is difficult to weed out the fraudulent amongst them. However, sometimes the system fails to act, and research published in the prestigious journal Nature was retracted last week, 6 years after an investigation concluded that the research was fraudulent.

Luckily, the diligence of the rest of the scientific community and their adherence to the ‘scientific method’ will always expose science’s dark little secrets in the end. Because some things that are too good to be true, really are exactly that.

← Can Our Environment Give Us Cancer?
‘You Should Be Dancing’ at The Disco Society →