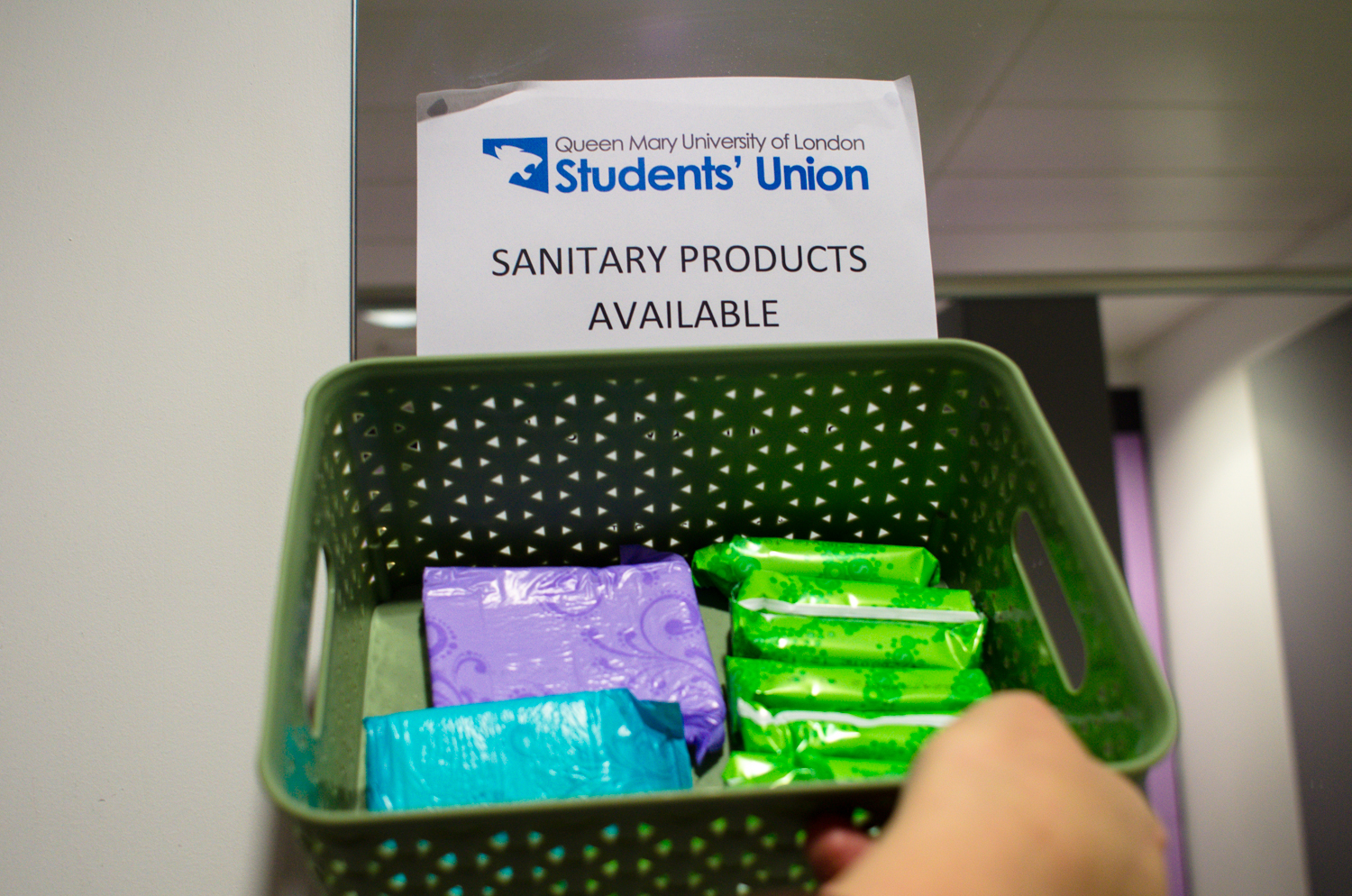 The British government has long excluded certain products from the extra cost of VAT under the guise that they are considered essential. Examples of these tax-exempt products include:

These are all fundamental in daily life (imagine trying to live without crocodile meat), however there appears to be one note-worthy product missing from this list of necessities: tampons.

When an amendment to the Finance Bill was put forward to Parliament on October 26th– which would have ensured the UK negotiated with the EU over a reduction to the current 5% VAT on sanitary products-  it was rejected because tampons are apparently a luxury.

As a man, I find this incomprehensible. What is sadder is that I struggle to believe this represents the views of a vocal minority. In fact, I’d be comforted by the thought that this mentality was shared by a small but unfortunately powerful group. However, the defeat of this bill exposes a gender bias that should no longer exist in (what is supposed to be) a fair and equal society. Chief of the UN Human Rights Office on Economic and Social Issues, Jyoti Sanghera, called the stigma surrounding feminine hygiene a ‘violation of human rights’. Yet, the stigmatisation of periods continues. Sanitary products are essential. There is no feasible or credible alternate opinion.

Women everywhere are being made to pay thousands of pounds over their lifetime as a result of the remnants of a patriarchal worldview that deems the needs of women as lesser to those of men. The notion of exploiting anyone’s period for financial gain is the most disturbing side of capitalism. This is the exploitation of pain and it needs to stop- period.

The rejection of this bill is extremely disappointing but it highlights the real question surrounding this whole issue: why should women have to pay for sanitary products at all? In a country as fortunate as our own, in which the NHS provides free healthcare, towels and tampons should be provided without charge. This is not a question of finance; this is a matter of equality as no one should be economically exploited for something that is natural and unavoidable.  If items such as condoms and the pill are available free-of-charge on the NHS, why is it that our society can charge people for sanitary products?

What this incident has taught us is there is still a gender divide in legislation and within society which needs to be removed. We cannot portray Britain as a fair and just country whilst also not taking the needs of over half our population seriously.

Women have staged protests against the declaration that tampons are a luxury by ‘free bleeding’ outside Parliament. Perhaps faced with the graphic and painful nature of periods, MPs may think twice before telling a women she doesn’t need a tampon.