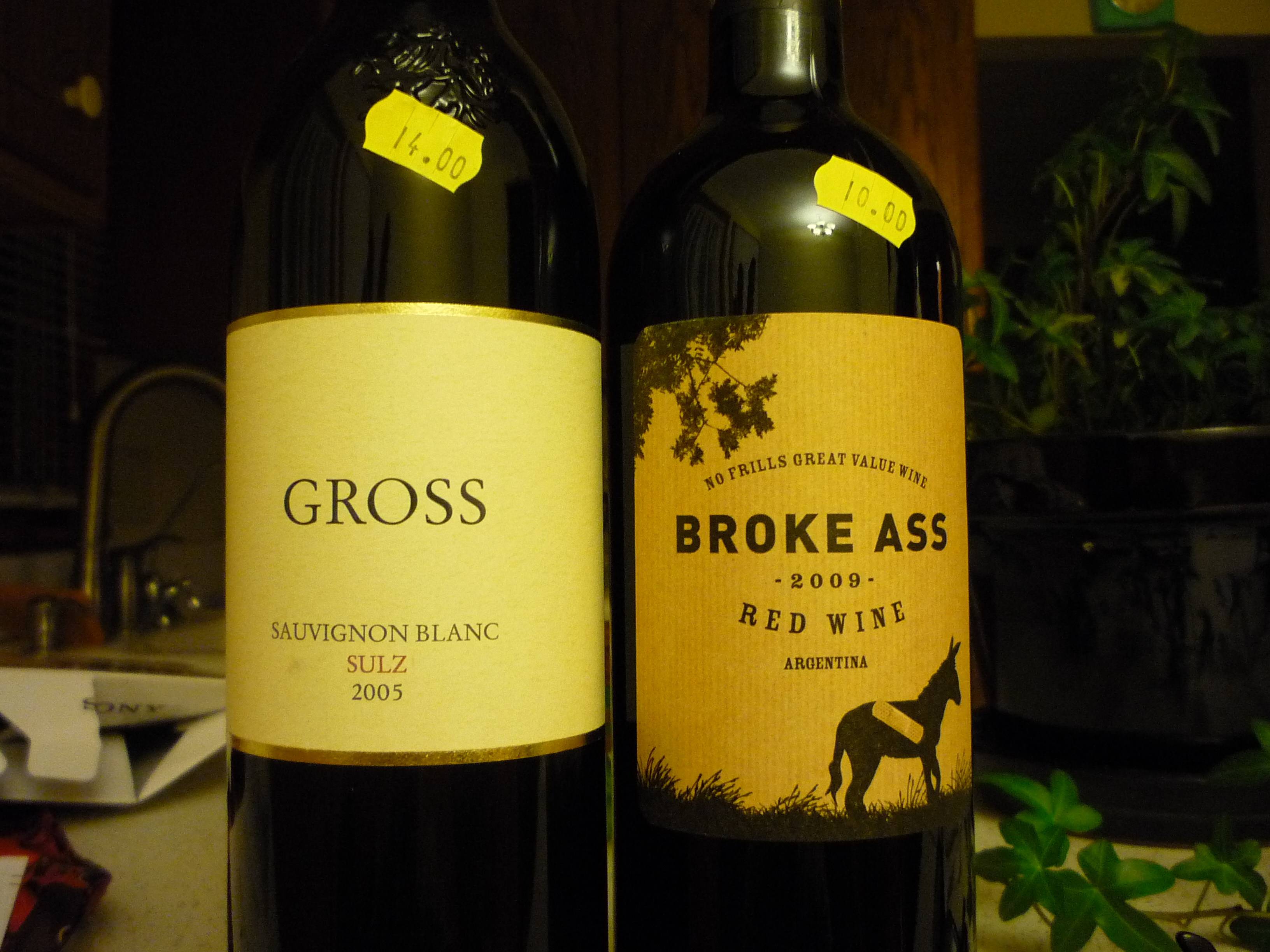 By Daniella Harrison on 6th January 2016

The survey, conducted by popular food blog Whining & Dining, suggests that over the last few months there has been a sharp rise in the levels of disappointment felt by consumers upon finding a single-digit figure on the bottle. This scenario topped a list of the most common disappointments in the capital, narrowly beating the dismay felt upon “discovering that Pumpkin Spiced Lattes are merely a seasonal product” to the top spot.

One voter, Amanda, spoke to us about the trauma of her own harrowing experience: “I was preparing supper for a few friends of mine, just the usual dinner party- polenta, asparagus and so forth- and just as I was laying the wine on the table I realised what I’d done. Seven per cent! By then it was too late, I was in such a state. What on earth would Peter and Helen say? I would be ridiculed! They would think I was giving them juice rather than wine, as if I was treating them like children. I’d be dishing out straws next!” Amanda went on to tell us about one of her friends, a fierce Parisian raised on table wine from an early age, who had been taken severely ill after drinking a glass of low-content wine after her body rejected the sickly taste of it.

The disappointment has also spiked due to doctors’ suggestions that drinking such low percentage wine can carry serious health risks, and there are calls for bottles to carry warnings similar to those found on cigarette packets. Due to wine counting as one of our five-a-day, top doctors have said it is imperative that if we are to drink any, it should be of the highest content possible, in order to intake as much of the grape’s natural, healthy vitamins as possible.

The disappointment –known technically as a “grape depression” – is triggered by fears of not having a hangover. Despite many people disputing the idea of wanting a hangover, doctors suggest that it should be praised, as the headaches, spinning rooms, and occasional vomiting signify the intake of goodness and health. Grapes and the notes of fruit within the wine do cancel out the alcohol intake, after all.

Upon hearing the possible health risks of drinking the 7% wine she had purchased, Amanda had to sit down and crack open the emergency Malbec under the sink. All for the best, it appears.