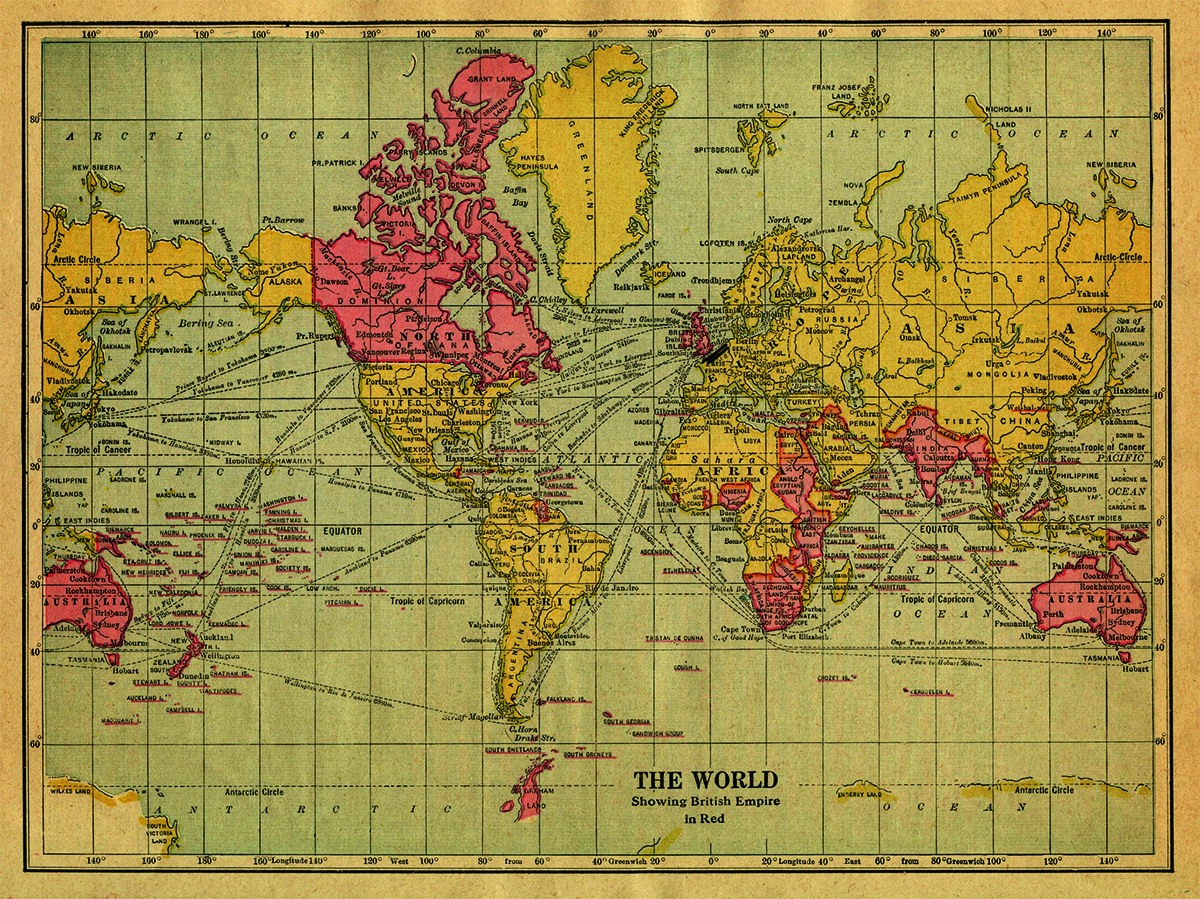 Should Britain Pay Reparations to its Ex-Colonies?

The days of Empire may have past, but Britain still has a responsibility to pay for the suffering colonisation caused

The payment of reparations for the Atlantic slave trade have come into focus after David Cameron’s recent visit to Jamaica this September. From the 16th to the 19th century, slaves in the New World were traded like cattle, became the property of their owners and considered to be units of labour. Sir Hilary Beckles, chairman of Caricom’s Reparations Commission, has written a letter to Cameron asking him to consider a reparatory justice program in the Caribbean. He explains that the suffering of Jamaican people is Britain’s ‘duty to alleviate’ and Cameron should ‘contribute in a joint programme of rehabilitation and renewal’.

However, Cameron wants to focus on the future, arguing that these issues are centuries old. He failed to give an apology on his official visit and merely acknowledged that ‘these wounds run very deep’ (BBC). However, the question of moral debt cannot be ignored. If you break something, you ought to fix it. Despite giving no apology, Cameron did announce Britain’s plan to spend £25m on a new prison in Jamaica. This is so Jamaican nationals in the United Kingdom can be sent home to serve their sentences. A rather ironic way to ‘give back’ to the Jamaicans.

When slavery was abolished in 1833, slave owners were paid a compensation for their loss of human property. Interestingly, ancestral links have been found between the British Prime Minister and General Sir James Duff, a former slave owner who was paid a sum equivalent to £3m in today’s terms. Responsibility cannot be inherited, but power and wealth can be. Cameron was born into such a position of affluence because of the actions and gains of his forefathers. As Sir Beckles remarks, Cameron is ‘a grandson of the Jamaican soil who has been privileged and enriched by [his] forebears’ sins’. Therefore, while we cannot blame ourselves for such inequality, we cannot ignore the reasons why we live a privileged life compared to many others.

If we do accept that something should be done to compensate for the losses incurred in the Caribbean, then what should this something be? Debt relief, aid, fair trade? And who gets to decide? Truth and reconciliation commissions aim to heal the wounds of the past by revealing state crimes and human rights abuses. Yet while these commissions can bring light to certain issues, some perpetrators are left unpunished. These examples illustrate the hardship of not only attributing guilt, but of ensuring the correct retribution is afforded.

It has been termed ‘the empire on which the sun never sets’- but the sun did set on the British Empire and lurking in the shadows is a far darker history. Britain’s past wrongdoing is a stain on its conscience it should be working tirelessly to rectify- but unfortunately the nation has other priorities. For now, the Atlantic slave trade is just another example of the tragic miscarriage of justice, which will never be justified by the passing of time.